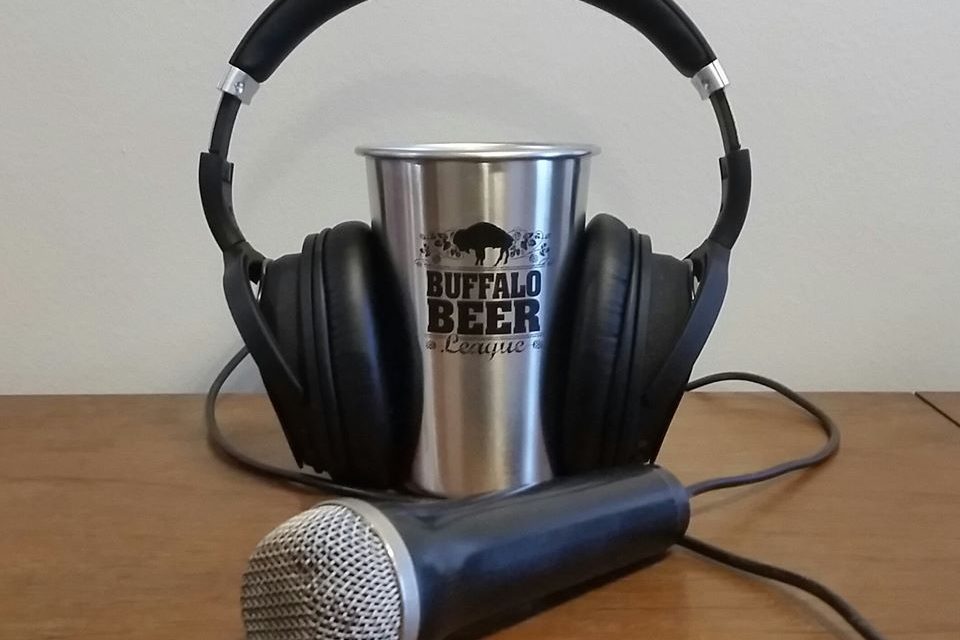 If you’re looking for a new beery podcast to listen to, we have you covered!

We’ve partnered with WNY Brews on a new podcast series featuring guests from the Western New York beer scene. Listen along as we discuss a wide array of (mostly beer-related) topics, all while drinking local beer (from the brewery of our guest), do shots (when in Rome, right?), and go on lengthy tangents as we fall further down the beer-induced rabbit hole.

So just kick back, put your feet up, crack a few cold ones and press play and listen to us slowly get drunker as the podcast wears on. Cheers.

Click on the WNY Brews tab at the top of the page for more information. 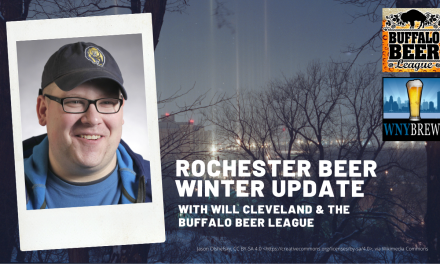