The Ultimate Answer Lands at 42 North Brewing This Weekend 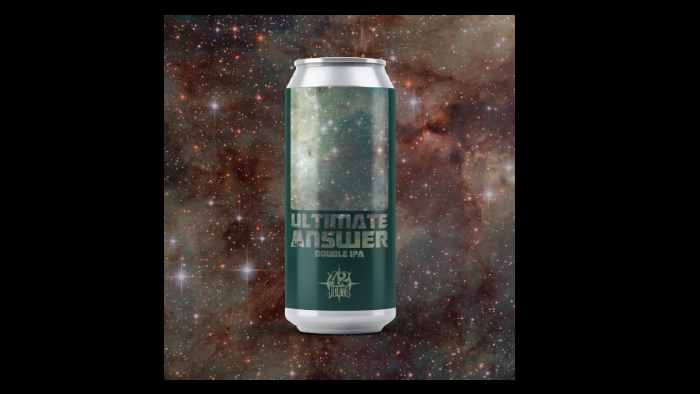 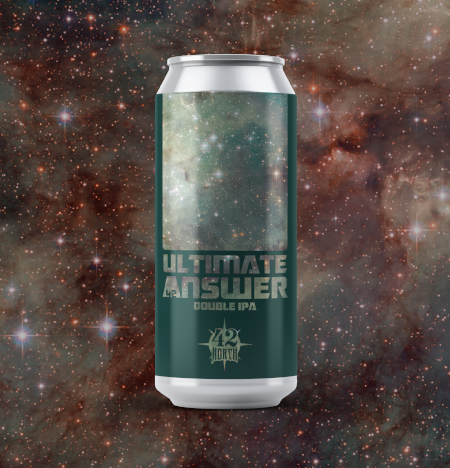 The Ultimate Answer is being revealed at 42 North Brewing on Saturday, November 19.

Ultimate Answer is the fourth creation from 42 North’s “Brewery at the End of the Universe” series of innovative beers. This series, which also includes Definitely Panic, Finite Probability and, most recently, Unparalleled Universe, pushes the boundaries of recipe development and ingredients.

According to 42 North’s head brewer, Matt Matuszewski, “Our “Brewery at the End of the Universe” line gives us an opportunity to source new ingredients and push our team’s creativity. To date, customer reaction has been great.”

In reference to the inspiration of this series of beers, Matt adds, “Don’t forget to bring your towel.”

Ultimate Answer will be unveiled at the 42 North taproom on Saturday, November 19 and land at fine craft beer retailers in Buffalo and Rochester beginning later this month.

For more information on 42 North Brewing Company and the “Brewery at The End of the Universe Series,” visit www.42northbrewing.com. 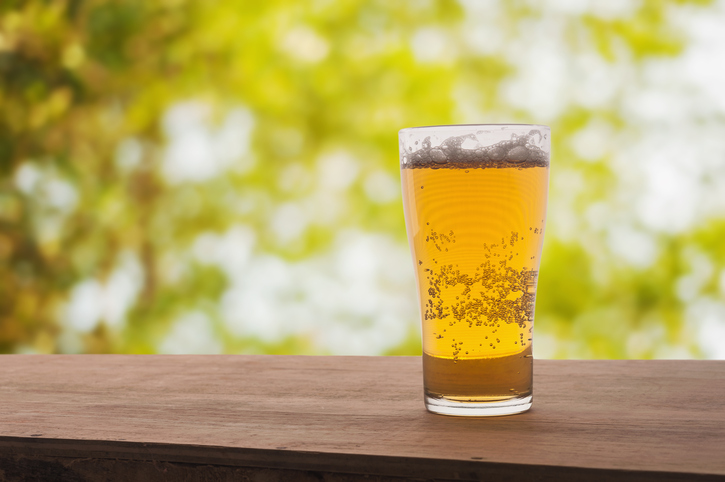 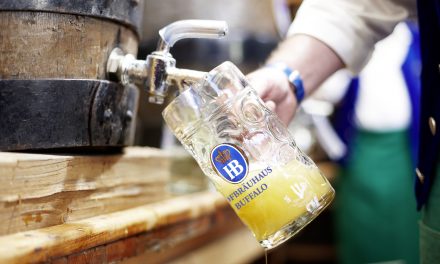