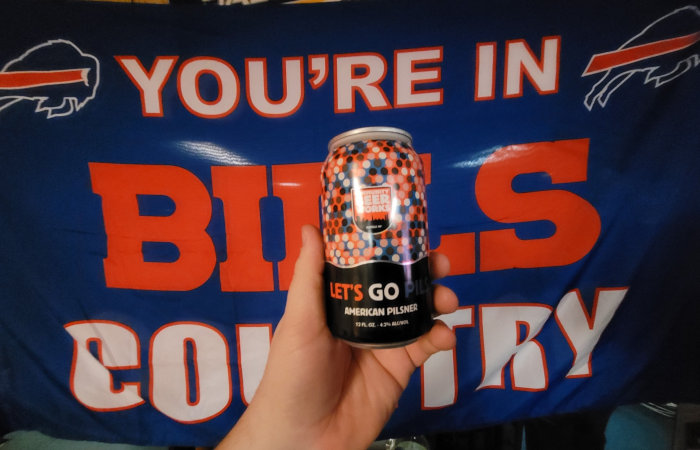 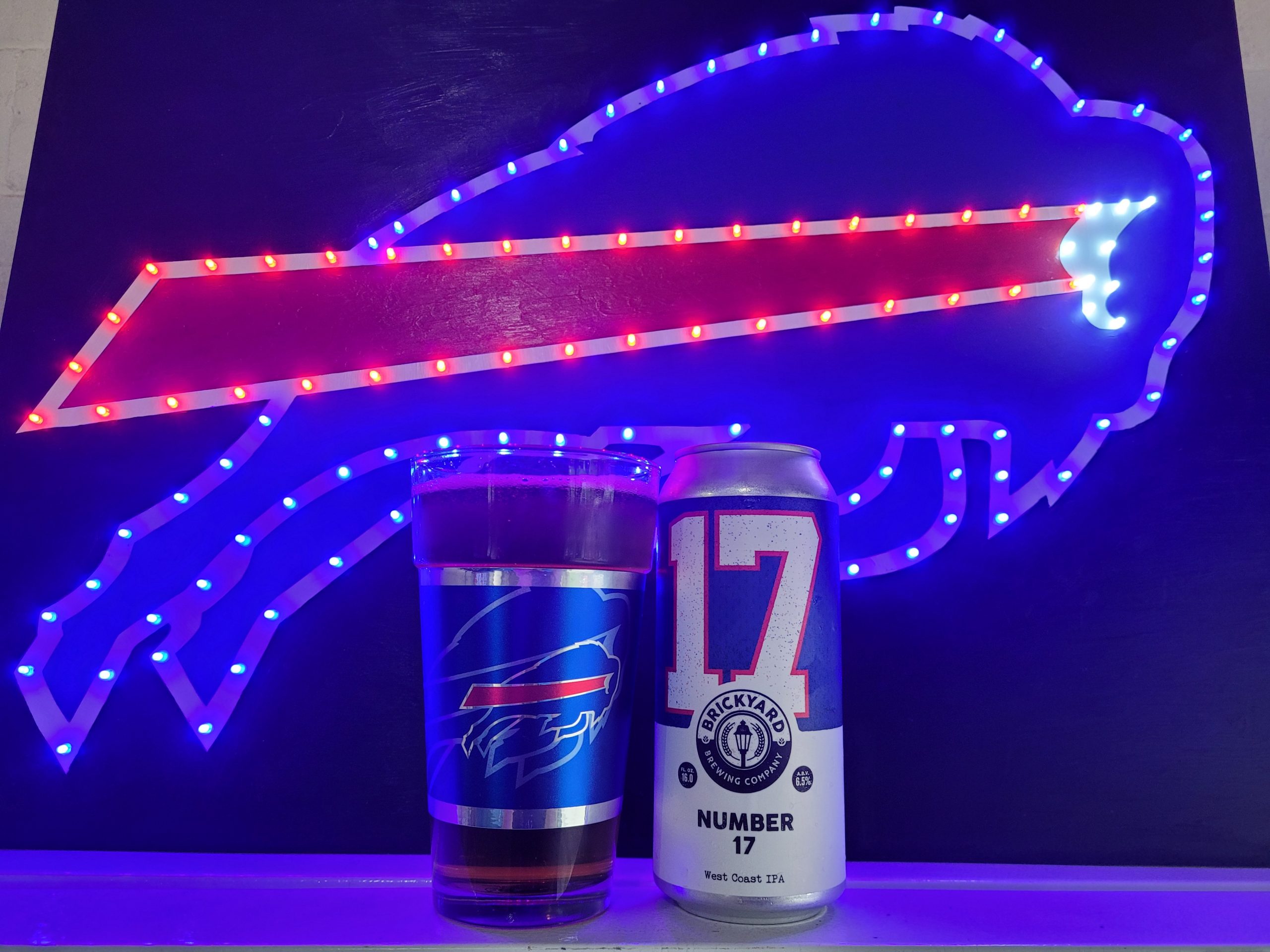 Watching Josh Allen, Stefon Diggs, Gabe Davis and the rest of the Bills’ high-powered offense pile up points is best with a cold local brew in hand. It’s scientifically proven. And as the reigning AFC East champion Buffalo Bills look to open the defense of their division crown against the Los Angeles Rams this Thursday, there are no shortage of great places to catch the game. 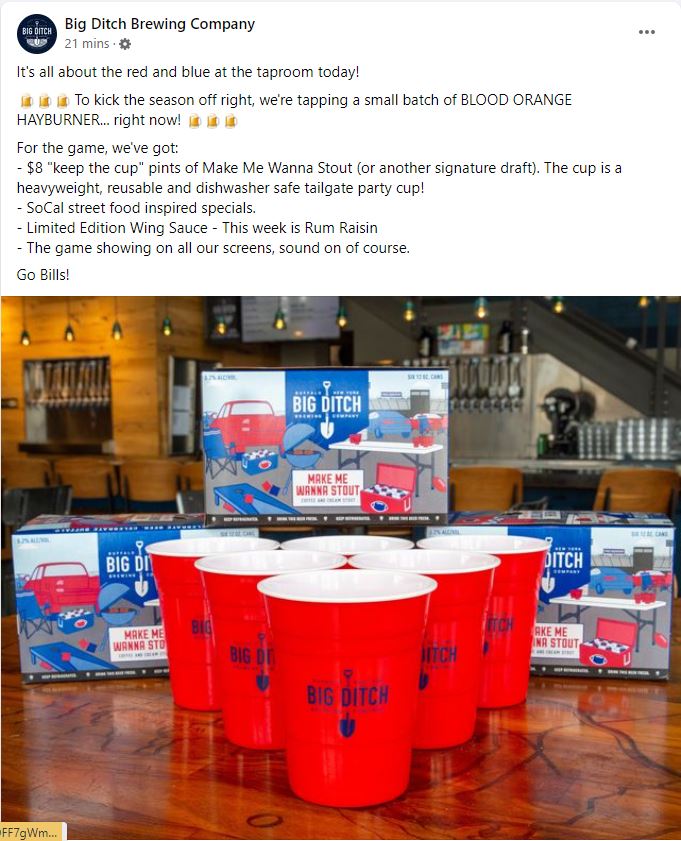 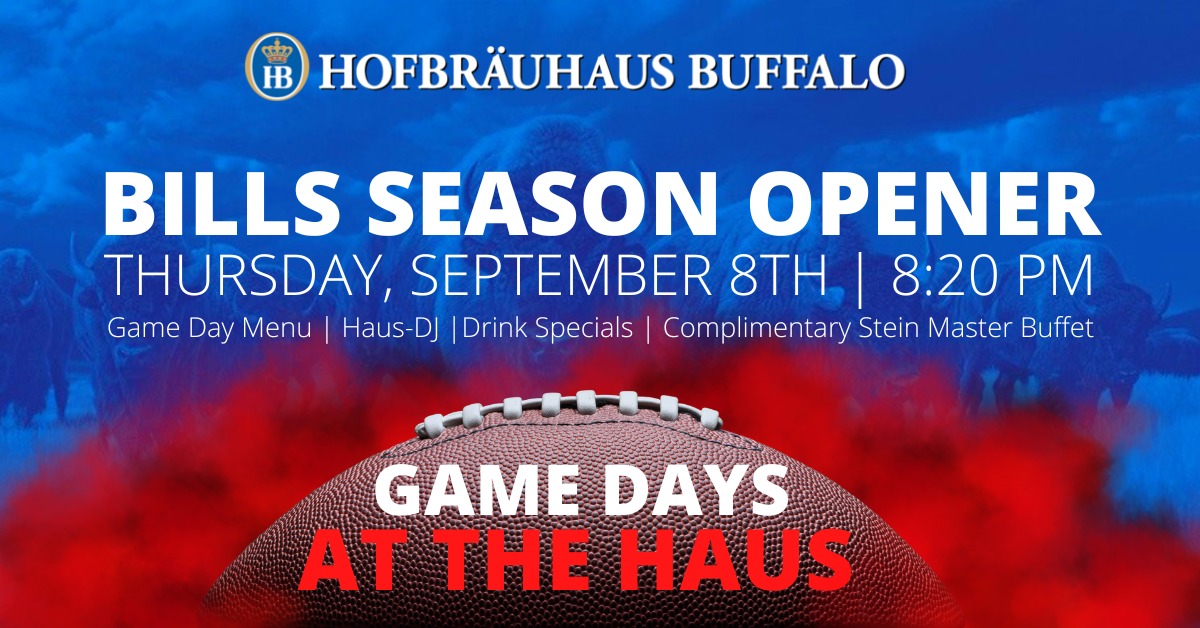 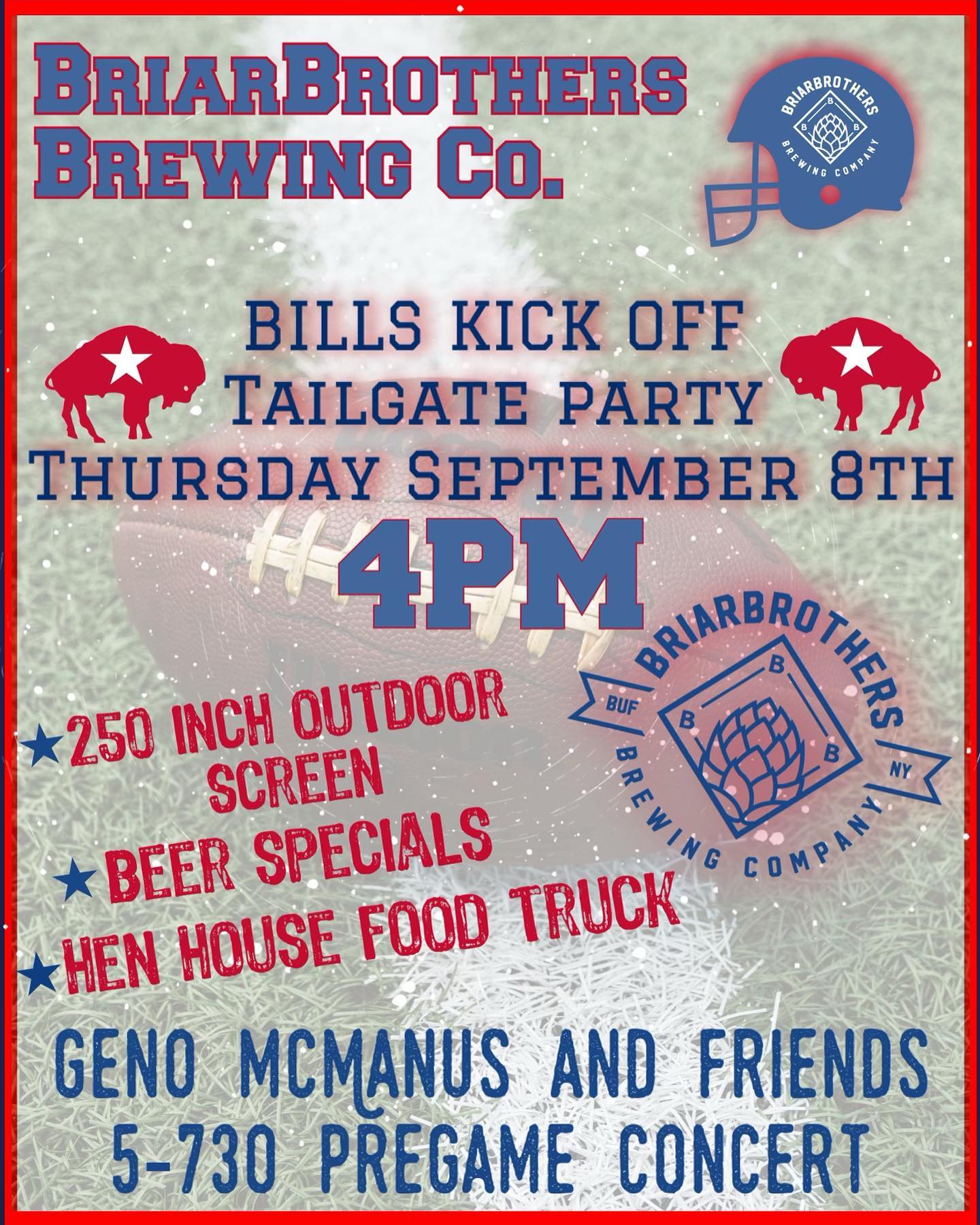 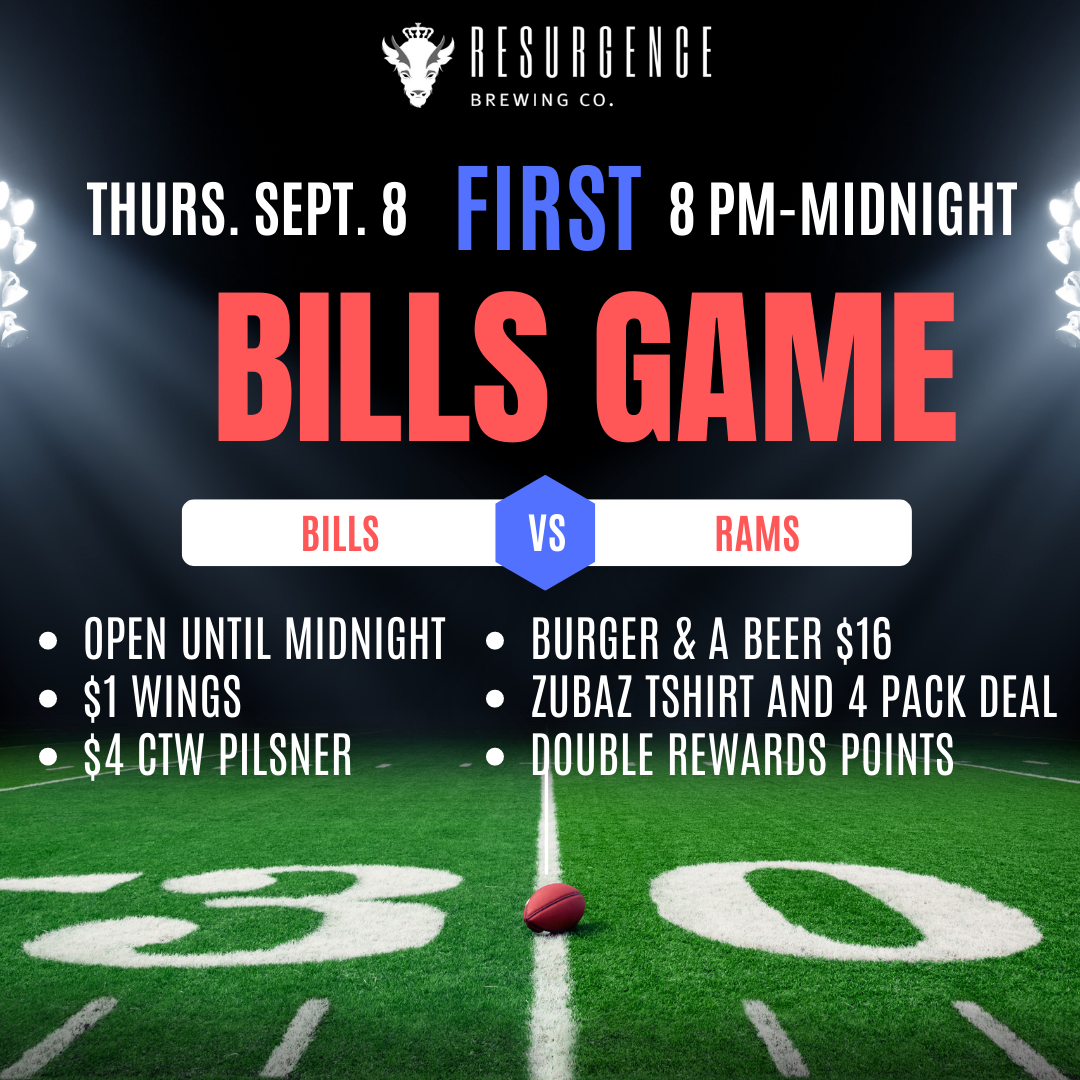 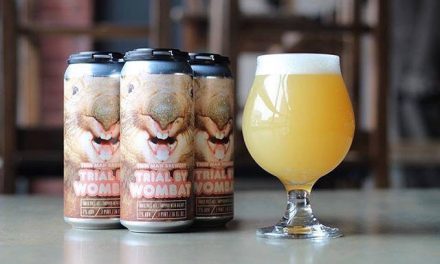 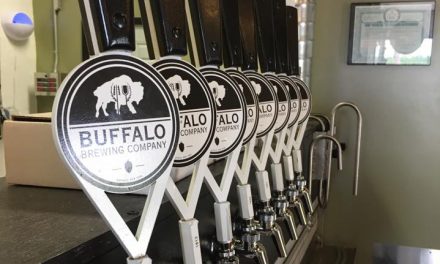