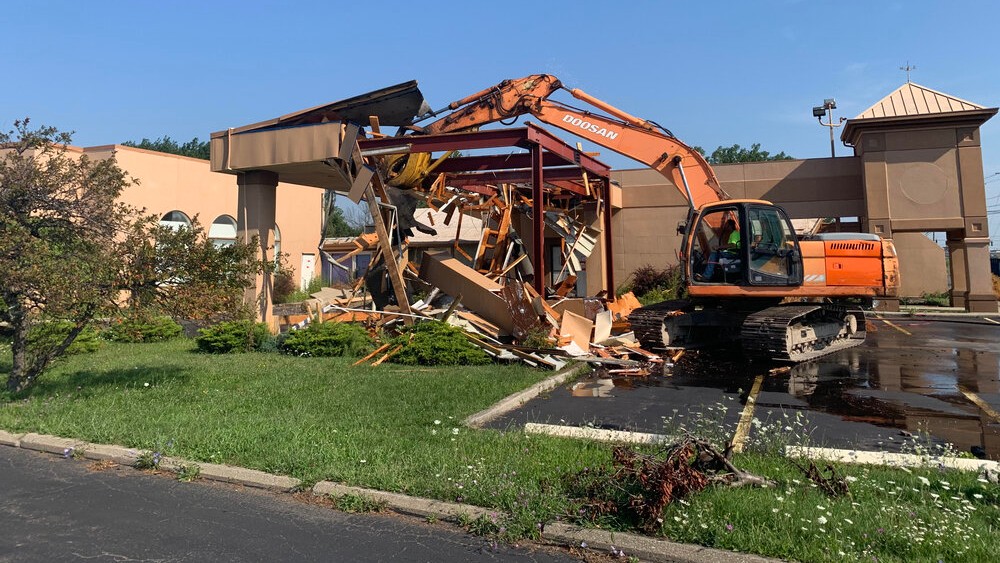 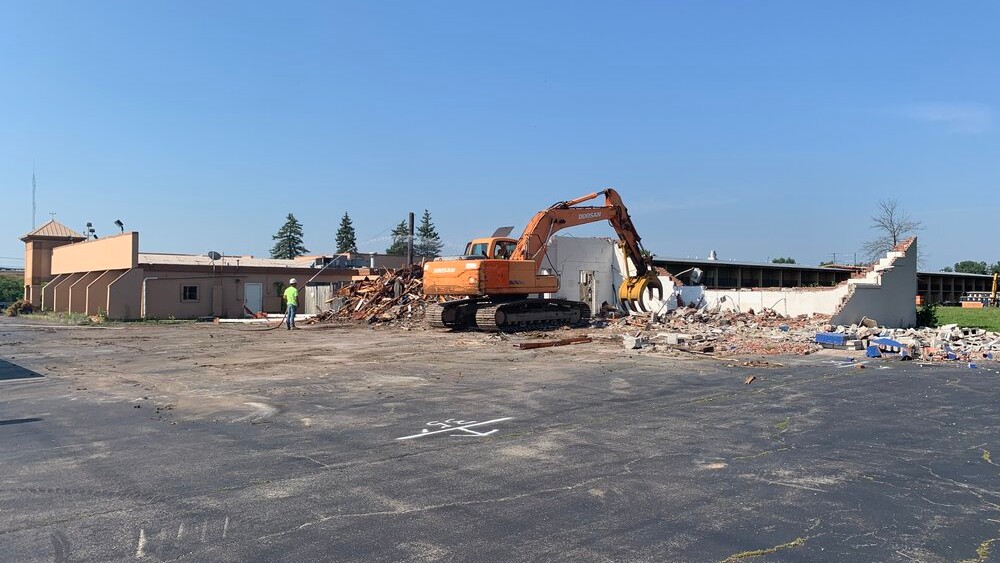 Big Ditch President Matt Kahn said that while the shutdown caused a few delays in approvals and construction, they didn’t lose that much time.

Speaking of time, they didn’t waste any getting right to work after securing town approval. Crews have begun the process of the demolition of the old Clarion Hotel, which will be the site of the new brewery and taproom.

The expansion will upgrade Big Ditch’s brew capacity from 15,000bbls to [approximately] 50,000bbls. Kahn says that they will be looking to add approximately 250 full and part time employees once the new taproom opens.

Obviously, a lot has gone on the last several months (that’s an understatement) – but we are making steady progress on our new brewery and tap room at 6700 Transit Road!

Check out our blog for an update on the project.https://t.co/W51tMpPkqG pic.twitter.com/Xb5yXfCwPP

The current downtown taproom will remain in operation during and after construction of the new facility, when it will transition to more research and development on the brewery side.

They have also announced plans to hold a groundbreaking ceremony in the near future. The brewery will announce an official date soon.

“It’s a long road to get to opening, but we’ll try to provide more frequent updates (perhaps once a month or so) in the future, so you have an idea of what we’re working on,” Kahn says. “We can’t wait to #celebrate our new brewery with you! Thanks in advance for all the support.”