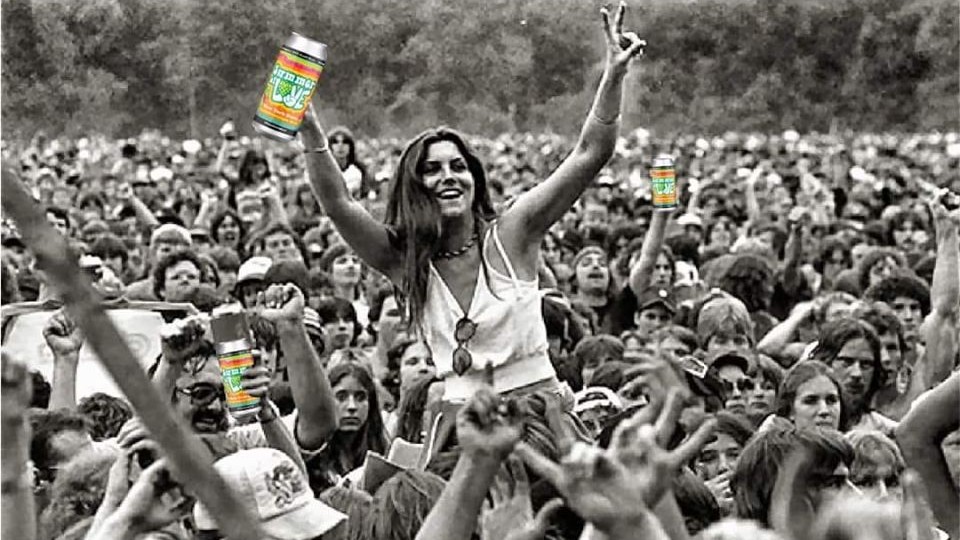 While summer parties, brewery anniversaries and beer festivals are falling like flies in the age of the coronavirus, the New York State Brewers Association is bringing beer, music and people together for the first-ever Peace Love Beer & Music Festival, a shining beacon of light cutting through the darkness that has enveloped our community thanks to the pandemic. The festival, which takes place on the 51st anniversary weekend of the original Woodstock event, August 14-16, features dozens of live-streamed musical performances to raise money for the NYSBA, as well as a statewide “Summer of Love” collaboration beer, featuring 23 different versions of the beer released across the state.

“We always like to support the NYSBA when we can, and we are certainly super thankful that they’ve fought so hard for NYS breweries the last few years and acutely through this ongoing pandemic,” Cox says. “From cool virtual events and real-time information, to extending new direct-to-consumer capabilities, now more than ever we benefit from having a well-funded, professional and effective Brewers Association.” 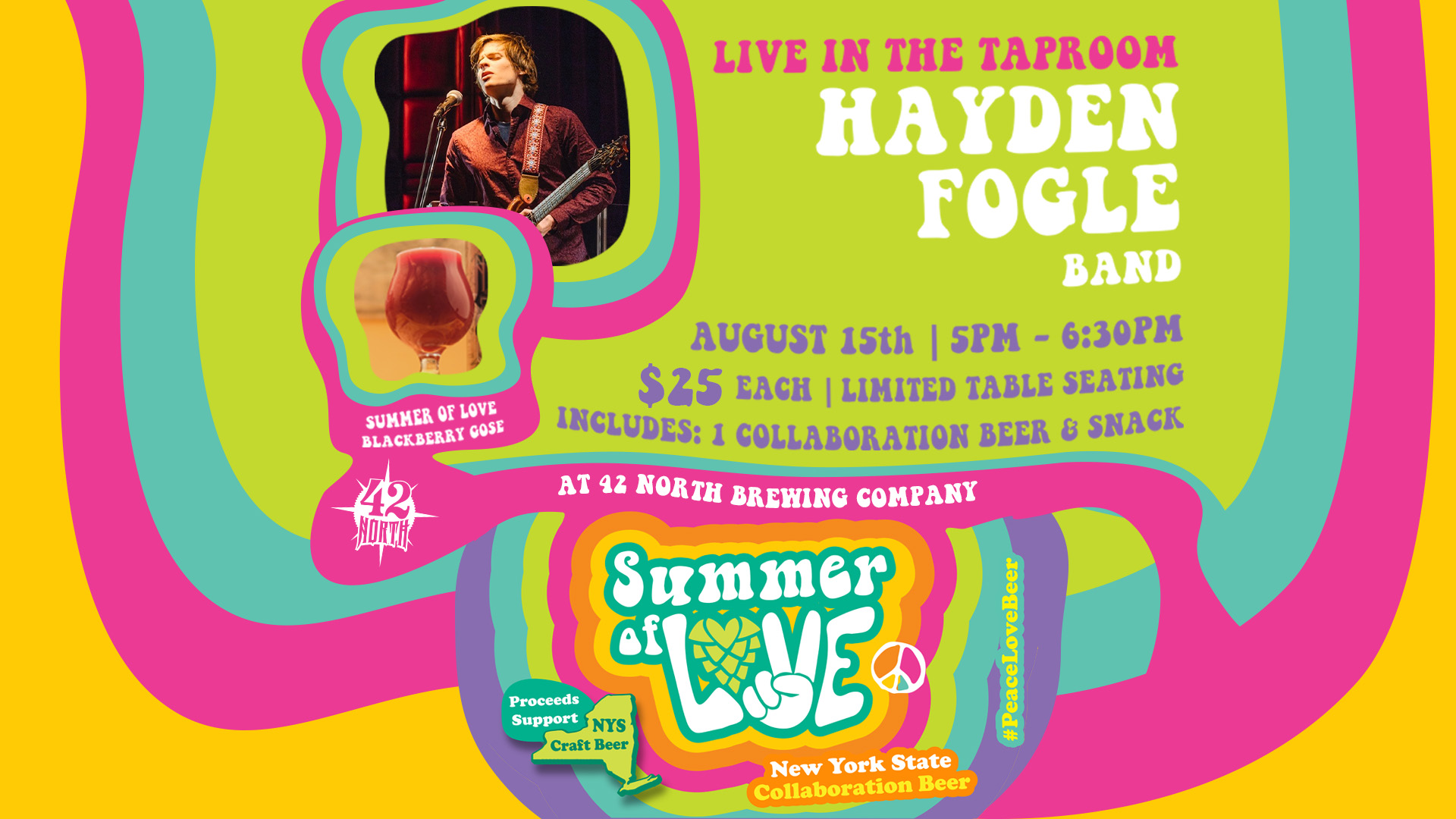 Also on Saturday, 42 North will host a live performance from the Hayden Fogle Band at 5:30pm, which will be livestreamed. Their Wooo! Blackberry Gose is a blackberry and cherry gose, brewed from their traditional gose base. It clocks in at 5.7%.

“It’s really good to see the NYS brewing industry pull together in strange times like these. Music is ingrained in 42 North’s DNA, so when the NYSBA created the Peace Love Beer & Music Festival to support NYS breweries and also showcase some local musical talent, we wanted to hop aboard right away,” 42 North Brand Manager Zachary Keller says. “The ‘open beer collab-fundraiser’ concept has really grown since Sierra Nevada’s Resilience IPA program, and it’s really become a win-win for the breweries and the cause the folk’s are drinking for. You never want to see a fellow brewery hurt for reasons out of their control, and hopefully the Summer of Love project can help with that.”

Windy Brew’s Habanero Lime Cream Ale is brewed with Amarillo hops and features notes of tart, bright lime at the nose, with a slight heat on the backend for a crisp finish.

“We felt the need to participate in the Summer of Love promotion to show how much we love beer and sharing our beer with everyone,” Windy Brew says. “The world’s been a hectic place lately, and when people come to the brewery it seems that they forget all of the problems and just enjoy the beer and their friends. The beer we chose for our Summer of Love collaboration, our Habanero Lime Cream Ale. It’s a summer seasonal that our customer’s absolutely love! The beer gives you a sweet taste of lime up front with a little bit of heat as you finish your sip of beer. It’s an easy go to for our people who drink light beer and others who are looking to try something different.” 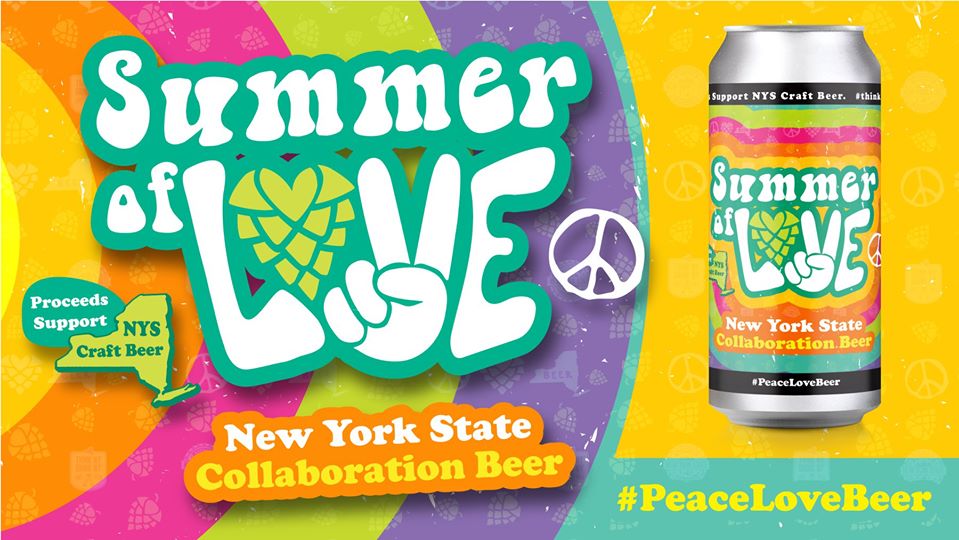 “The Brewers Association does a ton for us,” Watkins says. “Anything we can do to help support them, we are always happy to do. For our Summer of Love beer we were thinking, you know, it’s hot out, you want to hang out and listen to some music, so we wanted to make something you can throw can after can after can of.”

New York State Brewers Association Executive Director Paul Leone adds that, with the Peace Love Beer & Music Festival, the NYSBA is following suit with other state Brewers Guilds around the county, who have had success holding virtual festivals.

“The NYSBA had to cancel all of our in-person events for 2020, but since we are a non-profit, we still need to raise money to survive and continue to support New York’s 430+ breweries,” Leone says. “Other state Brewers Guilds around the country have held virtual fundraising beer events with some success, so we decided to embrace the idea and put a NYS twist on it by celebrating our history in music and beer. The hope is people will join us over the weekend and tune into live musical performances from around the state, we’ll also have a lot of recorded content from breweries as well to entertain anyone looking fun brewery content to enjoy. People can then choose to donate as much as they want or as little as $5 to support NYS craft beer. Every dollar we raise will support our mission to promote and protect craft breweries in our state.”

Help spread #PeaceLoveBeer and music throughout the state.

View the entire schedule of all interviews, live performances and additional content here. 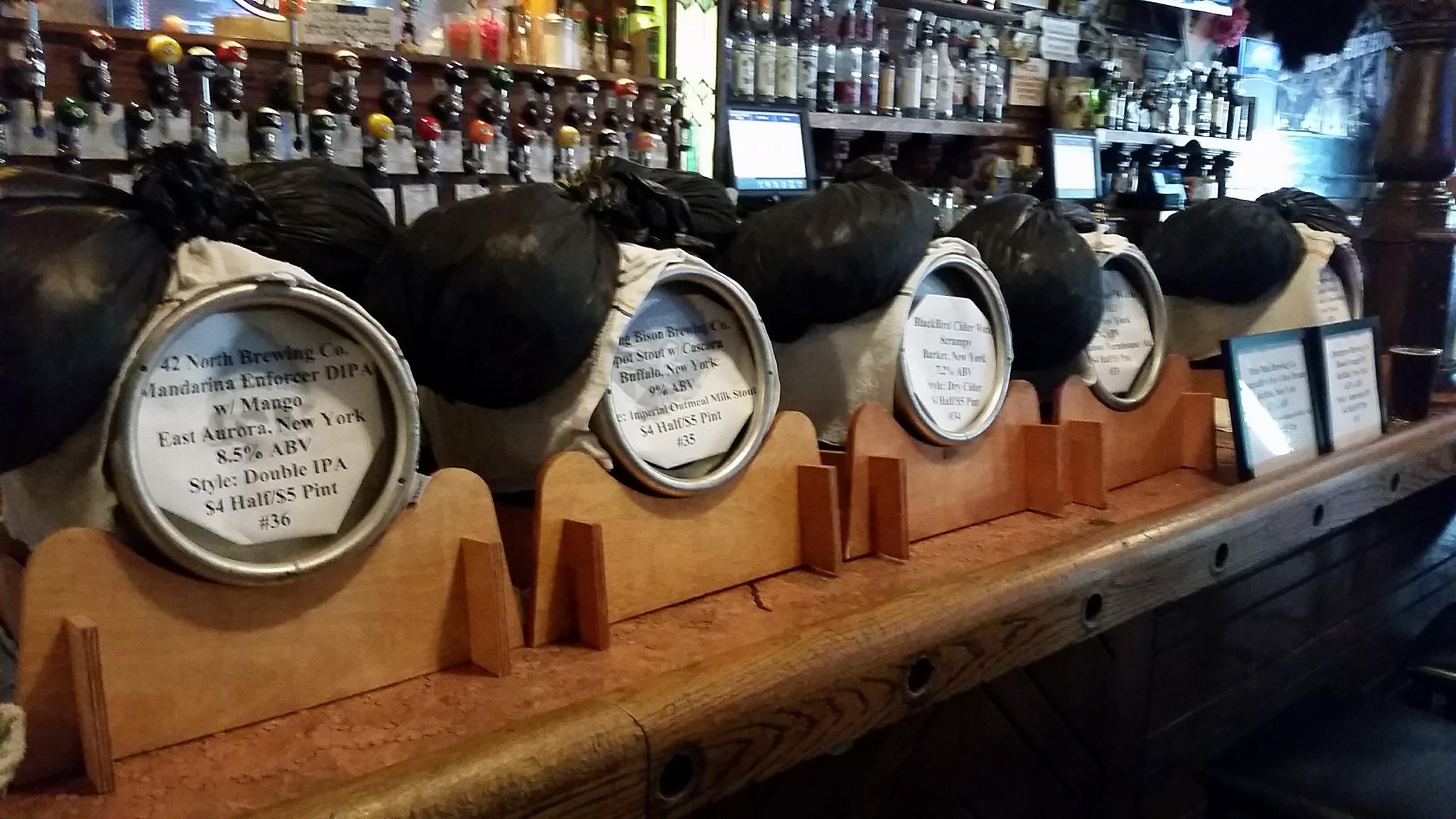 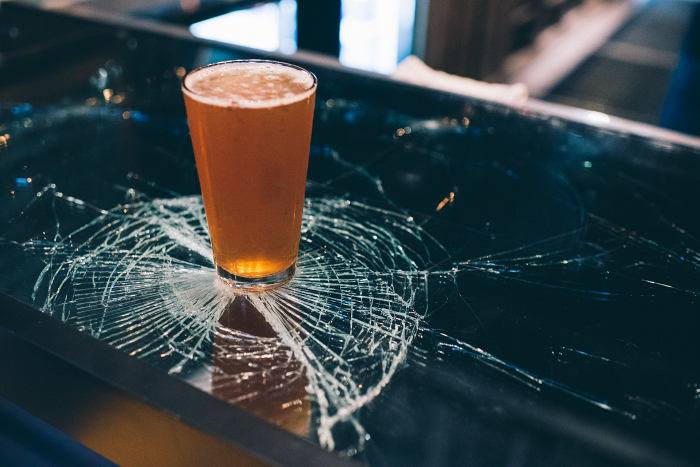 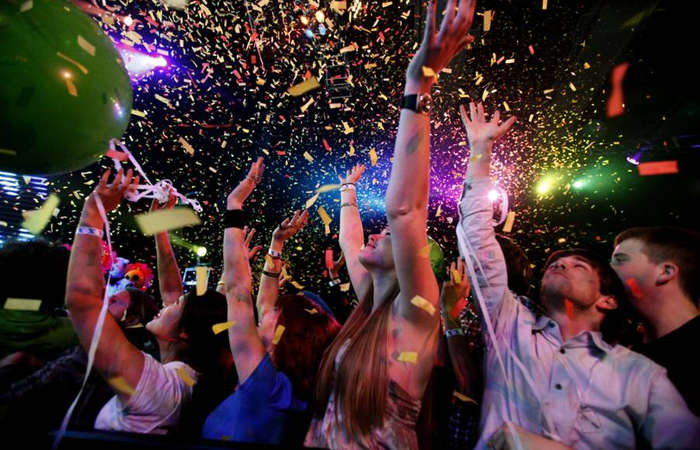