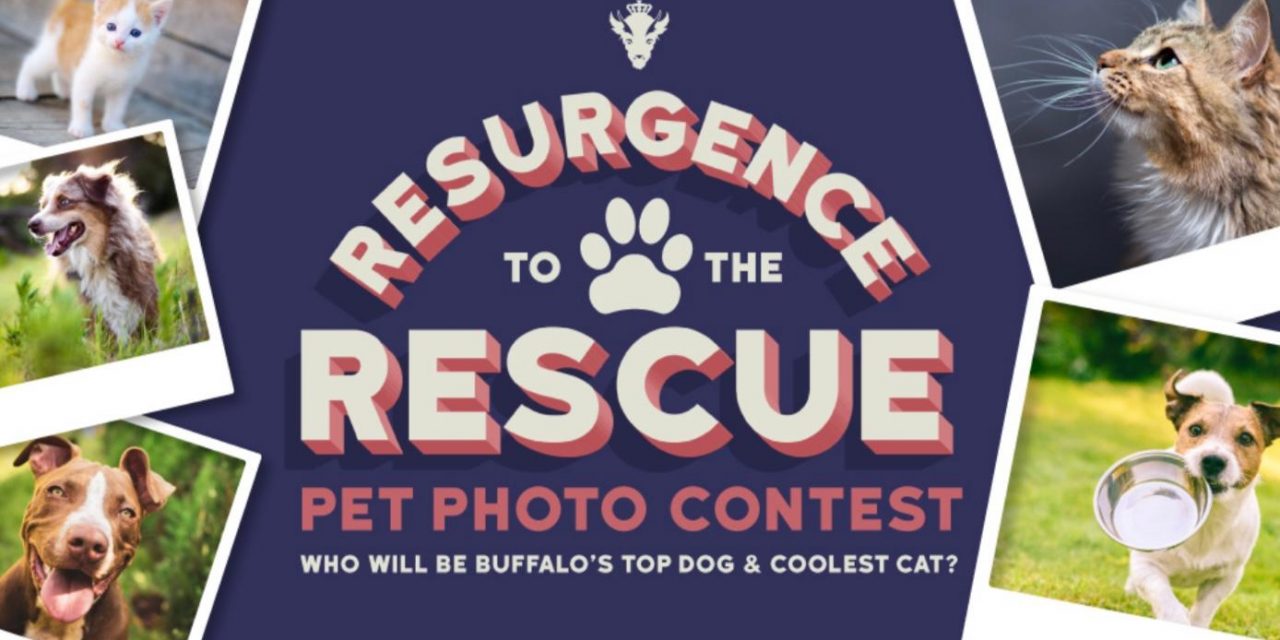 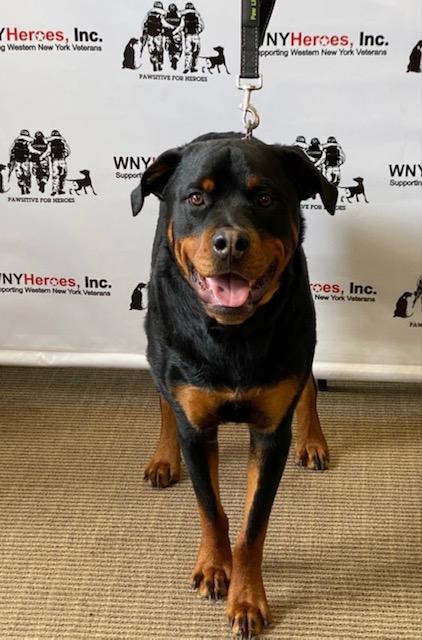 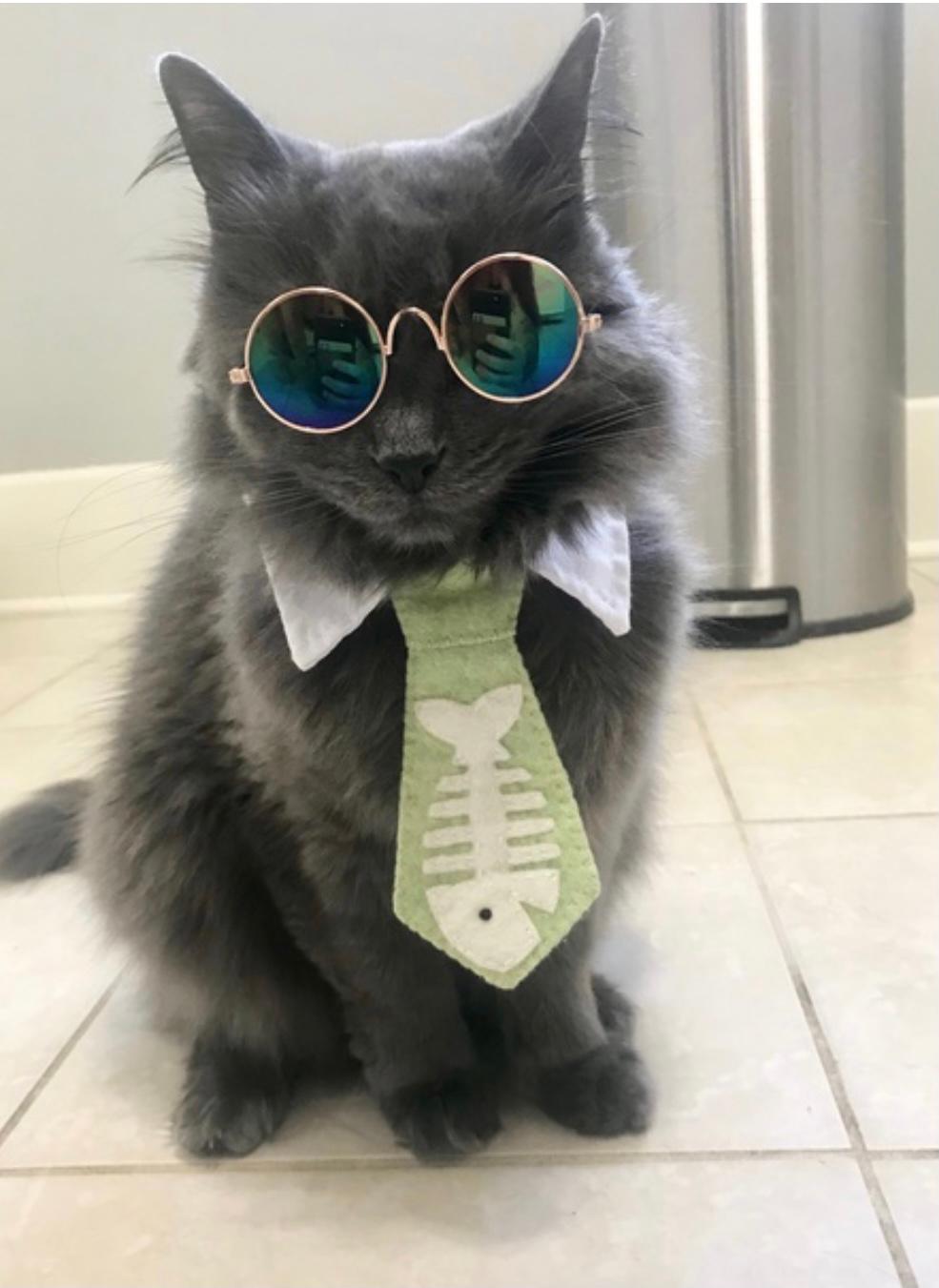 Shelter cats and dogs are jumping up and down as $61,376 has been raised for Ten Lives Club and the City of Buffalo Animal Shelter from Resurgence Brewing’s ‘Resurgence to the Rescue Pet Photo Contest.’

Sven and Don Juan will be celebrated at the Resurgence to the Rescue pet-friendly event on August 1 from noon to 4 p.m. where the special beers will be released to the public.

“We are so incredibly grateful to Resurgence for giving Ten Lives Club and the City of Buffalo Animal Shelter a fundraising opportunity like no other. From day one they were on board with helping the animals — and so was the community! So many people had a hand in making this contest a success and now hundreds of animals will benefit because of their support,” said Kimberly LaRussa, public relations manager for Ten Lives Club.

or more information on the contest, visit https://www.gogophotocontest.com/resurgencetotherescue. 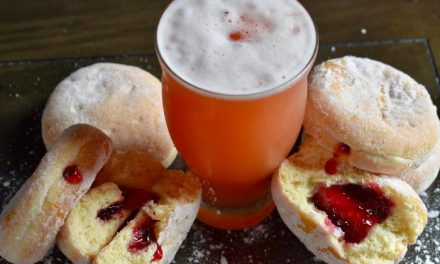 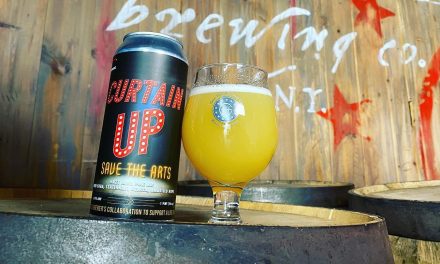 Curtain Up: A Nationwide Collaboration to Support Life in the Arts 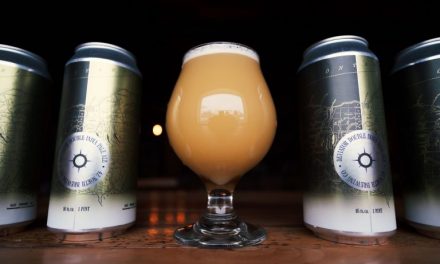