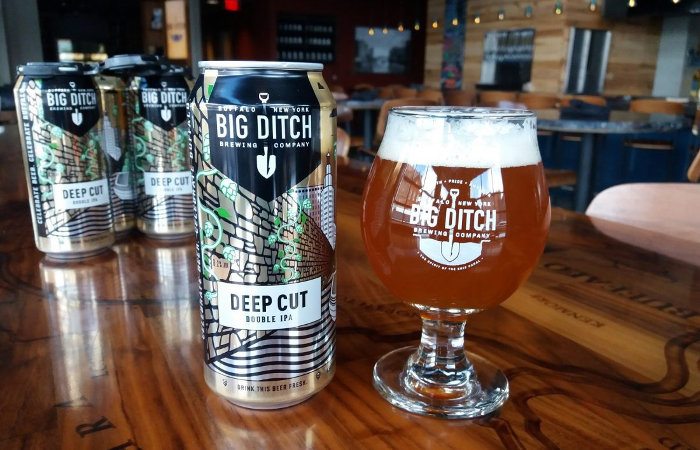 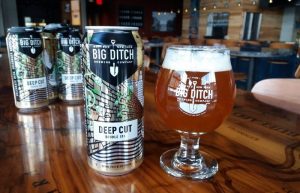 Big Ditch Brewing will soon need to find some more space in their trophy case as they have been named the ‘Best Brewpub in New York State’ by RateBeer as part of their Best Awards for the Year 2019. The brewery was named best brewery in New York at the TAP New York Festival in 2016 and have won numerous awards for their beer over the years.

As part of their annual awards, RateBeer tabulated over 4.2 million reviews submitted by its global community, examining more than 640,000 beers by over 33,000 brewers and over 74,000 places around the world, including bars, taprooms, brewpubs and more, from Brazil to the US to China.

“We’re honored to receive RateBeer’s ‘Best Brewpub in NY’ award for 2019,” Big Ditch Owner Matt Kahn said. “It is a testament to our employees’ hard work and emphasis on beer and food quality, and, above all, excellent guest service.” 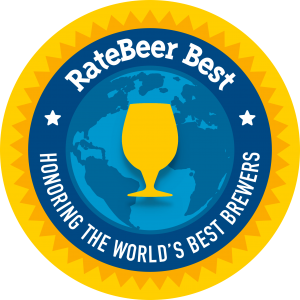 “2019 was our most competitive year to date, seeing continued growth in the number of brewers, beers and ratings added to the site. We couldn’t be to be prouder to recognize these breweries for this hard-earned honor,” said Joe Tucker, founder of RateBeer.

For more RateBeer Best competition information, including the 2019 lists of winners, visit www.RateBeer.com/RateBeerBest. You can visit Big Ditch at http://www.bigditchbrewing.com/ and at https://www.facebook.com/bigditchbrewing. 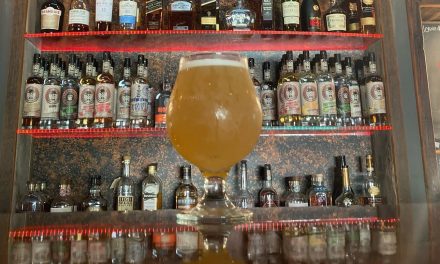 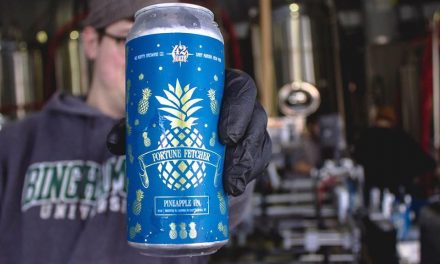 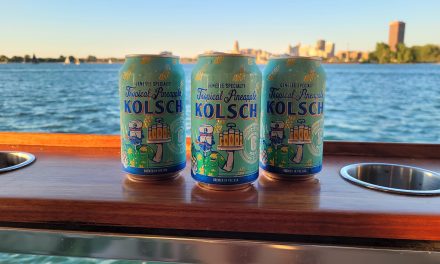