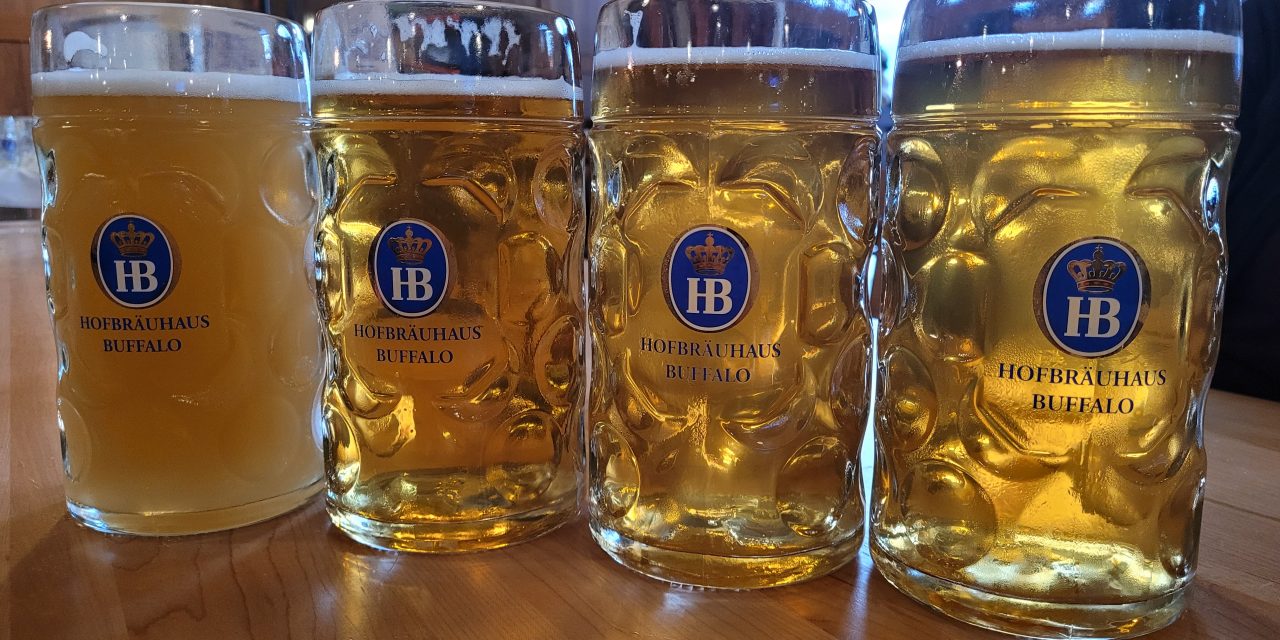 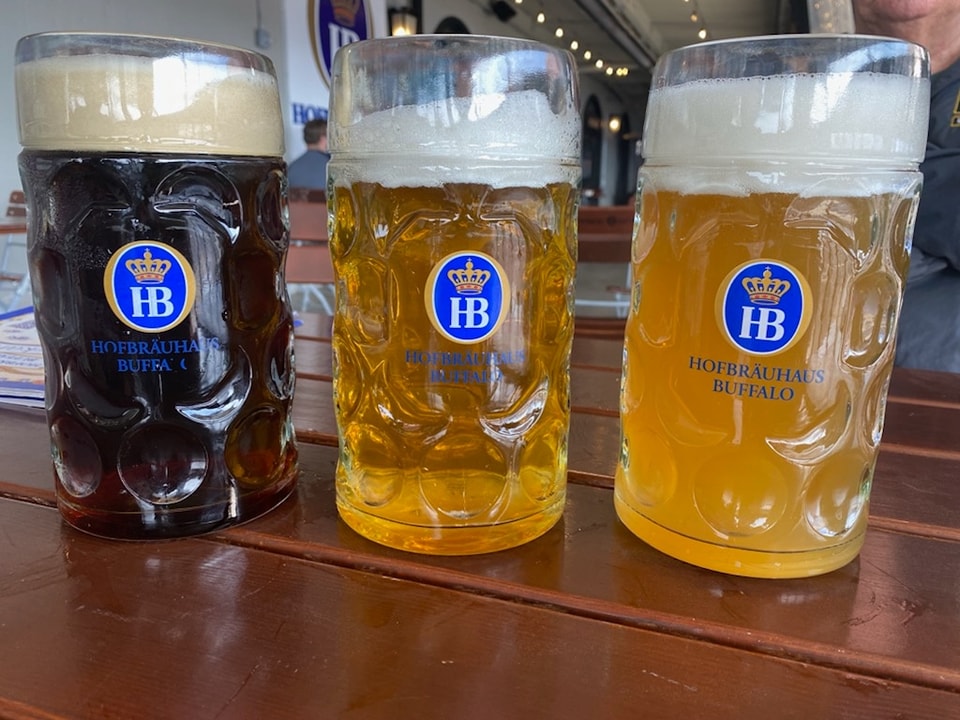 The leaves are changing, there’s a noticeable chill in the air and the beer in your glass is getting darker – things that can only mean one thing – it’s Oktoberfest season. And while there are plenty of venues all across Western New York to help celebrate the season with a cold beer in hand, only one offers a traditional German experience over the entire course of Oktoberfest, which traditionally runs September 17 through October 3.

So, what is Oktoberfest? It dates back to the 1810 wedding of King Ludwig I and Princess Therese of Saxe-Hildburghausen, where the citizens of Munich were invited to attend, and was held on the fields in front of the city gates. In honor of their wedding, celebrations abounded, such as horse races, parades, beer and wine tastings, dancing, music, theatre performances and more. Over the years, Oktoberfest has transformed and evolved to become the world’s largest annual beer festival, with more than six million international and national visitors attending the event annually. 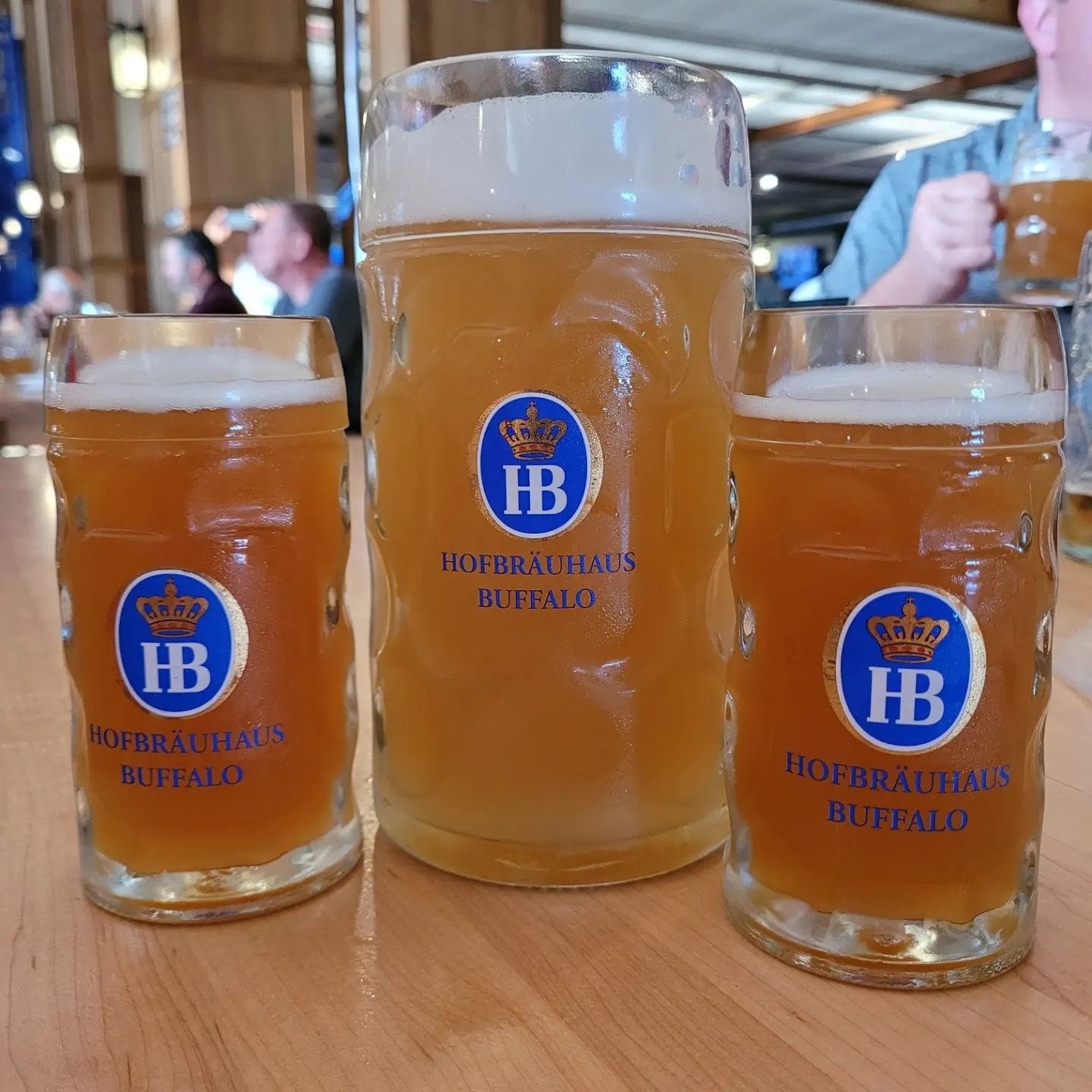 Hofbrauhaus Brew Master Scott Shuler says that, in order to ensure they have enough beer for the entire duration of Oktoberfest, they begin their brewing preparations in June.

“Oktoberfest, or Wiesn (Vee-zen), is a celebration that started out as a wedding celebration in 1810 of Prince Ludwig and Princess Therese,” Shuler said. “It has grown over time into the world’s biggest beer festival. Each year it begins on the third Saturday of September and runs to the first Sunday in October. It’s a celebration of tradition, beer, food, and fun. We begin brewing for Oktoberfest at the end of June to make sure we have enough beer to last us for the entirety of our festival. We run our Oktoberfest from September 17 – October 30.”

Oktoberfest is an event that has truly stood the test of time. Sure, if you’re reading this, you probably know it was a casualty of the COVID-19 pandemic each of the last two years, but did you know that isn’t the first pandemic that Oktoberfest has fallen prey to? In 1854 and 1873, the event was canceled due to two different cholera outbreaks. There was no Oktoberfest in 1866 because Bavaria was involved in the Austro-Prussian War, and then, in 1870, the Franco-Prussian War forced the cancellation of the festival. There is also still an open investigation into the 1980 bombing that killed 13 people and injured over 225. 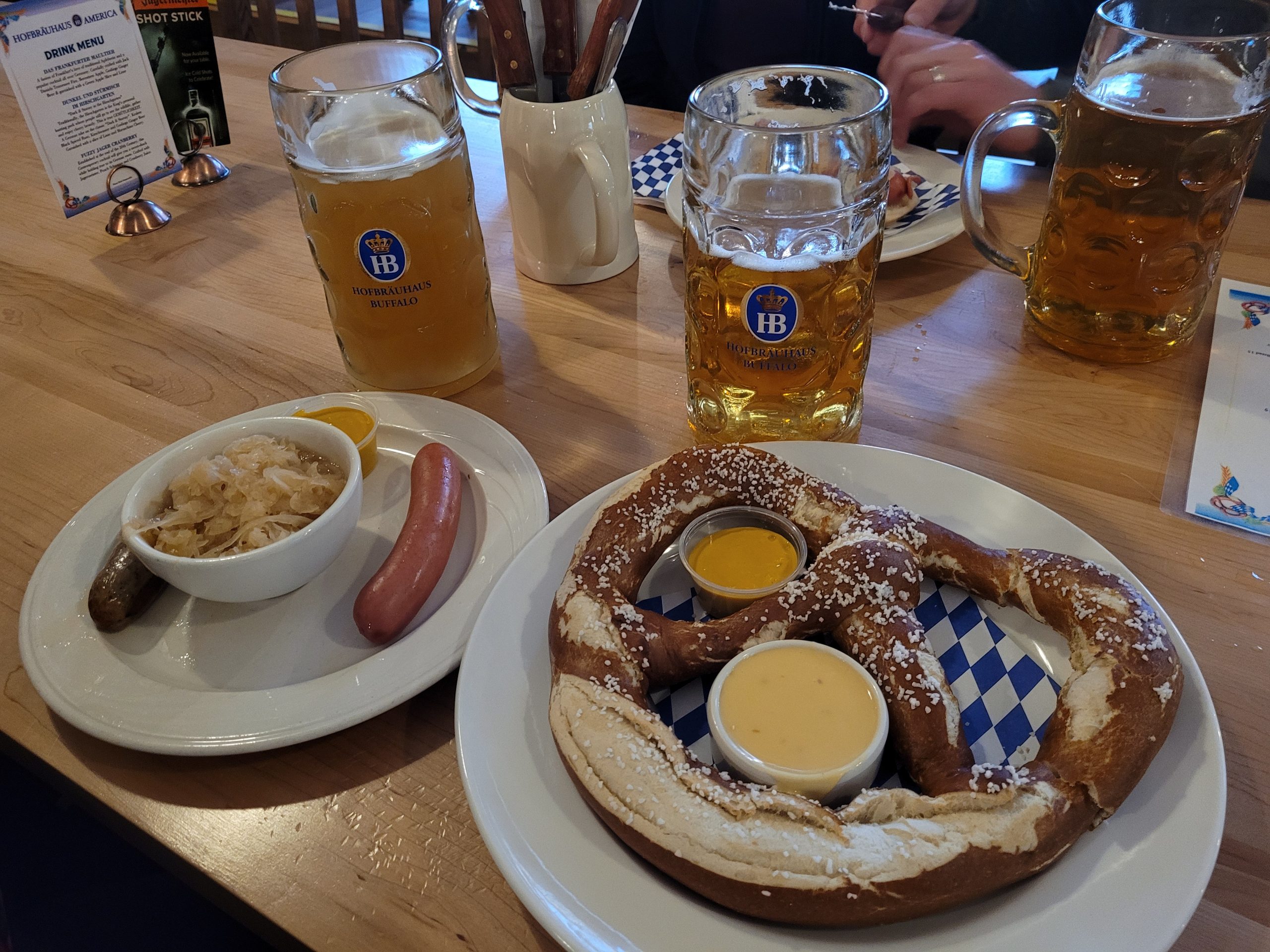 While Oktoberfest beer refers to two beer styles – a traditional Märzen lager and a paler Festbier, commonly served at Oktoberfest itself. It’s this type of authenticity that you can expect from the beer served during Oktoberfest at Hobrauhaus. Look for their Festbier and Oktoberfestbier on tap all throughout Oktoberfest at the Haus.

“We tapped out Festbier for our September release to allow the imported Oktoberfestbier to be tapped in October,” Shuler said. “We brew our Festbier to be an American version of an Oktoberfestbier.  It is coppery-amber, sweet, and finishes lovely.  This is a favorite of our brewery staff. We are importing the Oktoberfestbier from Munich and will be tapping this on Thursday, October 6. This is a delightful beer and a time-honored tradition to enjoy. It is 6.3% ABV, drinks light and flavorful, and finishes smooth.”

Hofbrauhaus’ Oktoberfest features something for everyone, including keg tappings, parades, beer dinners, Sausagefest, live music, 80’s party and more. Above all else, Shuler says to expect a fun time, regardless of when you stop in during Oktoberfest.

“Expect a huge fun time,” Shuler explains of Oktoberfest at Hofbrauhaus. “Every Friday and Saturday evening, we will have a special Mayoral barrel tapping (The Mayor of Munich performs the initial barrel tapping to kick off Oktoberfest in Munich). There will be a pair of beer and food pairing dinners, special bands, lots and lots of beer and pretzels, and a sausage eating contest.”

Here’s what Hofbrauhaus has on tap during their week’s long Oktoberfest celebration:

“I look forward to the people,” Shuler says. “Oktoberfest is a great time to mix and mingle with our patrons. Everyone is having fun and enjoying every minute they are here. It is a cool opportunity to talk with everyone about their favorite Oktoberfest memories.”