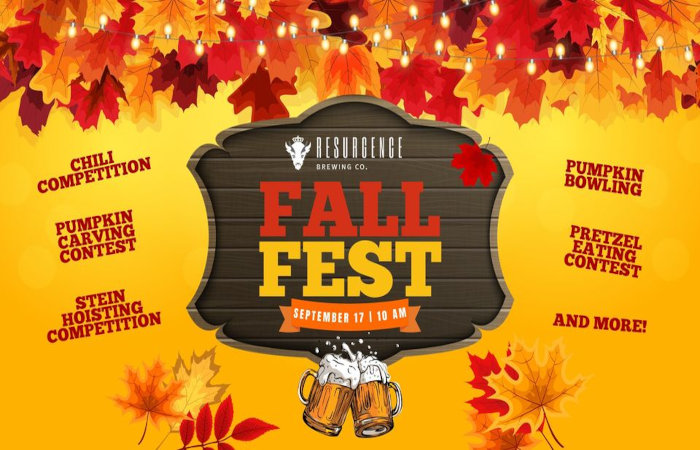 Resurgence’s Oktoberfest celebration, Fall Fest, which takes place Sept. 17 (10am), includes a $10 Stein & Pour deal (buy a glass stein, get your first pour free and every pour after for $1 off), as well as pumpkin bowling, Chili Tasting Contest (4pm), Stein Hoisting Competition (running every 30 minutes), Pumpkin Carving Contest (1-3pm) and Pretzel Eating Contest (every half hour starting at 2pm) for prizes, including beer, brewery gift cards, Fall Fest gift basket with RBC merch and more. This family-friendly event is free and open to the public. 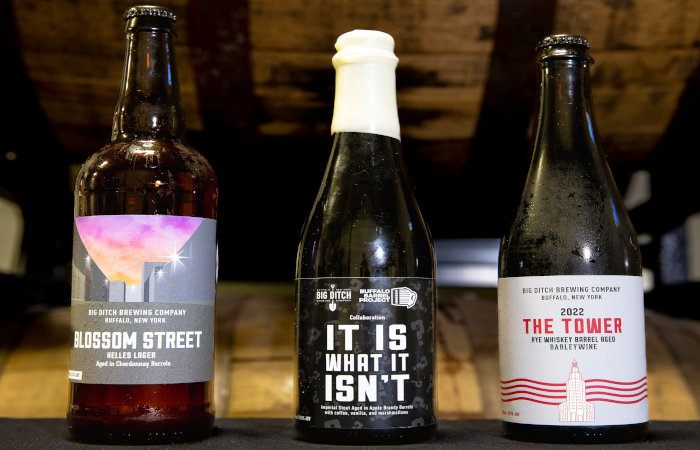 Big Ditch Brewing is breaking out the barrels for their Fall Barrel Aged Bottle Release on Sept. 16 (11am). The brewery will release 3 new barrel aged beers, including It Is What It Isn’t, a collaboration with Buffalo Barrel Project, a 10% imperial stout aged in Apple Brandy barrels for 12 months blended with another 11% imperial stout withfresh coffee, vanilla, and marshmallows added. They will also release The Tower Rye Whiskey BA Barleywine, aged for 18 months in a Willett Rye Whiskey barrel, and Blossom Street, a Helles lager aged in Chardonnay barrels. All three bottles will only be available at our taproom. 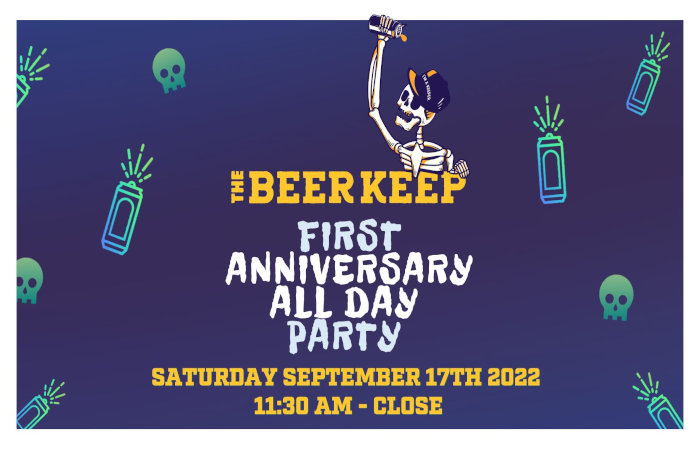 The Beer Keep to Celebrate 1st Anniversary With All Day Party

Elmwood’s The Beer Keep is blowing it out for their first anniversary on Sept. 17 (11:30am). In honor of the special occasion, they teamed with Avon’s Mortalis Brewing on More Hydra More Better, a fruited sour with raspberry, blueberry, orange, marshmallow and graham cracker (available for on-site consumption and to-go and while supply lasts). There will also be brand new limited edition merch, 1st Annual Twisted Tea Shotgun Competition (prize is a year’s supply of Twisted Tea and a head to toe twisted tea snowsuit), special keg tappings, complimentary bottle pours, a live vinyl set from DJ Cutler (9:30pm) and more. 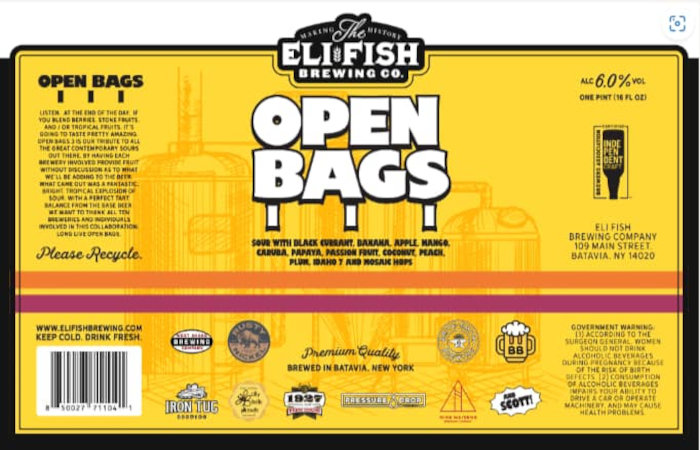 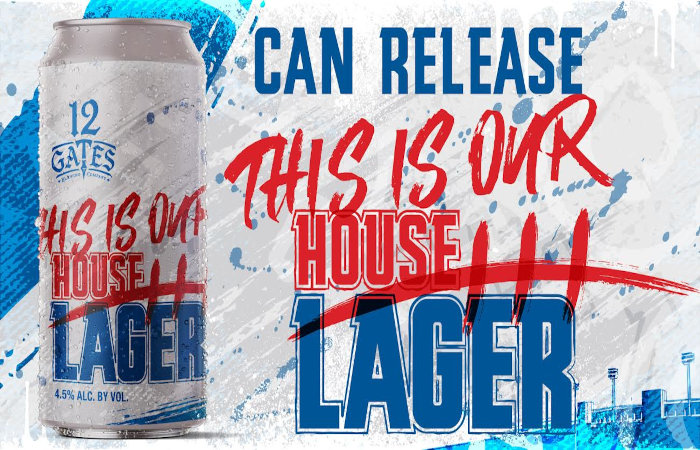 Few things go together like a crispy local lager and a highly anticipated new Buffalo Bills season. 12 Gates Brewing is clearly in agreement as they are rebranding their House Lager as This Is Our House Lager. Their German-style pilsner is light, crisp and about aseasy drinking and crushable as local crispy bois come. This Is Our House Lager is available in 12oz. 6-packs/cases to-go at the taproom now. Look for it on the shelves at your favorite craft beer retailer soon. 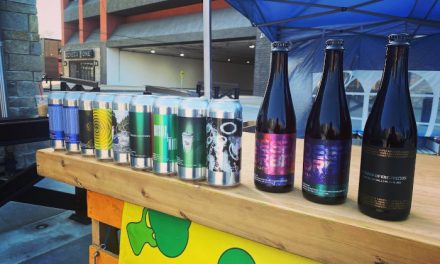