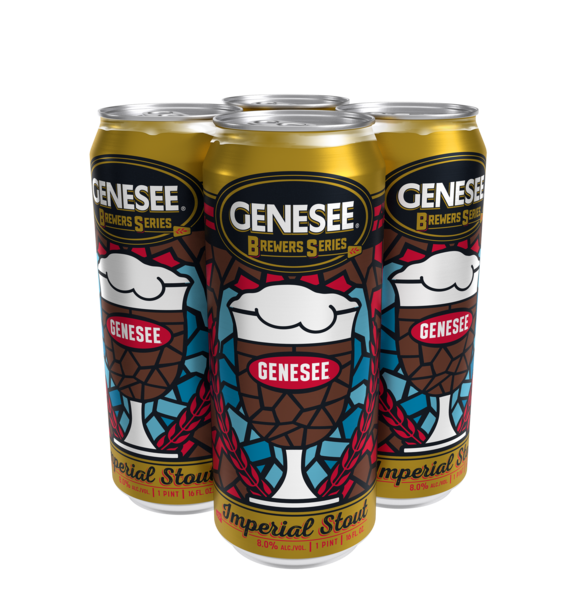 The Genesee brewing team is upping its game with a new line of premium beers, starting with the release of an Imperial Stout next week. The Genesee Brewers Series will feature premium beers released twice annually in limited quantities. Each beer style will be handpicked by Genesee’s brewing team, selecting styles that they enjoy drinking and don’t often make in the larger brewery.

“We wanted to create something big and bold for the colder months, and an imperial stout is one of my personal favorites,” said Matt James, Genesee brewmaster. “This beer really showcases what we can do. It’s a high-quality beer made with the best ingredients. We’re very proud of it. And this is just the beginning. We are already working to create the next Brewers Series beer for Genesee fans to enjoy this spring.”

According to James, a lot of care went into creating the first beer in the series. The brewing team took several weeks to develop the recipe and spent another two months fine tuning the beer and testing it in small batches.

The result is an Imperial Stout that consists of a combination of high-quality pale, chocolate, black and caramel malts along with cacao nibs to create a bittersweet flavor and notes of chocolate. Fermented with historical Genesee Ale yeast, this combination of ingredients creates an approachable, yet bold, rich, and flavorful aromatic brew. The stout has a rich, dark chocolate color and sits at 8% ABV.

Genesee’s graphic artists designed the can art to mirror the vintage stained glass Genesee Beer signs that became popular in the 1970s. A nod to Genesee’s rich heritage, the signs and lights were prominently displayed in bars and restaurants and have now become coveted collectables for Genesee fans everywhere.

The Genesee Brewers Series Imperial Stout is a limited release beer that will hit store shelves the first week of October. Available in 4-packs of 16-ounce cans, Genesee fans can use the beer finder for retail locations offering the Imperial Stout.

All Brewers Series beers are brewed with high-end ingredients, classic beer styles, and all natural flavors.

“At Genesee, we brew a beer for everyone,” said Jaime Polisoto, brand director for Genesee. “Genny fans love the classics and also enjoy trying our new beer styles. Our brewing team is always up to the challenge. There is a beer for every beer drinker at Genesee.” 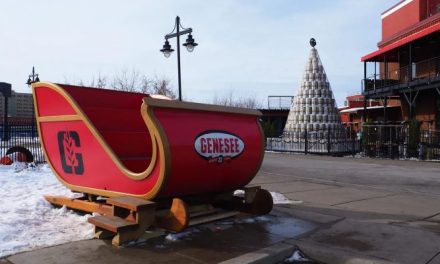 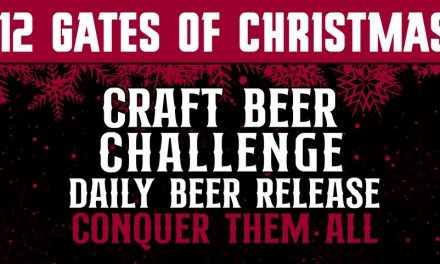 Tis the Season for Beer and Cheers: It’s Time to Open the 12 Gates of Christmas