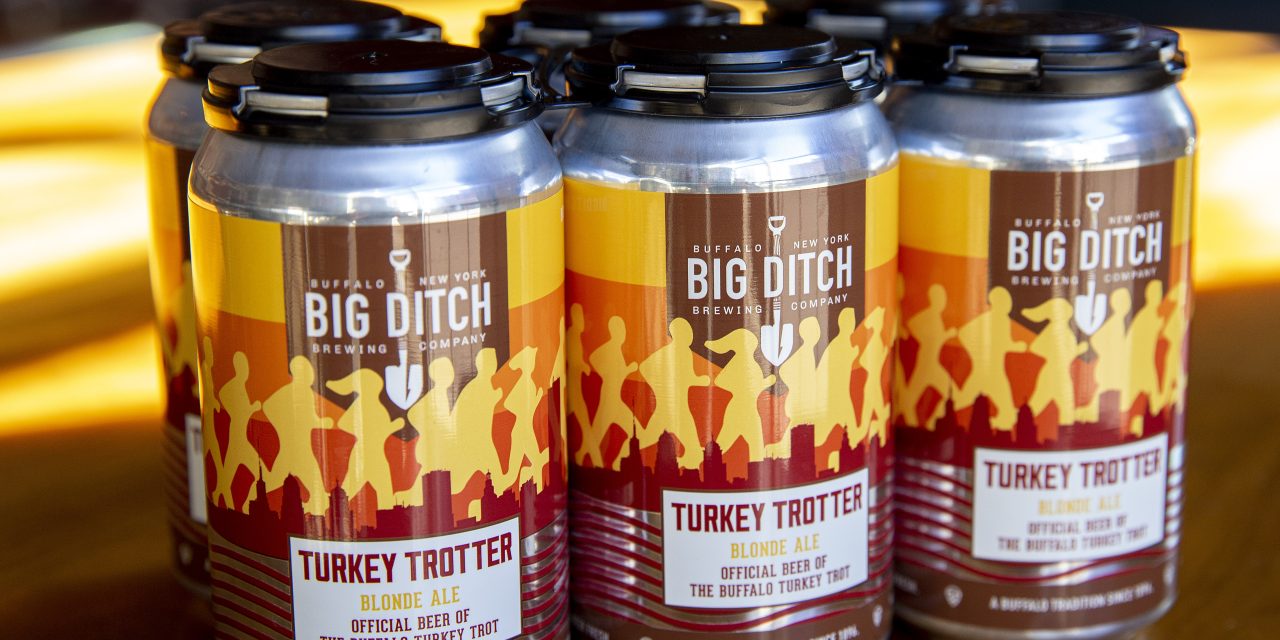 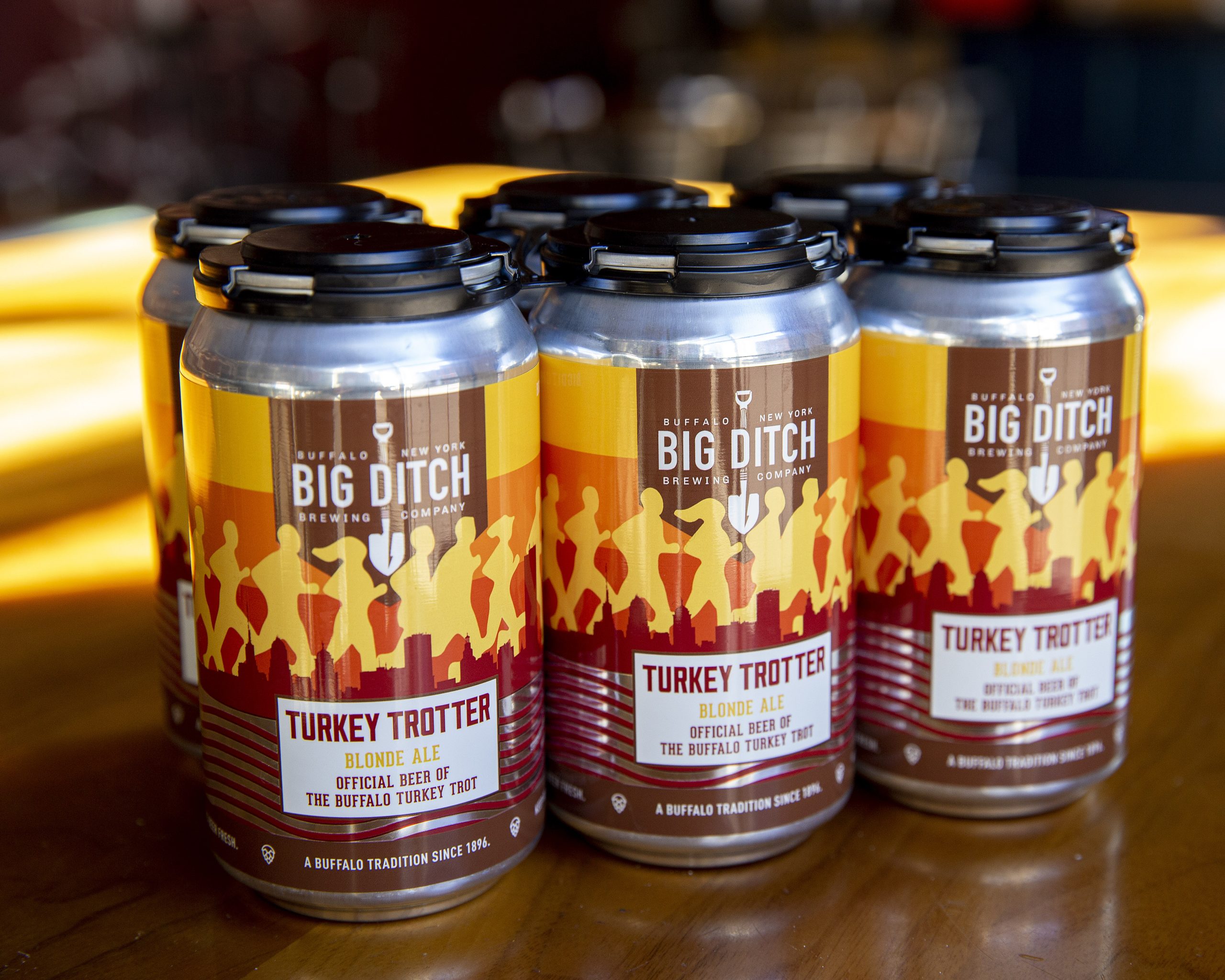 Big Ditch Brewing Company announced that they have partnered with the YMCA to release “Turkey Trotter,” the first beer ever brewed to celebrate the Buffalo Turkey Trot.

“We are honored to work with the YMCA on the first official beer of the Buffalo Turkey Trot,” said Matt Kahn, president and co-founder of Big Ditch Brewing Company. “Not only is this beer brewed specifically for the Turkey Trot, but a portion of sales proceeds from this beer will be donated to YMCA Buffalo Niagara to support their efforts to strengthen the WNY community.”

Celebrating its 127th start, the YMCA Turkey Trot is the world’s oldest consecutively run footrace, and a Buffalo tradition since 1896.

Available on tap and in 6-packs to go today at the taproom with distribution next week! More info: https://t.co/ldNhpmjhAQ pic.twitter.com/QHUC5OyReu

“We are grateful to Big Ditch Brewing Company for their partnership and for creating this tribute to the thousands of trotters who have participated in this Buffalo tradition. The YMCA prides itself on creating strong, meaningful relationships that strengthen the Western New York community. Big Ditch’s support of the YMCA will help us continue the important work we have done for the last 170 years,” said John Ehrbar, President and CEO, of YMCA Buffalo Niagara.

Each year, the Turkey Trot is held on Thanksgiving morning and currently draws up to 14,000 runners. The 4.97 mile route begins on Delaware Ave. in North Buffalo and finishes near the Buffalo Niagara Convention Center, where the post-race party is almost as popular as the race itself. Turkey Trotter will be available to drink at this party as well.

Turkey Trotter is now available on draft or to-go in 6-packs of 12oz cans at Big Ditch Brewing Company’s taproom at 55 East Huron St downtown. The beer will also be available in 6-packs at craft beer retailers and supermarkets throughout Western New York in the coming week.

Registration for the YMCA Buffalo Turkey Trot is open and available online at www.ymcaturkeytrot.org. The Turkey Trotter beer cans will also contain a QR code which can be scanned to register for the Turkey Trot race. 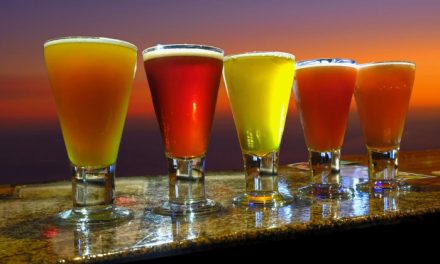 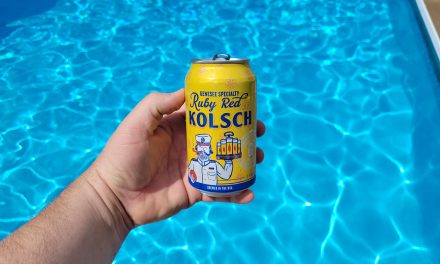