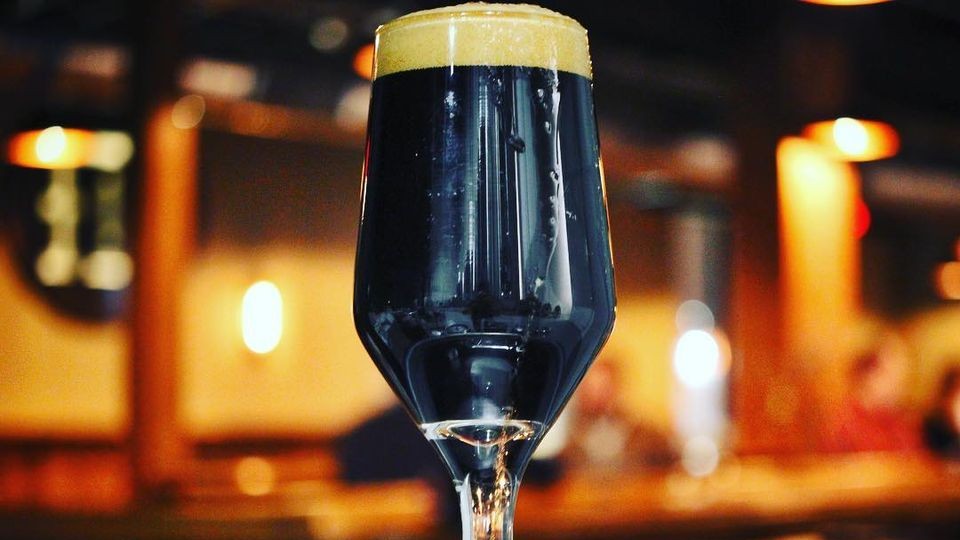 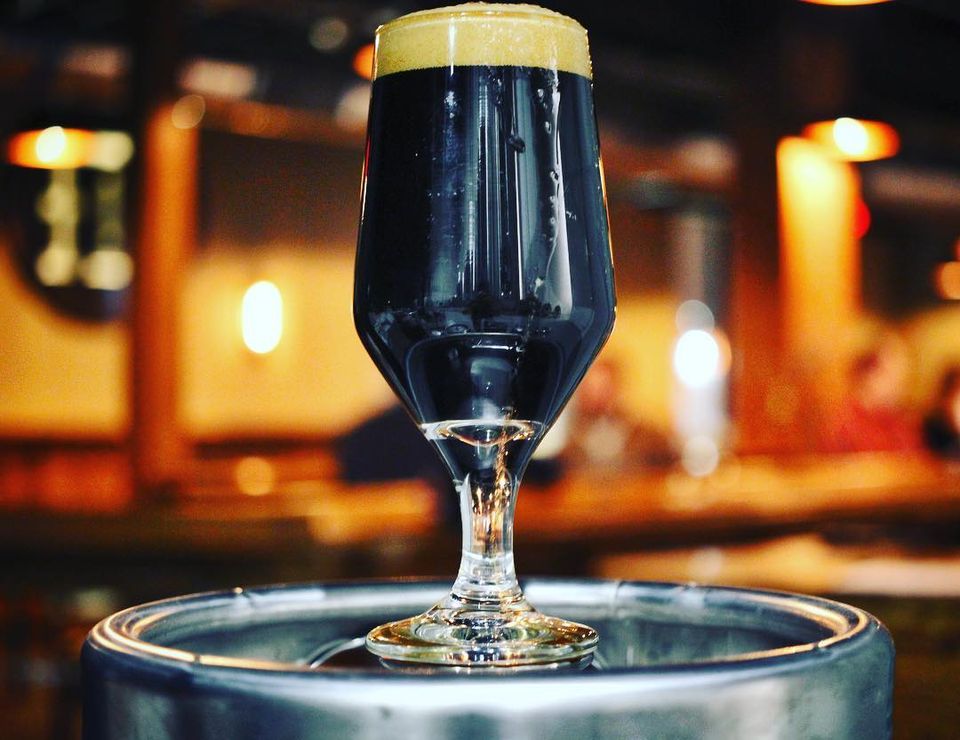 “Our barrel aging program will only consist of big ABV stouts and pastry stouts. All will receive big adjunct additions ranging from maple syrup, coconut, varieties of nuts, vanilla beans, etc.,” Froth Brewing Co-Owner and Head Brewer Jesse McLaughlin says. Froth, renowned for their Liquid Lollipop line of smoothie-style fruited sours, has launched the ambitious new program to “bring a new and complex variety of stouts that have yet to be seen on our local beer scene.”

Froth are starting out their barrel program with four Buffalo Trace barrels, which came to them from an experimental batch in aging the product for 15 and 16 years, four Woodford Reserve and eight Four Roses barrels. The barrels were sourced out of Colorado and the Midwest.

“We are extremely lucky to come across these!” McLaughlin says.

Stouts like their Chocolate Fountain (Chocolate Stout with UK chocolate malts with toasted coconut), Cinnamon French Toasted (Imperial Milk Stout conditioned on 100% pure maple syrup, cinnamon and Macadamia nuts) and Mounds Bar, should lend themselves beautifully to barrel aging, which McLaughlin says customers have been asking for continuously, which helped in the decision-making process. He also feels the brewery is ready for something like this.

“We’ve always had big plans for barrel-aged stouts,” he says. “We feel that the company is now in the right place to start the process. We have also received a lot of requests from our loyal customers near and far.”

McLaughlin believes the barrel aged stouts that Froth produces will be a great addition to the Buffalo beer scene, whose breweries, in his opinion, are already doing a great job in terms of barrel aged stouts.

“I think the guys who do barrel aging with stouts in Buffalo do a great job and we are fortunate for that.  Froth has a little bit of a different style of beer that we go for and we want to share that with everyone.  We believe it will be a great addition to the group and we have received a lot of anticipation.”