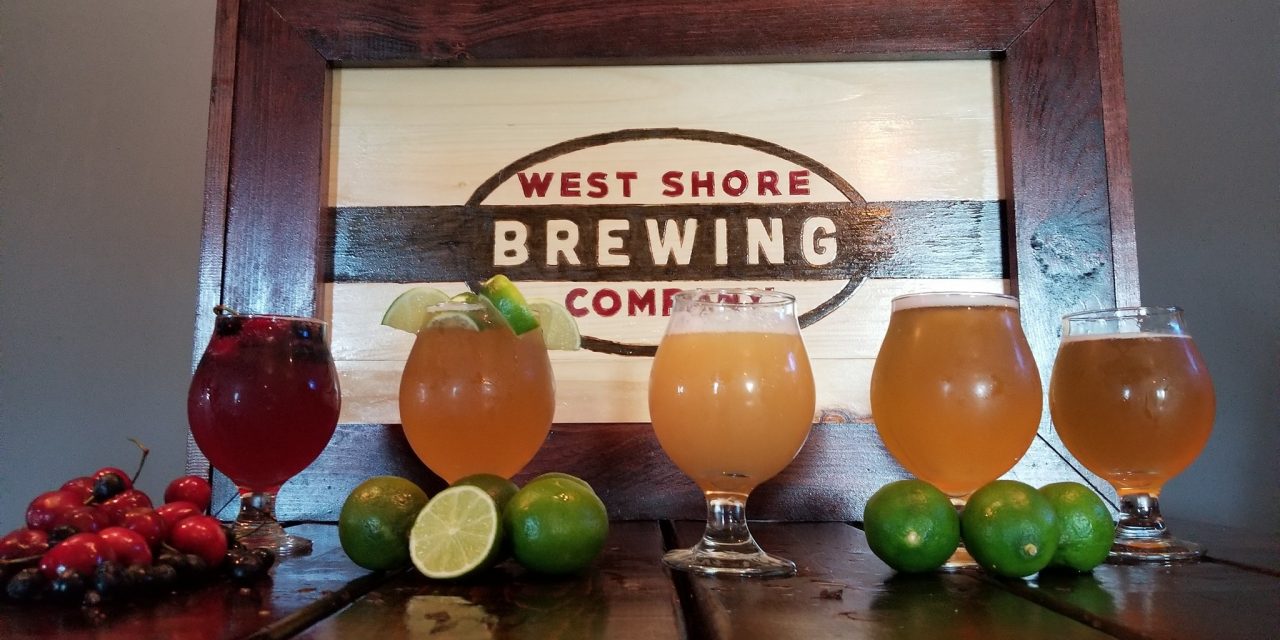 People of Clarence rest easy, because West Shore Brewing, the town’s first brewery in many, many, many years, is officially open for business. The name is a tribute to the West Shore Railroad, which owner Josh Dziomba’s family, specifically his great-grandfather, helped to build in the early 1900’s.

Located at 10995 Main Street in Clarence, Dziomba says that his approach with West Shore Brewing is simple – brew good beer from the ground up.

“Basically what I am trying to put out there is a real grassroots brewery, a place where people can come hang out, relax and enjoy a great beer,” he says. “We are not fancy; we don’t have millions of dollars…[I’m] just a guy who put every last cent to his name into it and [we] really built everything by ourselves.”

West Shore occupies a 1,900 square foot space, which includes a tasting room littered with photos of the West Shore Railroad, and small brew house. “I do all my brewing in the space that some have for just bar space,” Dziomba says. The space features a 3bbl brew house that can ferment 6 batches at a time in between two storage rooms. “Capacity wise we can produce about 300bbls a year in this facility before we would need to expand,” he says. “This is a brewery that is really just in its infantile stages, but there is room to expand.

Dziomba says that plans for an outdoor space are in the works for next year and he is also working on a food truck day at the brewery. While the brewery does not offer food options at this time, patrons are welcomed to bring in their own food to pair with the beer on tap.

“We also are working on plans for a patio/biergarten that will allow people to come relax and enjoy the peacefulness of Historic Clarence Hollow. That should be coming next summer.”

Currently, West Shore has three of their own beers on tap, including West Shore Wheat (4.6%), NBB ESB (Not So Bitter Bitters)(5.3%) and the first IPA in their Interlocking IPA Series, a small batch Centennial Session IPA (5.2%). A cream ale and their Historical Rail Pale Ale are next in line to be brewed when the brewery expands the amount of taps from 4 to 6. West Shore Wheat is a classic American wheat beer that uses Western New York malt from NY Craft Malt in Batavia and is blended with Warrior and Saaz hops. NBB ESB is an American/English Hybrid, which uses an English malt profile and traditional English-style yeast. It’s brewed with 100% Citra hops, including a two pound dry hop.

The brewery also has two guest taps from Victor’s VB Brewing, the first time their beer has been available in the area.

“As for VB Brewing in Victor, when I run guest taps I wanted to give people something that was unique to the area – something that you can’t get somewhere else. Being a NYS Licensed Farm Brewery there are a lot of other farm breweries in the Finger Lakes that a lot of people haven’t had the chance to experience yet. So our friends at VB are the first we wanted to showcase.”

With West Shore, Dziomba has set out to create an inclusive atmosphere and relaxed environment where anyone can feel comfortable spending some time having a conversation over a fresh beer, all while paying homage to their Clarence roots. “I have always wanted a place that people can come to, really, enjoy a really good beer and feel like they are at their own brewery; a place that they can really see us grow and hopefully support us as we establish ourselves in Clarence. The West Shore Railroad was an iconic part of the Hollow and we want West Shore Brewing to be as well. The railroad has given my family so much that we wanted really pay tribute to the people who came before us.”

Dziomba hopes to have a small grand opening celebration in August. Be on the lookout for more details.

West Shore Brewing is open Thursdays and Fridays 4-8pm and Saturdays 12-6pm. Hours will be expanded in the near future, according to Dziomba. For more information, including what’s currently on tap and what beers are coming soon, visit www.westshorebrewing.com and https://www.facebook.com/westshorebrewing/. 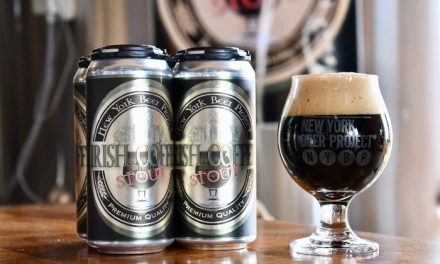