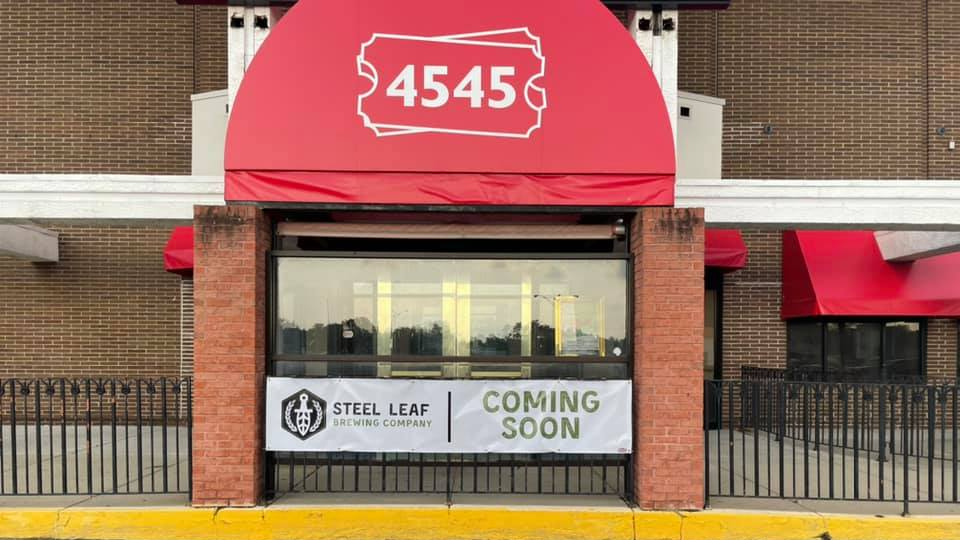 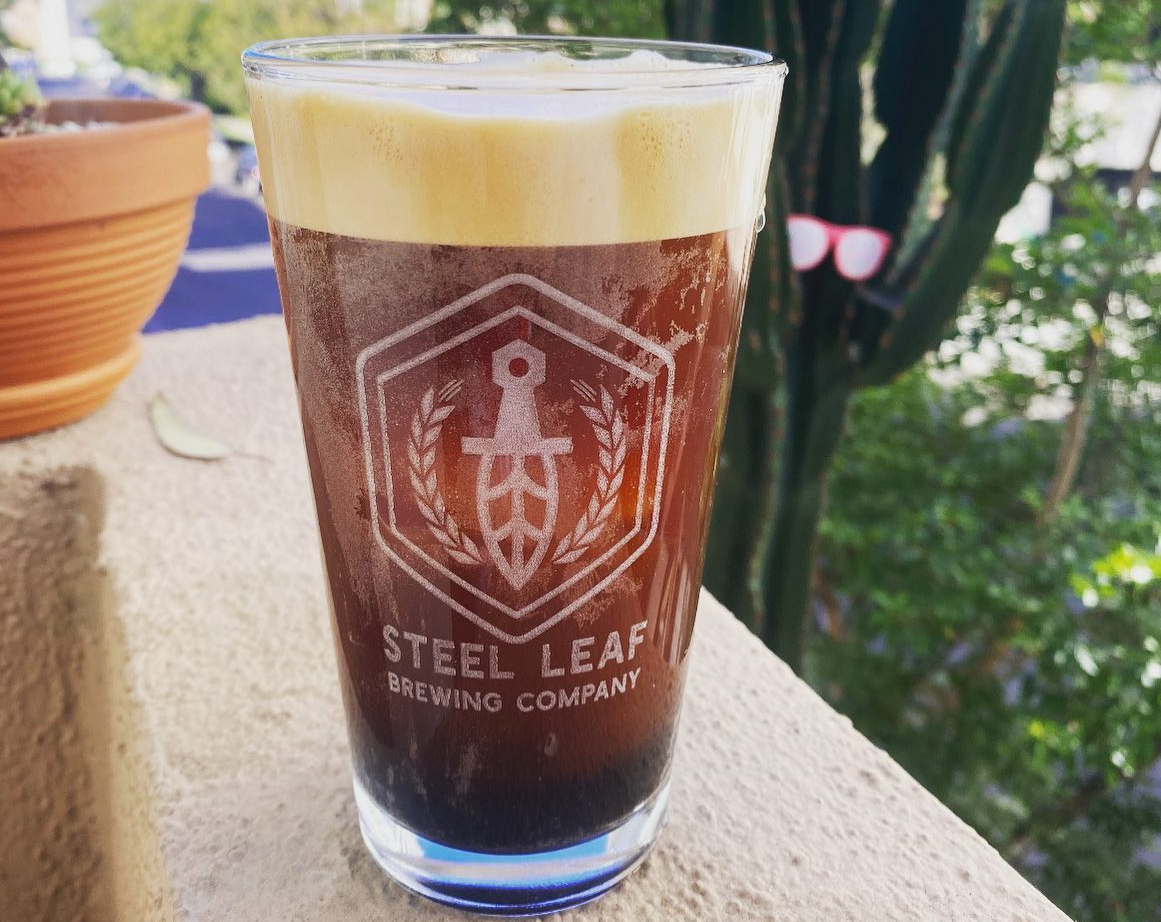 After finding a new home inside the former Dave and Busters at the Eastern Hills Mall this summer, Steel Leaf Brewing Company has announced plans to officially open on April 1, 2022.

The brewery is currently building out approximately 7,500 square feet and will feature a 3.5 barrel system feeding 10 taps in their taproom. The new space will also feature two stations at the bar, full kitchen and a full merchandise store. In addition, Steel Leaf will have three bookable event rooms for meetings, parties or anything else you might need them for. 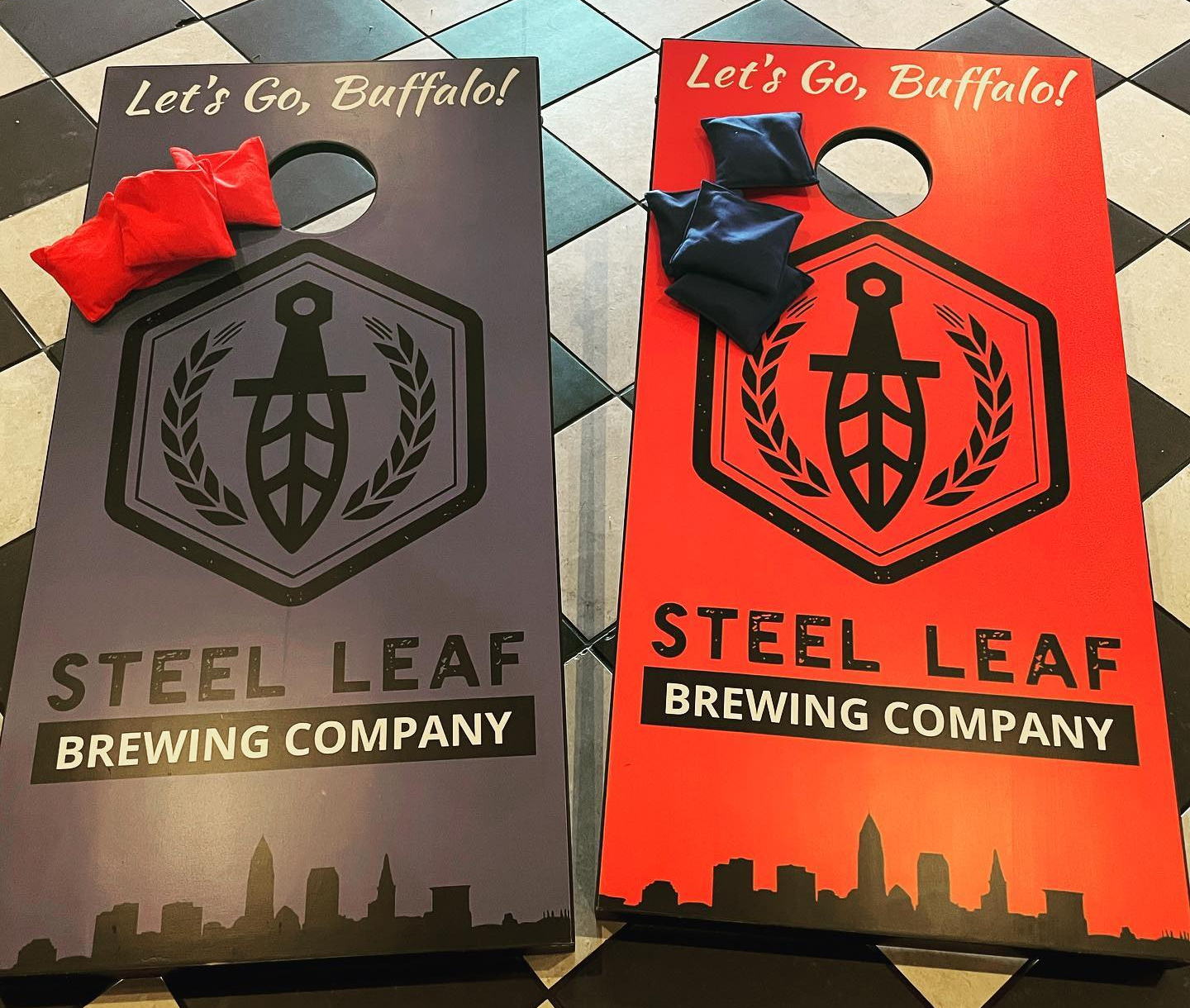 Steel Leaf will also feature a full patio featuring a circular fire pit and space heaters outside, as well as a 5,000 sq. ft. inside / outdoor space, where you can grab a drink, and play games such as cornhole, can jam and shuffleboard (even if there’s a foot of snow outside). It will be decorated with tons of plant life, benches and maybe even turf.

Steel Leaf Brewery will have a wide craft beer selection. From your common pilsner and fruited sours to hop forward IPA’s and milkshake IPA’s, they will have easy drinking and flavorful brews for all palates.

For more information, and for the latest updates, visit https://steelleafbrewing.com/. 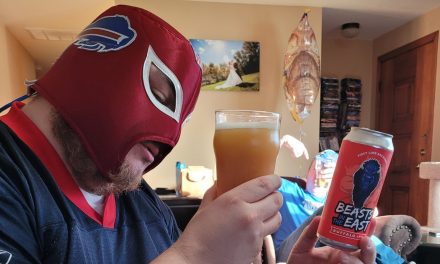 The Best Thing I Drank This Week: First Line Brewing Beasts in the East Buffalo IPA