The Stoutowns: A story of 5 Southtown breweries coming together 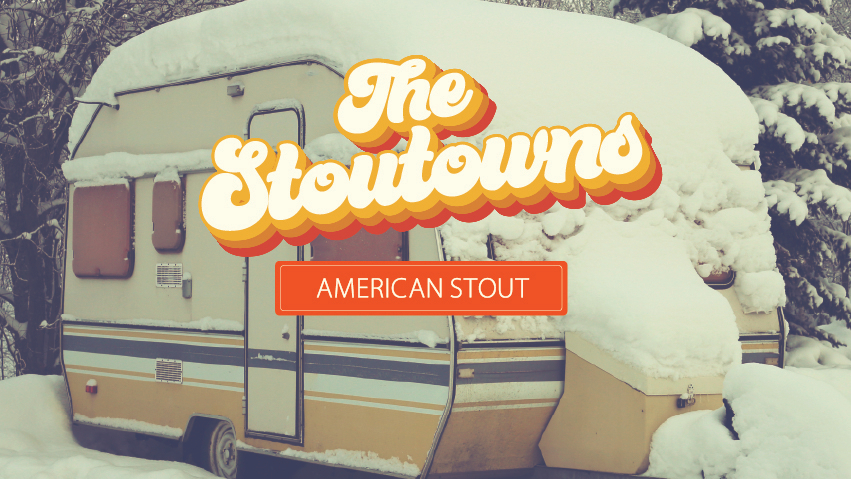 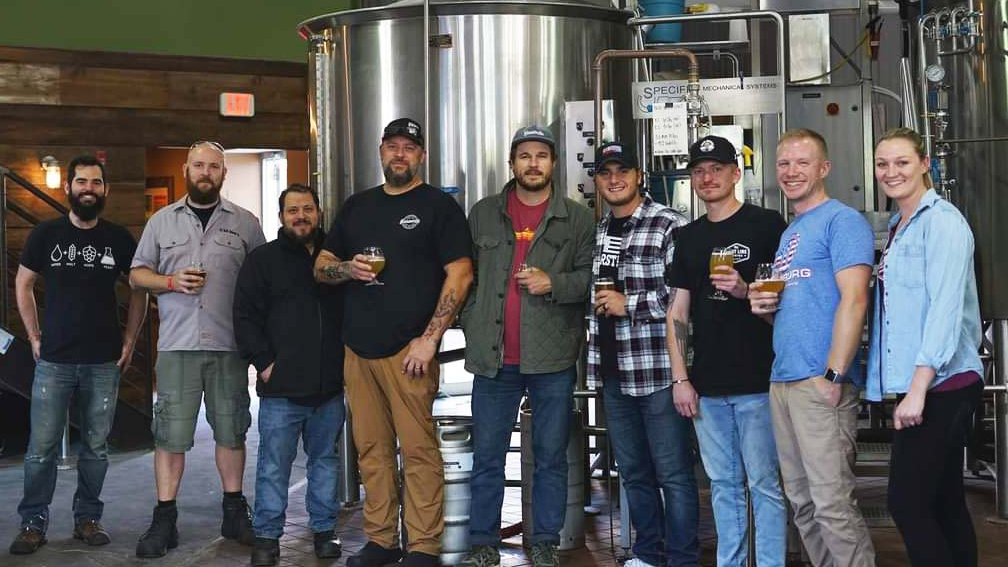 This beer is a true effort in crowdsourcing. The American Stout style was chosen by the public from a group of Fruited Sour, New England IPA, West Coast IPA and Hoppy Golden Ale. Then, on September 29, all five breweries representing the WNY Southtowns gathered at 42 North for a live collaborative brew session in celebration of WNY Craft Brewery Week. And this beer is their story. 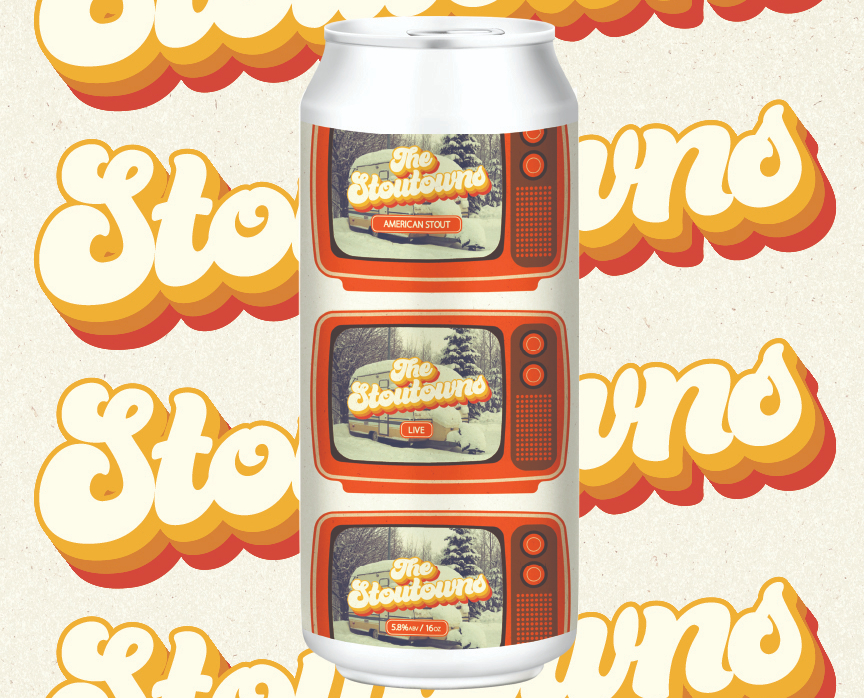 The Stoutowns is an American Stout that features a traditional American hop profile of Cascade and Chinook hops, a medium body and notes of dark chocolate, coffee and subtle sweetness.

The Stoutowns is now available on draft and in cans to go at Hamburg Brewing, Rusty Nickel, 42 North, 1927 Brew House and First Line Brewing. 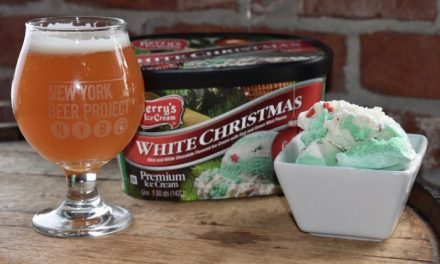