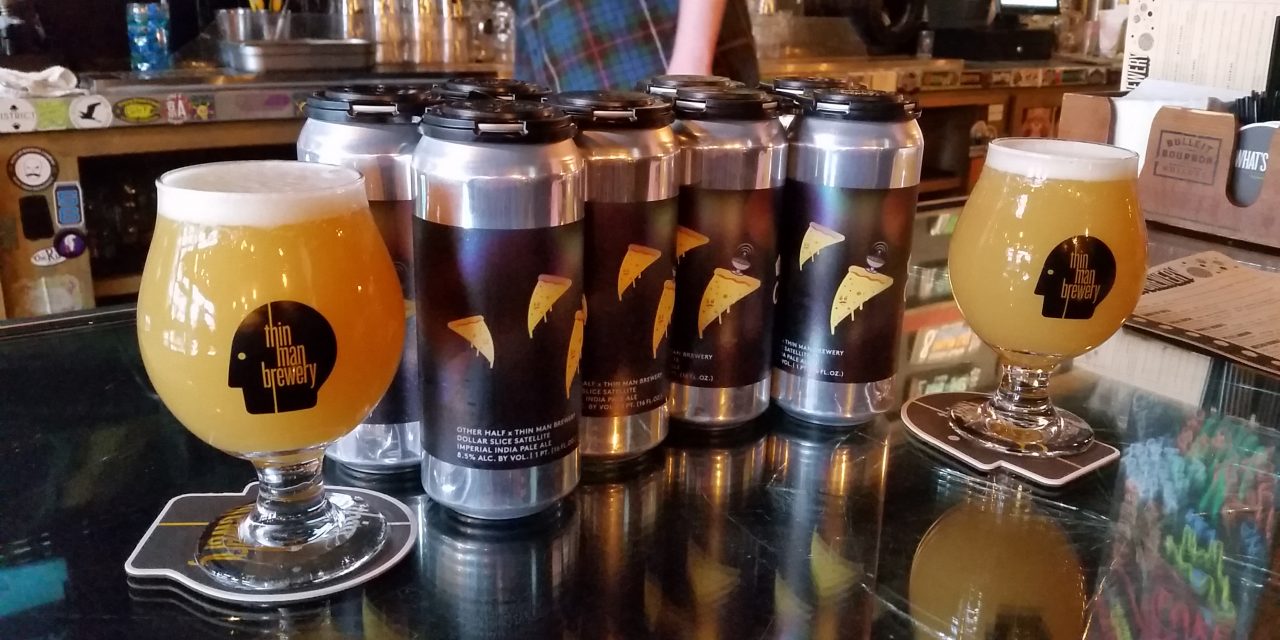 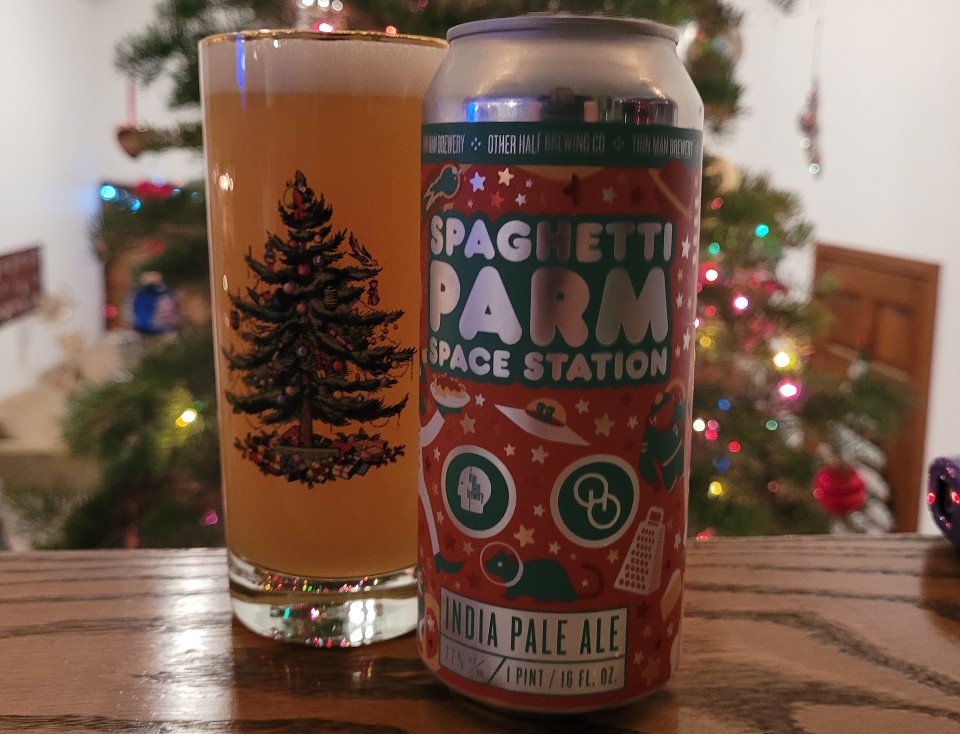 Other Half Brewing Company, one of the most sought after craft brewing brands on the east coast, will be popping up at Seneca One in downtown Buffalo for the second Saturday in a row. The sale will begin promptly at 11am and will press on until all beer is sold out. Last Saturday, hundreds of people stood in the cold for hours to get their hands on beers that are normally not available in WNY.

The pop up will take place at Main and Seneca Streets unless wind forces the team to call an audible and move to a new location on the Seneca One footprint. Other Half has announced that over fifteen beers will be available this Saturday and encourage everyone to get there early to guarantee their purchase.

“We were absolutely blown away by the amount of people that showed up to support Other Half Brewing Company this past weekend in Buffalo. It was an unbelievable portrayal of Buffalo’s true colors when they showed up at Seneca One and saw over a hundred people waiting in the freezing cold for hours. The line was cheering when the truck arrived.” said Sean Heidinger, Director of Business Development at Douglas Development Corporation,  “We did see some beer lovers leave empty-handed, unfortunately, so we’re back this Saturday with even more beer and a lively, yet cold, environment for all to enjoy.”

The sale this Saturday is take-out only so the beers cannot be enjoyed on site, but the Seneca One team has hinted that they are working on an outdoor environment at Seneca One for the spring and summer of 2021. 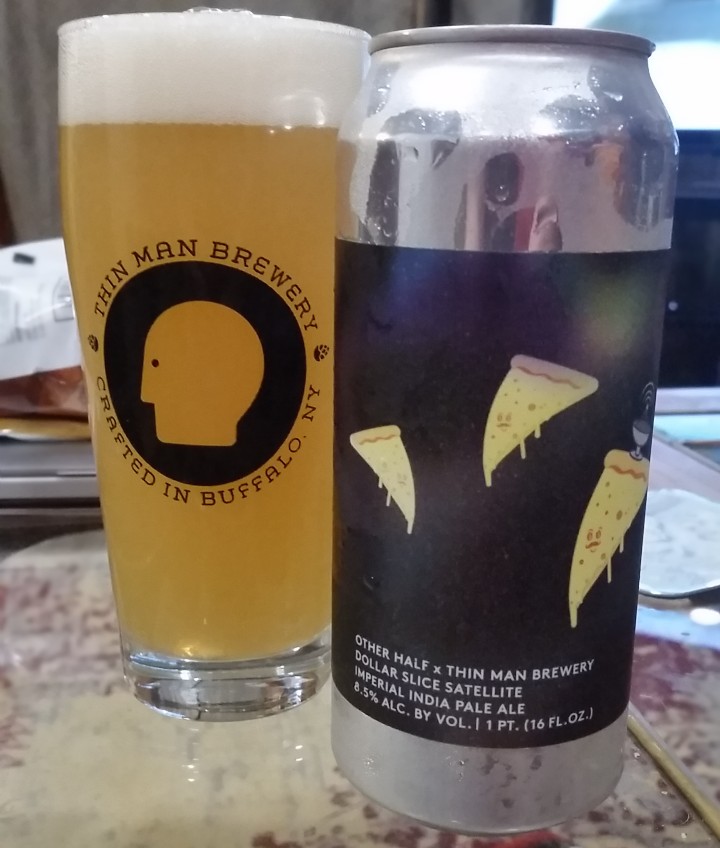 Other Half Brewing Company was founded in Brooklyn, New York in 2014. Other Half also has locations in Bloomfield, New York in the Finger Lakes and Washington D.C.

Seneca One, at 1 Seneca Street, is Douglas Jemal’s $150M mixed use redevelopment of One Seneca Tower, now the home to over 100 apartments, M&T Bank’s technology hub, 43North, Serendipity Labs, and various technology tenants.

Below are the first three of many beers to be announced for this Saturday:

1. FLeXin’ on 5&20 Imperial IPA (10.0%) Celebrate the beauty of the Finger Lakes with this Galaxy, Citra Cryo, Simcoe Cryo, Sabro and Ekuanot jammed imperial IPA. $22 per 4 pack

2. Triple Multi-Chroma Imperial IPA (10%) The mash up of 6 of our favorite Chroma series single hops into one beast of a beer. Jammed with Citra, Mosaic, Galaxy, Nelson, Motueka and Simcoe. $20 per 4 pack. 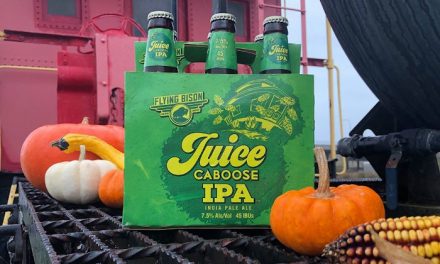