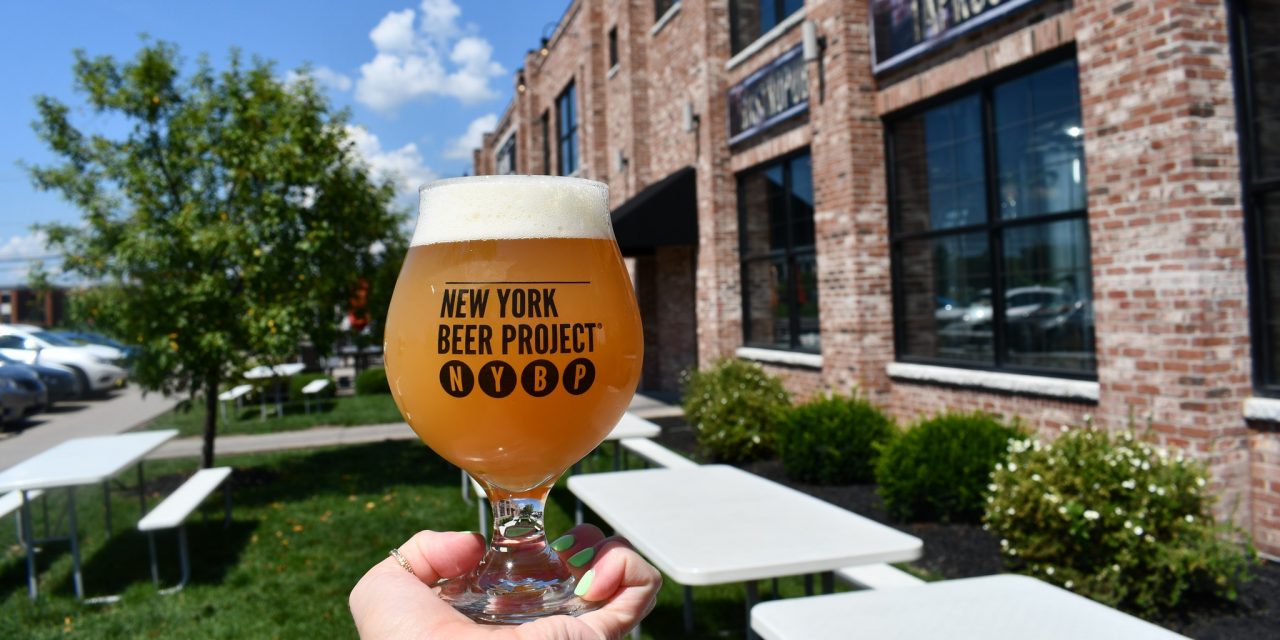 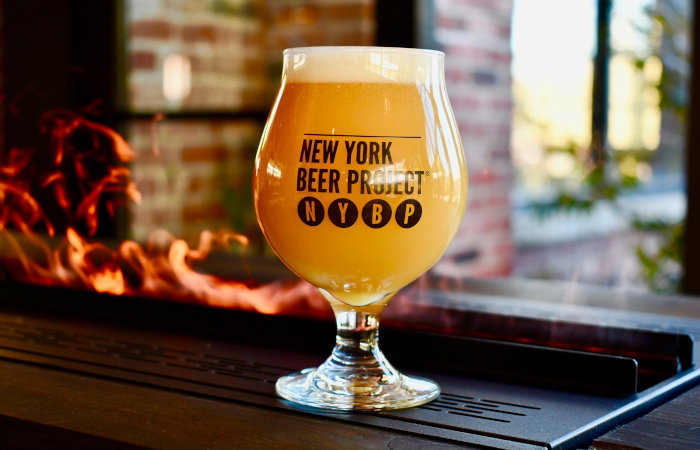 Update: The brewery has chosen the name Baby Got Bock, submitted by by Kelly Ferguson. The beer will be released on November 17 during the brewery’s anniversary weekend.

Do you want to name a new beer at New York Beer Project? Of course you do. If you’re reading this, or have ever drank a craft beer, chances are you’ve thought to yourself, ‘naming a beer isn’t that hard’ or ‘I could have come up with a better name than that.’ Well, now you can. New York Beer Project is looking for a name for their brand new Weizenbock. And if your name is chosen, you win beer. It’s the definition of a win-win situation. Name a beer, win beer. It’s that easy.

“In honor of our anniversary, we will be brewing a brand new Weizenbock. Name? That’s where you come in! Write your name suggestions below, and we will choose a winner as the official name of our new release!” NYBP says. “If we choose the name you suggest, you get 2 free crowlers of that beer and of course, MAJOR bragging rights. Let those creative juices flow… can’t wait to see what y’all come up with!”

And just so you know what you’re naming, a Weizenbock is a wheat version of a German-style bock, or a bigger and beefier dunkelweizen. The beer features notes of bready malt, dark fruits like plum, raisin, and grape, clove and banana.

So, it’s time for you time crack a couple cold one, or down a few cold pints, whichever you prefer, put on your thinking caps and get to work. Impress your friends with your wit, showcase your knowledge of obscure pop culture references or show off your comedy chops. 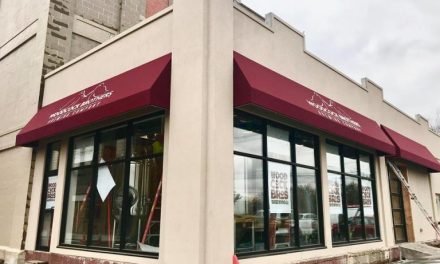 Woodcock Brothers Brewing Closes in on Opening of Second Location