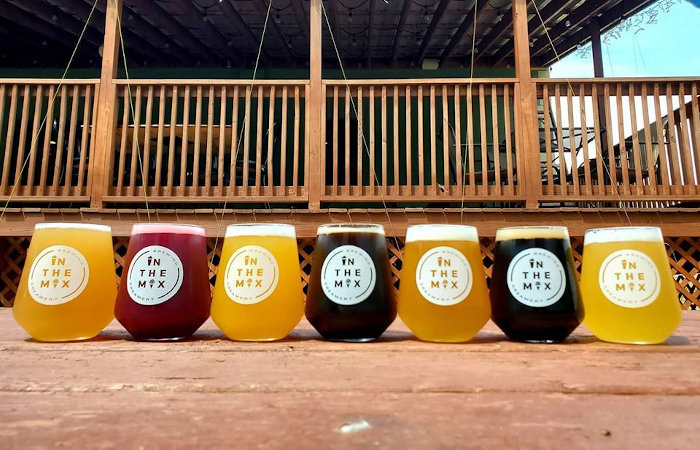 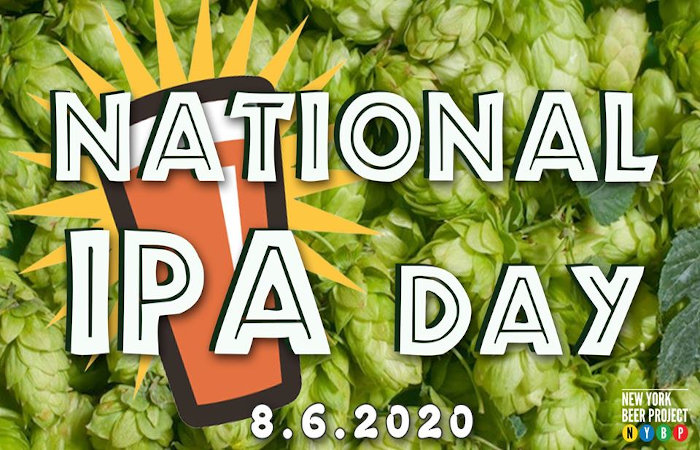 August 6 is National IPA Day at New York Beer Project, who is celebrating the hoppy occasion with the release of their Righteous Bastard Love Child Imperial IPA, a strong and bitter West Coast-style IPA that clocks in at 8.5% ABV. And that won’t be the only hoppy treat on tap for this special day. You can also grab pours of their flagship, Destination IPA, Hawaiian Destination IPA, Just One More Session IPA, the One New England IPA v.15, Righteous Dude Double IPA and more. Order a full flight of NYBP’s IPAs and take in all of that hop goodness.

Barker’s In The Mix Brewing & Creamery have announced plans to open a new, second taproom located in the former Black Button Distilling space at 149 Swan Street. The location is furnished with 12 taps and an outdoor patio, which can fit up to 20 people. The brewery can also accommodate up to 20 people inside as well. In addition to their own beer, they will have cider, mead and guest offerings as well. The unique brewery/creamery hybrid, owned by brothers Jared and Austin Mesiti, specialize in artisan-frozen custard, including beer-and-wine-infused selections, and milkshakes. They hope to open this October. 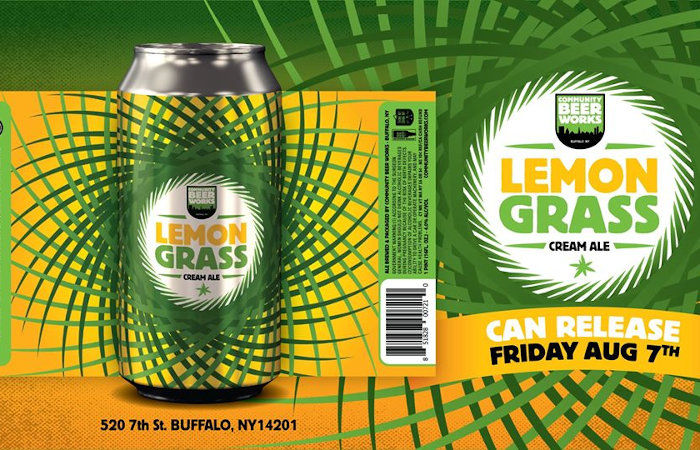 This weekend, Community Beer Works will release Lemongrass Cream Ale, a 4.0% dry-hopped cream ale, on August 7 (3pm). The next release in their small batch Garage Series is this easy drinking cream ale that’s fermented with kölsch yeast and then conditioned on lemongrass, lemon verbena and dry-hopped with lemondrop hops to create herbal and citrus notes. You can grab cans to-go, or enjoy a pint on the patio. You can also order online and have some delivered directly to your door. If you’ve had Amazing Larry or King Larry, chances are you’re going to like Lemongrass Cream Ale too. 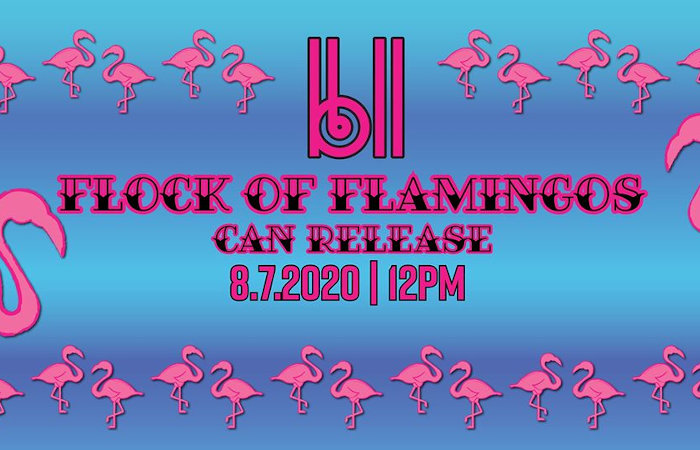 Flock of Flamingos, the first release in the Lawn Ornament Series, which features The Coalition teaming up with local breweries to create crushable (chuggable?) beers, is set to make its return at where it all began at Belt Line Brewery & Kitchen this Friday, August 7 at noon, this time in 4-pack 16oz. cans. Flock of Flamingos is a fruited sour ale brewed with pomegranate, blood orange and tangerine. The beer will also be on draft. The Lawn Ornament Series also features releases from 12 Gates Brewing, Community Beer Works, Resurgence Brewing Company, West Shore Brewing and Pressure Drop Brewing.