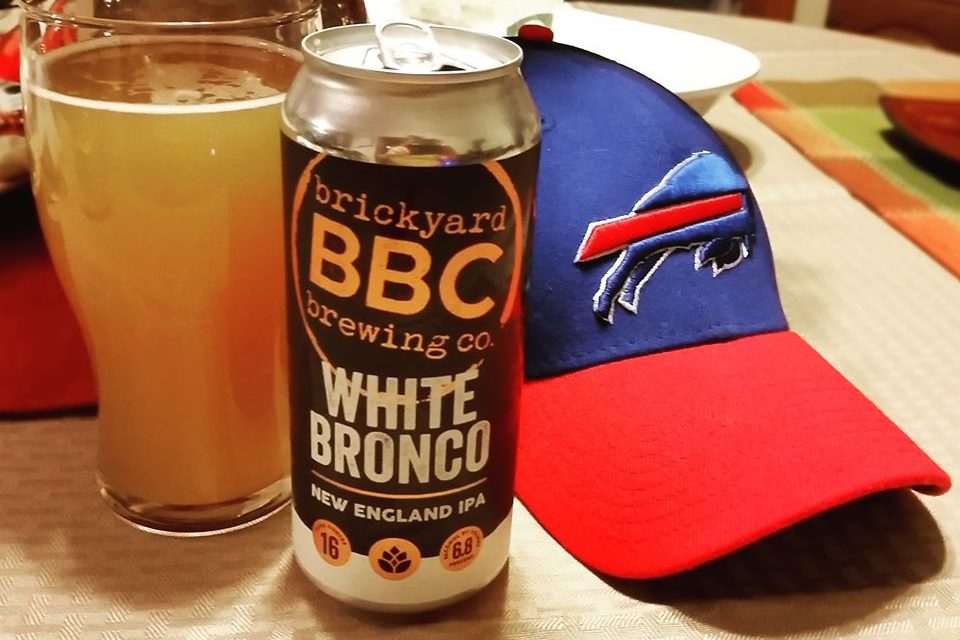 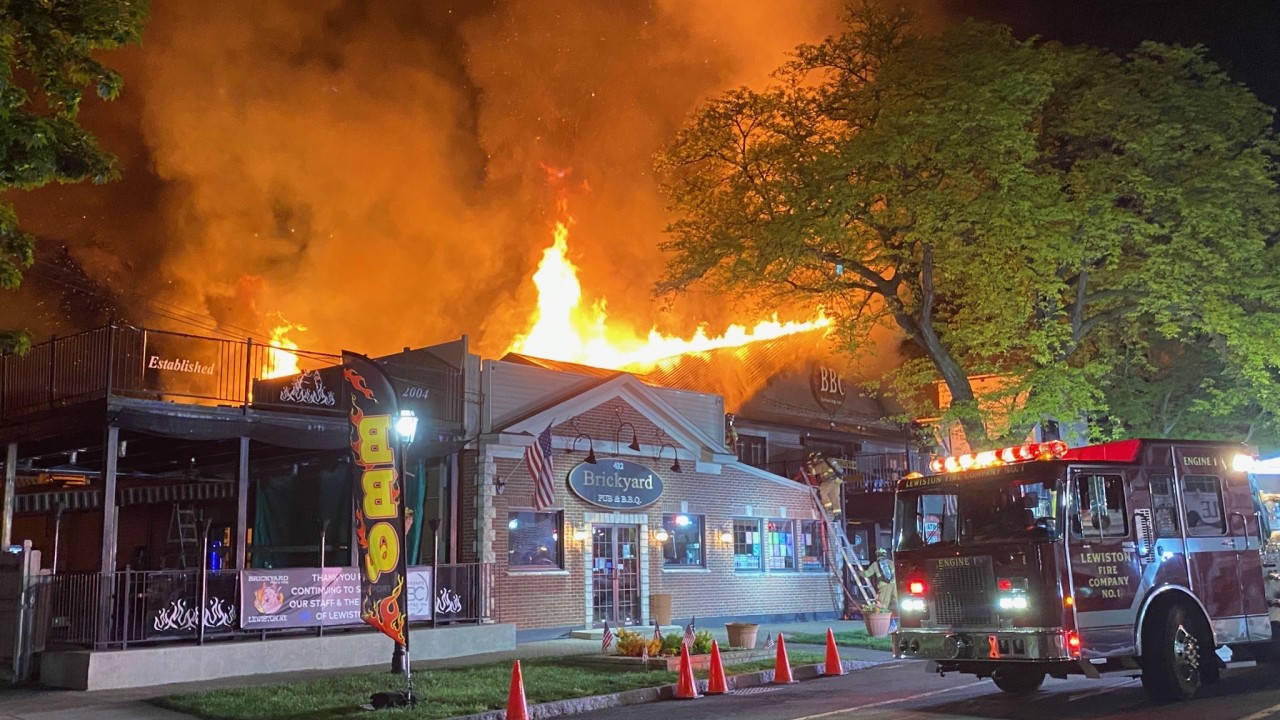 A massive blaze Tuesday night engulfed parts of Lewiston’s Brickyard Pub & BBQ and neighboring Brickyard Brewing Company. Lewiston Fire Chief Les Myers said the fire was mostly in the rear of the building, and that BBC sustained most of the damage.

Myers adds that while the damage to the building could fall somewhere in the hundreds of thousands of dollars range, the building itself isn’t a total loss after the fire. He says that the floors are still in good shape.

Absolutely fucking GUTTED. We built this place with our own hands. Every wallboard, every light fixture, every stone. Gone.

“This isn’t the end of us. We will be back. Bigger, and better than ever. Thank you all for the love and support,” they tweeted.

They also took the opportunity to thank the first responders and fire crews that battled the blaze throughout the night.

“We’d like to take a minute to thank all of the volunteers from all over Niagara County who fought the fire all night. Risking their lives, pouring sweat in the heat, and working tirelessly without pay to save what they could,” another tweet read.

The response from Brickyard Brewing Head Brewer John Paul Meteer to the fire is pretty much exactly what you’d expect under these circumstances.

“Absolutely fucking GUTTED. We built this place with our own hands. Every wallboard, every light fixture, every stone. Gone. 2020 really sucks,” he said. Brickyard Brewing General Manager Stevie Matthews took to Facebook to share his thoughts after the tragic fire. He thanked first responders and fire crews, employees who showed up to the fire to lend their support and the Western New York brewing scene, who have since offered their brewhouses to Brickyard so that they may continue to pump out beer.

“Last night was hell. I had to stand and watch 4 years of my life go up in flames. I poured everything I had into helping Eric and Ken make that place a reality and we killed it. I’m glad you all got to see it as it was, even for just a few years. Shit happens, you deal with it and you move on. I don’t know how long it will take or in what form we will come back in, but you will see us again soon enough. I promise. We’re like herpes,” he said.

“We are awestruck by the show of support and I seriously can’t thank you all enough. From Ytown, Lewiston 1, Sanborn Fire, Ransomville Fire, Town of Niagara FD, Troopers, LPD…too many to single out. Buy all these people a drink please next time you see one. Absolute rock stars.”

“A shoutout to the majority of people we’ve EVER employed, both past and present who ended up staying the night to keep us company. I remember turning around and there was so many former staff & present staff standing in solidarity. It was impressive.” 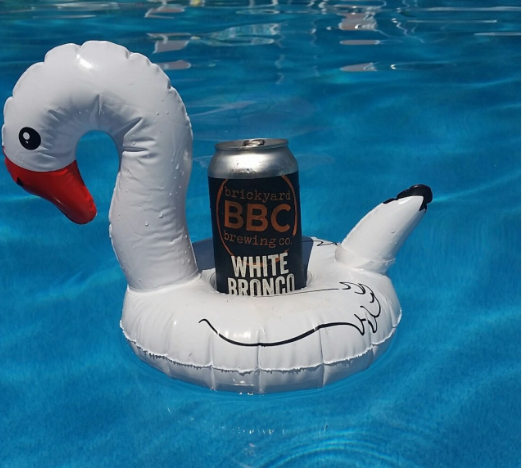 “The WNY brewing family.. you’ve offered your brewhouses, your fermenters, your ingredients, your canning lines… Its taking everything I have to hold back tears thinking of your support and generosity. John, Tom, Chief Keith and Bob appreciate the hell out of you all as do Myself, Eric and Ken.”

“No one was injured, thankfully…Thank you to everyone, it’s been a long night and even if I didn’t get you back yet, I read and felt your messages. Love you all. Time to get back to work.”

We’re coping the best way we know. The beer community’s response has been amazing. We love you all.

Stay tuned for details on can sales, both at BBC and around WNY. We are nowhere near done. We promise. pic.twitter.com/IDrDM9Wmyc

Brickyard says that they will be moving ahead with pop-up beer sales in the future, both at the the brewery and around Western New York.

“We’re coping the best way we know. The beer community’s response has been amazing. We love you all. Stay tuned for details on can sales, both at BBC and around WNY. We are nowhere near done. We promise,” the brewery continued on Twitter.

Donate to Brickyard Brewing and Their Staff: