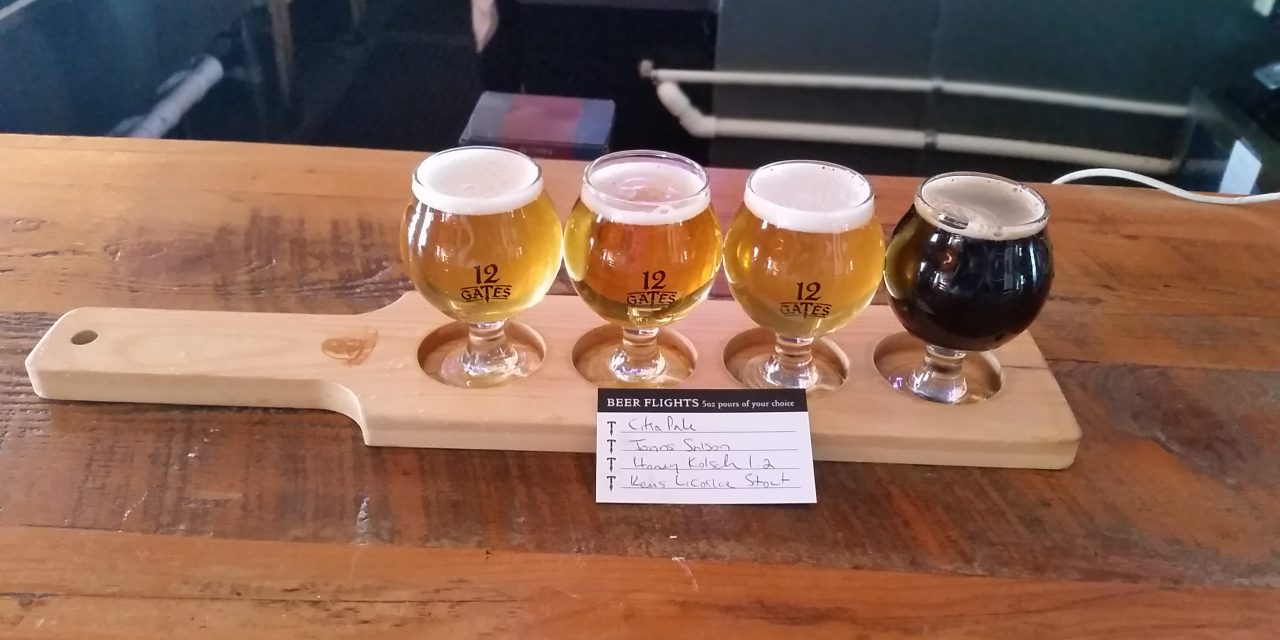 As World of Beer prepares to celebrate their fourth anniversary on August 24, the Walden Galleria-based gastropub have called upon the help of 12 Gates Brewing for a special anniversary beer, 12 Gates / World of Beer Berry Blast, a light and tart fruited Berliner Weisse brewed with blueberry, blackberry, and raspberry puree that clocks in at 5% ABV. WOB will be celebrating their anniversary all month long, as the anniversary beer is on tap now.

“Even with all that fruit, it still has a great tartness and is very sessionable,” new 12 Gates Head Brewer Matt Gordon says. “I’m expecting this beer to be a fan favorite while it lasts.” He adds that the WOB team was very involved throughout the process. “The WOB team stopped by 12 Gates to finalize the flavors and amount of puree they felt everyone would enjoy. As much fun as it sounds, tastings are very hard work. We all had to sample the beer with ‘X’ amount of puree in it, then try another variation with a different amount of puree and compare. Drinking beer and being critical was a job that morning and we all made sure to do it with a smile.”

When the decision was made to brew an anniversary beer, 12 Gates was World of Beer’s first and only choice for a brewery, says Product Manager Sean Wieder, because of the existing relationship between the two establishments.

“We had always talked about the possibility to partner with a local brewery to collaborate on a beer,” Wieder says. “We knew our four year anniversary was approaching and wanted to do something cool, new, unique, and special for our loyalty members. 12 Gates has always been good to us and we try to help them out any chance we can because they would easily do the same if we ever needed anything. I also knew that 12 Gates has brewed beers for others before, such as MyCity Brew (Byson Brown Dunkel) and 103.3 The Edge (Barbaric Blonde). So, when the bosses finally gave me the go ahead to start looking into local breweries who would collaborate with us, 12 Gates was my first choice.” He adds that WOB and 12 Gates have already discussed future anniversary beers, depending on how well the customers respond to Berry Blast. “We wanted to do something special and different. To give people the opportunity to be a part of a beer is something special that most servers and bartenders don’t get to be a part of, and it’s always best to reward those that help you to be successful. We saw that another World of Beer [location] did a collaboration on cask and we wanted to take that one-step further. We wanted to be part of something that we can halfway call our own.”

Wieder explains that a fruited sour was the right choice for the anniversary beer because not only is it one of the better selling styles at World of Beer, the entire staff agreed they did not want to make anything heavy and the fruited sour style is one of 12 Gates’ fortes.

“12 Gates has been putting out fruited sours left and right recently and they are all top notch. If you haven’t had an opportunity to try any of them I highly recommend you do. We have had just about every one of their sours on tap, whether it be Passionfruit, Key Lime, Blueberry, etc.; they all were all gone within days. So I believe a big reason we picked that was because it’s a style I knew 12 Gates is very successful at making.” Looking back at his experience and time with World of Beer, Wieder says, “I would say that out of everything that we have built in the last four years, the thing we are most proud of is the relationships we have built. Although World of Beer itself is a corporation, if you ask any one of our loyalty customers or any beer reps we deal with, we don’t give you any bit of a corporate feel. We strive ourselves in being local and helping out local businesses and members of the Buffalo community. We have events with local breweries all the time, we have charity events for Pixie Mamas Animal Rescue Shelter twice a month, and we do everything we can to build of local relationships on a daily basis.”

“It’s hard to pin point any specifics because there is just so much that we do,” he continues. “Every week we have trivia and we have a brewery sponsor it. One thing I am very excited about is I started a “Brewery Trivia War,” once a month where two breweries will compete against each other during trivia for a chance at a permanent draft line the following month. In addition to this they also give out swag, pour samples, and every customer votes on which brewery they think will do better. Then a pair of random customers who guessed the winning team correctly will receive a $25 gift card. It’s just something fun and different for both the customers and the brewery reps.”

As expected, as World of Beer regularly has approximately 500 beers available in bottles, cans and on draft at any given time, it was a difficult process for Wieder to nail down his favorite beers over the last four years. He points to the growth of the Western New York beer scene as a reason he can’t. “I am really impressed with how much the local beer market has advanced in the city of Buffalo throughout the four years we have been open. These local breweries and beers can go head to head with any other city and give them a run for their money.” The anniversary party starts bright and early at 11am and will features $3 pints of the anniversary beer, as well as prize giveaways and cake. For more information on the event, visit https://www.facebook.com/events/2468847116507119/.

“We will continue to try and do cool, unique things and try to improve our customer experience,” Wider concludes. “We will continue to support local charities and businesses. We will always put our customer and employees first and continue to strive towards greatness. We are always open to new ideas and doing what we can to make our community a better place for those to live. In addition we will always support local breweries and do whatever we can to promote the Buffalo beer industry.” 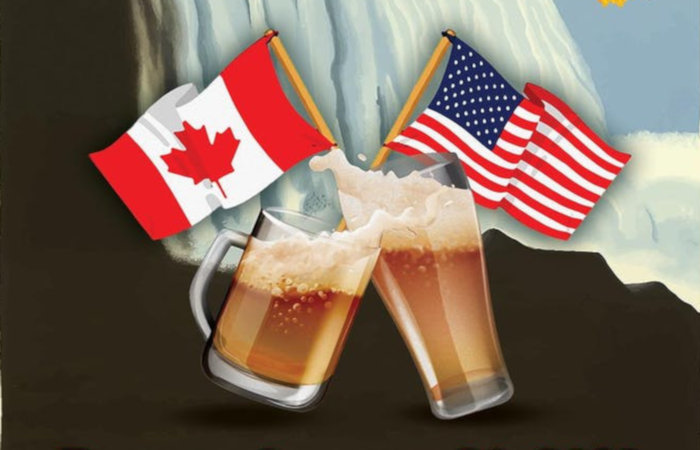 The Best Thing I Drank This Week: Hofbrauhaus Buffalo Doppelbock 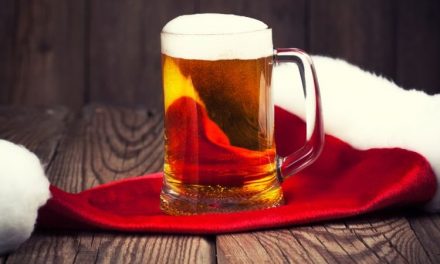