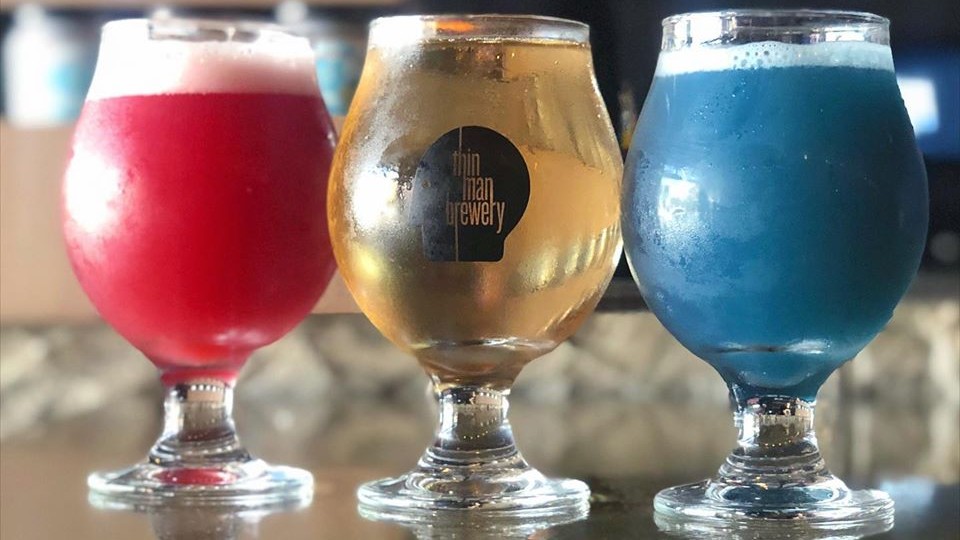 On Friday, September 30, Thin Man Brewery will be hosting a fundraiser event and raffle in collaboration with WGR Sports Radio 550 on air personality and Buffalo Bills pregame show host, Nate Geary. The event will be held at the Thin Man’s Elmwood taproom, located at 492 Elmwood Ave. All proceeds from the raffle will directly support the American Cancer Society.

This event will coincide with a special beer release in collaboration with Geary, named “Kolsch Vs. Cancer,” brewed to support the efforts of Real Men Wear Pink in their fight against breast cancer. The event will be open to the public.

An array of businesses have already made generous donations to the raffle. Premium raffle items include an original Seinfeld table script signed by Jason Alexander, a kegerator courtesy of Consumers Beverages, a margarita happy hour for 10-15 people at Casa Azul, and much more.

Attendees will be able to meet some of Buffalo’s favorite media personalities from WGR 550, The Athletic, WIVB, the Associated Press, and many more.

The partnership between Thin Man and Geary aims to raise $50,000 for the ACS in the month of October. 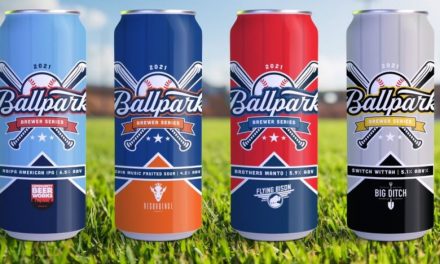 Buy Me Some Peanuts and Crackerjack (And a Beer): Ballpark Brewers Series Returns for 2021 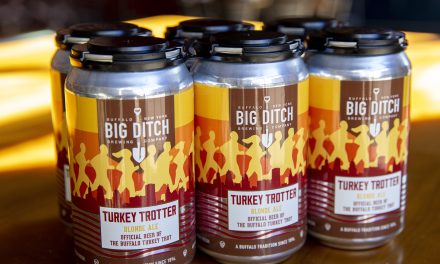