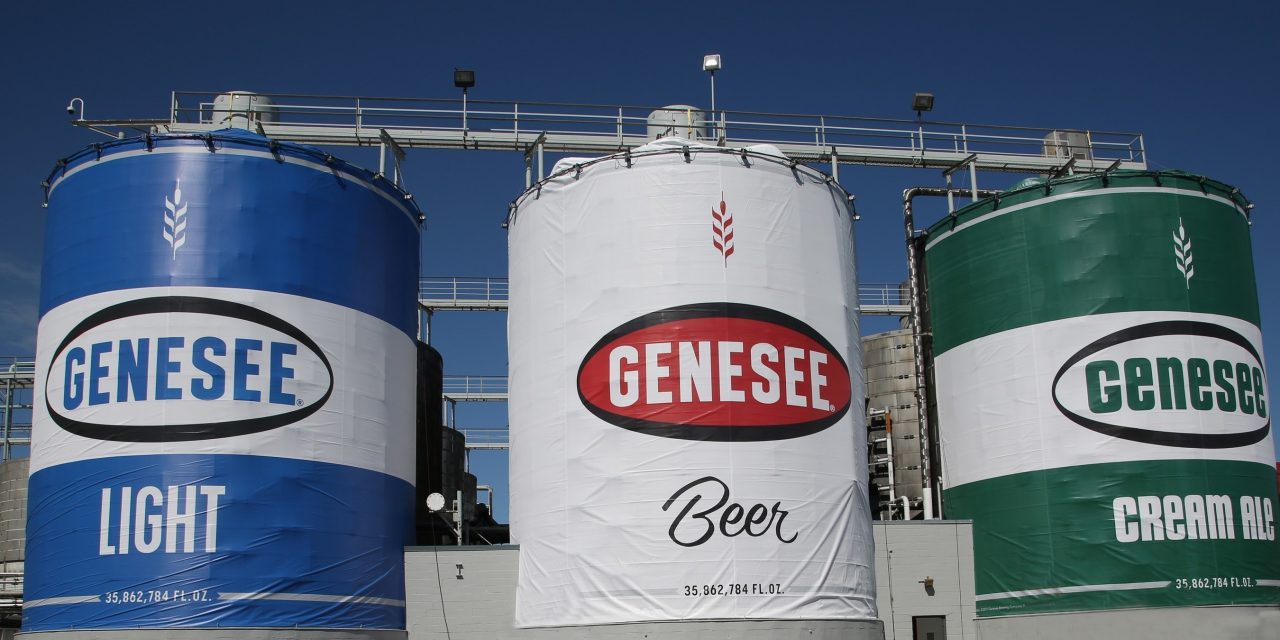 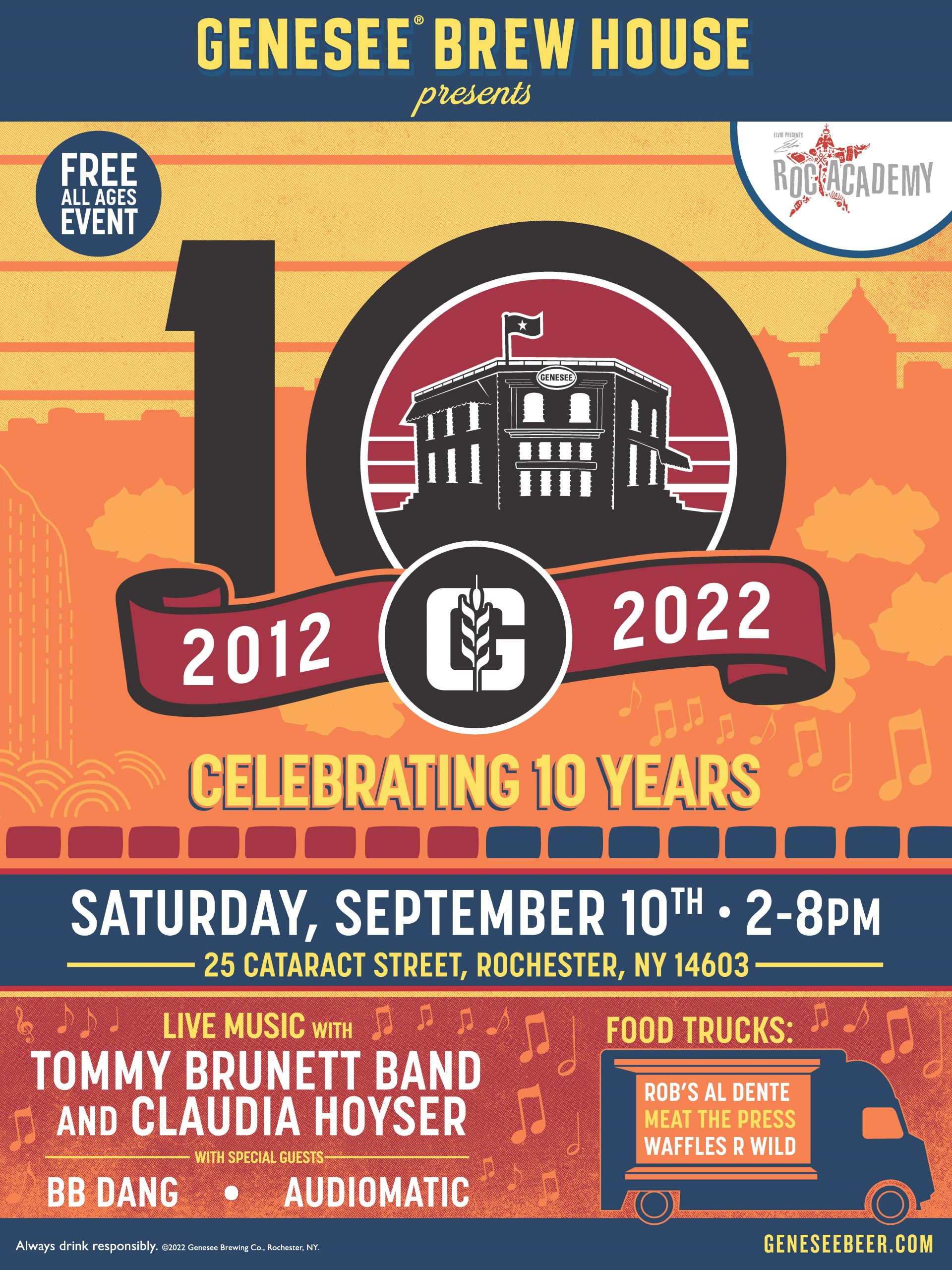 Ten years ago, Genesee invested $4 million to transform its old packaging center into the Genesee Brew House. Since then, it has become a mainstay in Rochester and a popular destination for hundreds of thousands of visitors each year.

“Over the last decade, the Genesee Brew House has become a top destination in Rochester with millions of people visiting from hundreds of countries and all 50 states,” said Jaime Polisoto, brand director for Genesee. “Ten years ago, no one could have imagined the success we’ve seen. We owe a lot of that to the community. And there’s no better way to say, ‘thank you’ than with a big party!”

Along with the neighborhood and community, the City of Rochester helped pave the way for the Genesee Brew House.

“The Genesee Brewing Company is a part of Rochester’s living history,” said Rochester Mayor Malik Evans. “Congratulations to FIFCO USA for 10 years of success at the Genesee Brew House, and thank you for your continued commitment to making Rochester a vibrant, growing, and economically empowered city.”

Genesee opened the restaurant and pilot brewery in 2012 to capture its rich history and tradition while creating a destination for beer lovers. The opening of the Genesee Brew House has helped to spur public investment for Northeast Rochester, including a revitalization of High Falls Park. And that transformation is still underway with plans to further improve the area.

“Over the last 10 years, we have invested about $100 million in Rochester— but the most significant community investment we made was in the Genesee Brew House,” said Mary Beth Popp, vice president of corporate communications for FIFCO USA. “Our neighborhood came together to make the Genesee Brew House a reality. And without the support of the Rochester community, we would not be here today hosting this awesome event for everyone!”

Those who attend the 10th Birthday Bash will enjoy live performances from local music acts Tommy Brunett Band and Claudia Hoyser. The live music will continue through the entire six-hour event with special guests BB Dang and Audiomatic kicking off the party. The Genesee Brew House has invited local food trucks Meat the Press, Waffles R Wild, and Rob’s Al Dente to give attendees a variety of dining options. The Brew House staff will serve a select menu outside during the event, as well as regular dining options offered inside.

And who could forget the beer! Two Genesee beer trucks will be serving up Genesee classics, seasonals, and limited-edition beers. The event tap list includes Cran Orange Kellerbier, Oktoberfest, Grungeist IPA, Blood Orange Blonde Ale, as well as Original Cream Ale and Genesee Light. Even more Genesee beers will be on tap inside the Brew House during the event.

“Events are a huge part of our DNA at the Genesee Brew House,” said Polisoto. “We are known for throwing great parties over the years. From ROC the Falls to the annual Keg Tree Lighting, we love bringing Genesee beer drinkers together to celebrate. Going three years without a big event for Genesee was hard, but our Birthday Bash marks the official return of our famous Brew House parties!”

Please note that admission to the event is free, and food, drinks and merchandise are available to purchase. While we love animals, we request that you please leave them at home. Lawn chairs are welcome. For more event information, visit Genesee Brew House on Facebook. 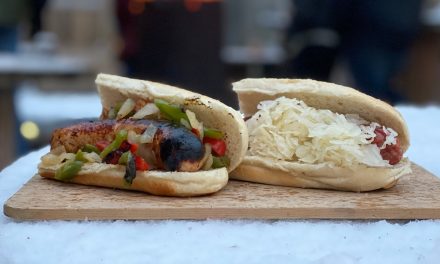 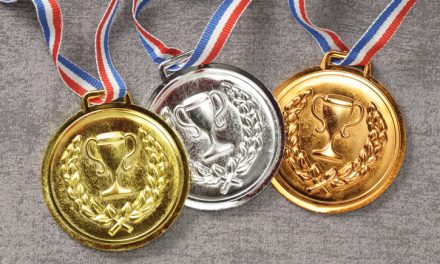