‘I’ve got a doodle in my noodle and its name is Minkey Boodle!’ Alright alright, all Space Ghost references aside, Minkey Boodle, one of Thin Man Brewery’s best selling beers, will finally be released in cans this weekend. The fushia-colored raspberry sour will be released alongside Marble Tulip Juicy Tree, named after a track off of Ween’s 1990 album GodWeenSatan: The Oneness, a New England IPA brewed in collaboration with Hudson Valley’s Captain Lawrence Brewing Company.

Minkey Boodle will be released in 4pk cans for $16.99, while Marble Tulip Juicy Tree will run $15.99 per 4pk. There is a one case per person limit for each (subject to change). The line forms to the left starting at 11am on May 12. Thin Man’s Rudy Watkins says that the plan has long called for Minkey to be canned, but they weren’t able to pull the trigger on it until right now. “We’ve wanted to keg Minkey for a while, we just haven’t had the time,” he says. “It’s one of our best sellers at Thin Man and we really thought it would do well packaged.”

And this won’t be a one-time thing either with Minkey. As a matter of fact, Watkins says that this release will be the first of a few sours he has planned to can, including another collaboration they did with Brasserie Dunham in Dunham, Quebec, Canada, so that’s something that we can all look forward to.

“Minkey will certainly be canned again – when exactly that happens depends on a million variables, but it’ll certainly be available again once our new location comes on-line, if not sooner. More kettle sours like Minkey will definitely be canned [in the future]. We’re also working on getting some of our long term sours into bottles, and are hoping that the first one will be the collab we did with Dunham a few months back; it’s basically a tart Belgian Golden Ale with Meyer lemon.”

We all know and love Minkey, but as a little refresher to get everyone in the proper mood, expect bright acidity that mingles with a rounded raspberry character and a crisp body. It also looks pretty sitting in a glass. Marble Tulip Juicy Tree, a 7.1% NEIPA, was brewed with lactose and cryo hops, Moteuka, Simcoe, Cryo Citra, and Columbus. Expect this one to be super smooth and super hazy. “Marble Tulip is a collab with Captain Lawrence – our third collab with them actually!” Watkins says. “This is the first of the three that was brewed here. It’s a lightly hazy IPA with a bunch of Motueka & Citra. Nice & fruity, not overly sweet, with a bit of lactose to round out the body. We’re excited to see what people think about it.”

“In terms of how it came about – we’ve known Scott from Captain Lawrence forever. He’s a great guy and has certainly been an inspiration – he’s one of New York’s OG sour producers – and I’ve been enjoying his beers for years.”

And as if a pair of can releases isn’t enough, Thin Man has also prepared a keg of DDH Burning Money with Azacca for the special occasion. There is a very limited batch of this beer so crowlers or growlers will not be able to be filled. 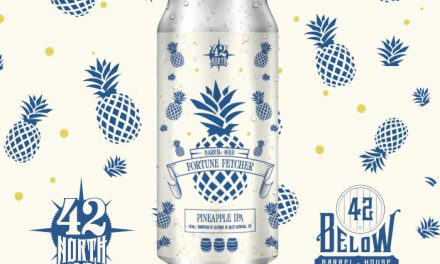 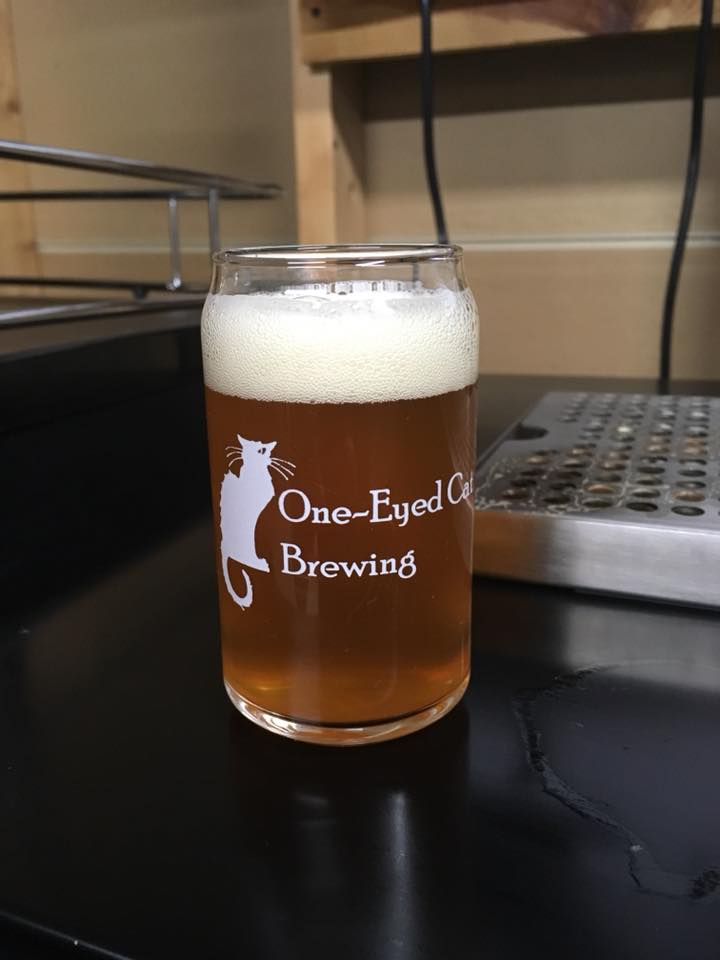