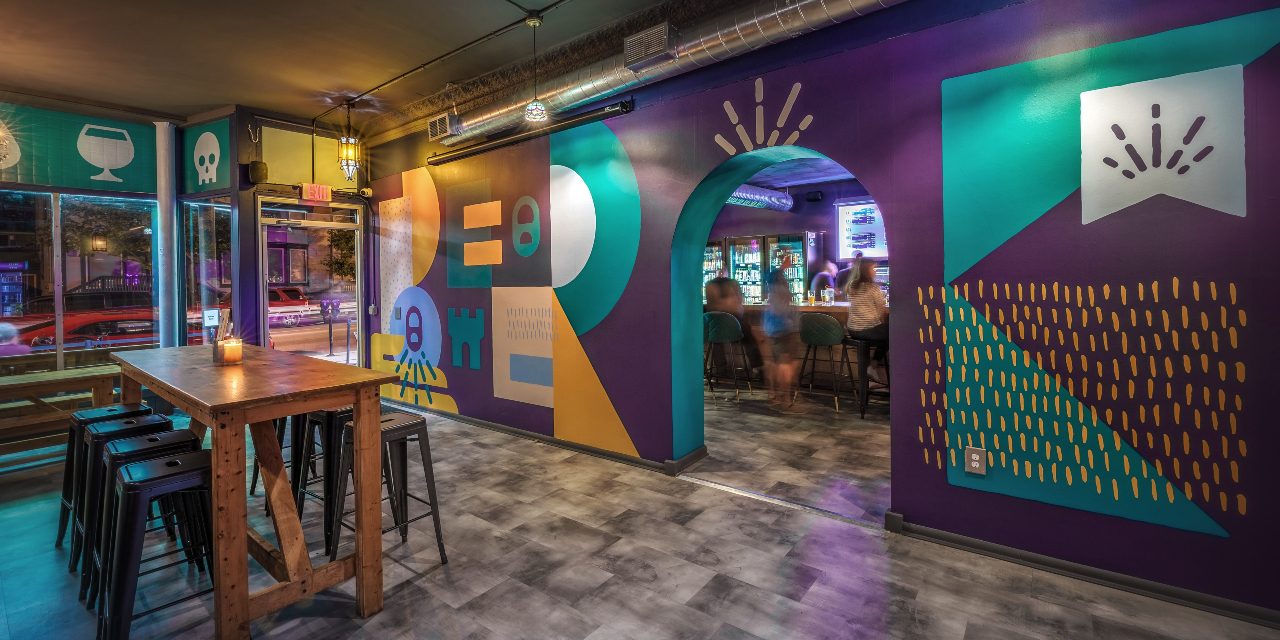 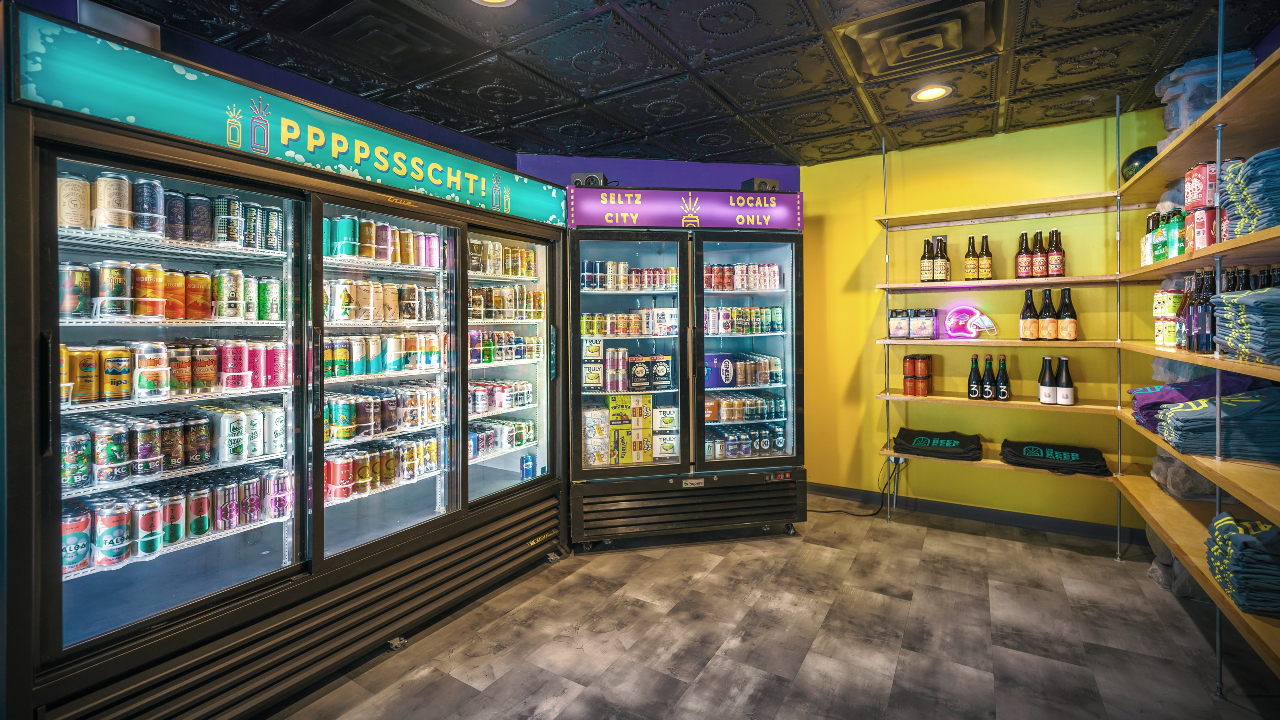 The Beer Keep, Buffalo’s newest craft beer bar and bottle shop located in the former Ashker’s Juice Bar on Elmwood Avenue, is a unique space with an equally unique mantra – make craft beer fun – through a combination of an inviting atmosphere and an even more inviting drink list.

The hybrid space, surrounded by walls clad in avant-garde and pop culture murals, offers options for bar seating if you’re looking for a pint or one of The Beer Keep’s hundreds of packaged options, and an adjacent space for those looking to just grab some beer and go. There’s seating to accommodate parties of all sizes, TVs to catch all of the Bills and Sabres games and a patio out front that can seat up to 26 people.

“We tore apart everything. We dug up the floors, knocked down walls, took the drop ceiling down,” says Beer Keep Chief Operating Officer Cory Muscato. “The keep is traditionally the strongest and safest place in a castle; it’s where people would store their valuables. It’s a place people go where there scared, it’s a respite, it’s a place for refuge, so we wanted this place to really reinforce that for our community. If you’re having a bad day, we want you to come here.” 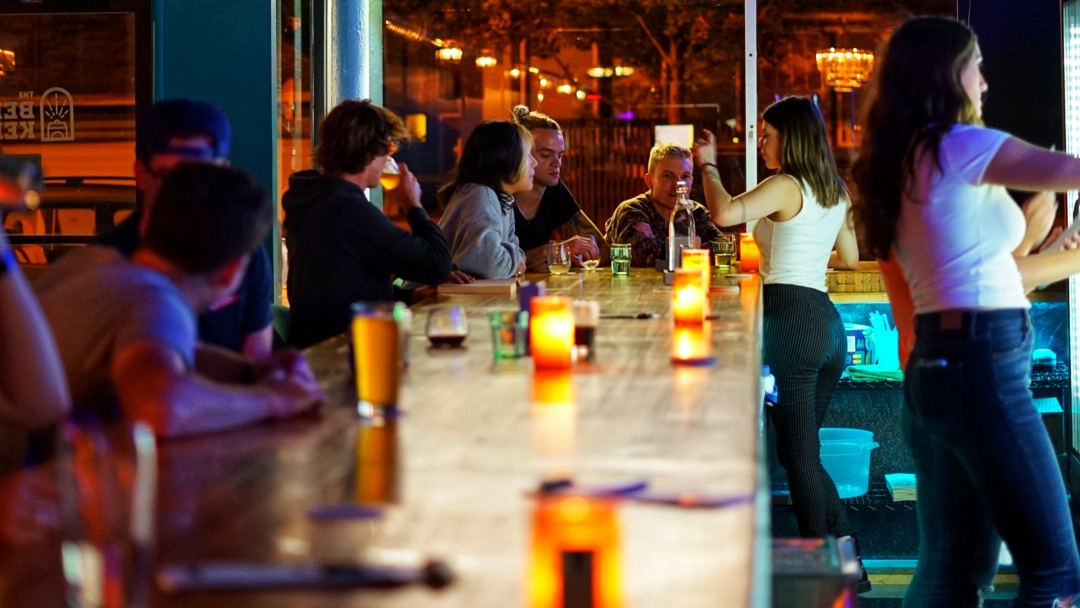 Photo courtesy of The Beer Keep

The Beer Keep features 10 taps, some with a twist. One is dedicated solely to pouring beer from Avon’s Mortalis Brewing, beer mostly not available in our neck of the woods, another is dedicated to hard cider, and 2 are LUKR side-pull faucets, European-made taps designed specifically to pour lager.

“No matter your introduction into craft beer, you eventually find yourself back at lagers,” Muscato says. “Lagers are good to drink anytime and they are much harder to hide faults. We’re gonna showcase traditional Czech pilsners and a lot of local lagers on these Luke side-pours; one of them is going to be committed to a Czech pils and the other will be to showcase high quality lagers in a new and different way. Side pours are what the craft beer community thrives on – it’s taking something traditional and storied and finding a new way to represent it.”

Another distinctive aspect of The Beer Keep is their craft hard seltzer program, which expands beyond the readily available hard seltzer options that immediately come to mind. The Beer Keep plans to bring in locally made hard seltzers, as well as seltzers from breweries all across the country. If you want to show up and shot out with a White Claw or a Truly, you can do that too. 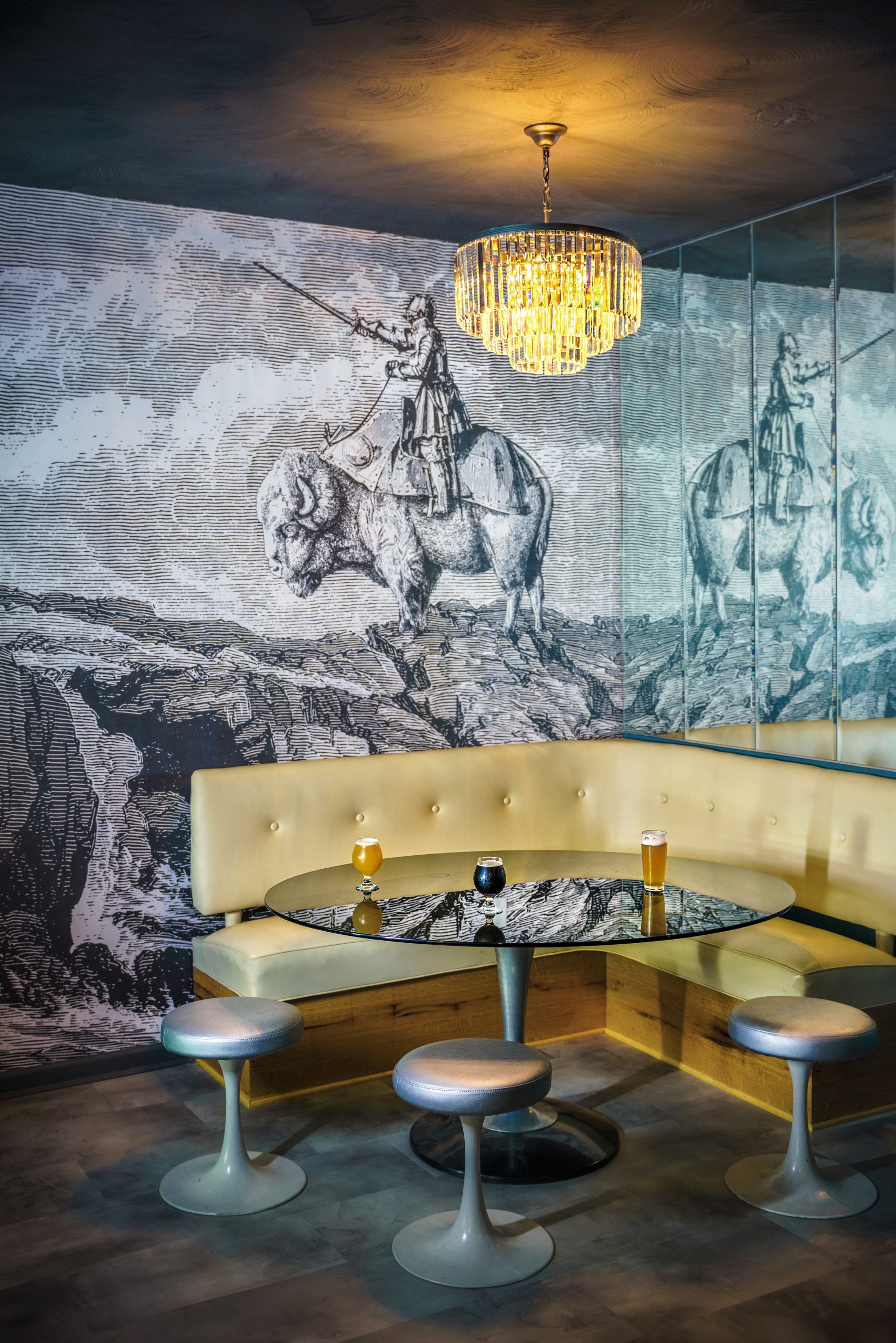 The Beer Keep will also offer a selection of non-alcoholic drinks, including craft soda and water, NA beer and kombucha, as well as hard cider, mead and natural wine. About the only thing you won’t find at The Beer Keep is liquor. Muscato says they have no plans to offer it.

On the retail side of things, The Beer Keep offers single cans and bottles, 4-packs, 6-packs, 12-packs and even the occasional 30-pack if you are looking for one. 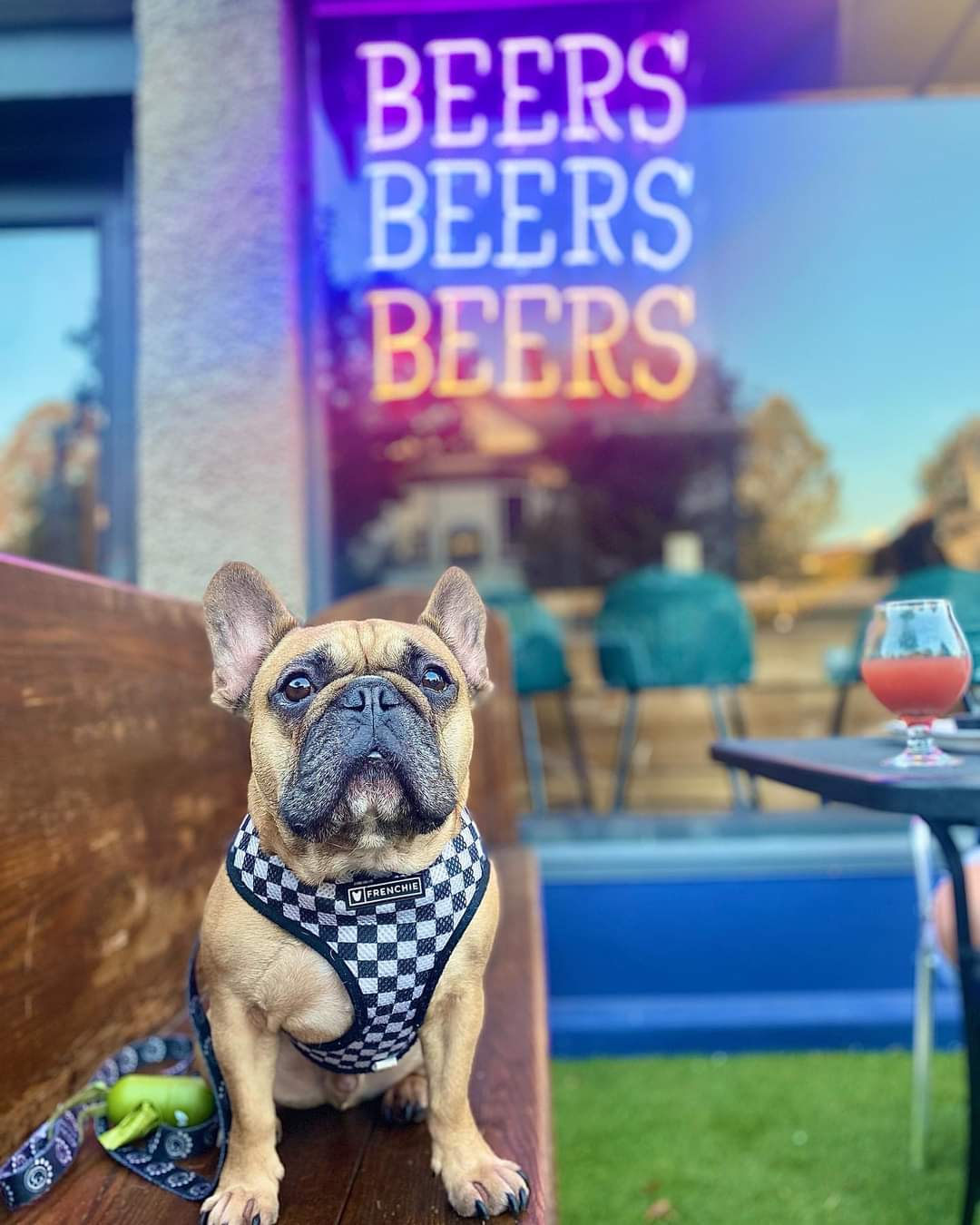 Photo courtesy of The Beer Keep

Not only does The Beer Keep want you to drink and enjoy the beer, they want you to learn about it as well. They are looking to have educational programming surrounding beer, including special guided tastings and more.

The Beer Keep is located at 1002 Elmwood Ave. For more information, visit https://www.thebeerkeep.com. 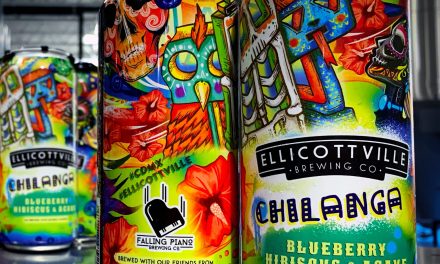 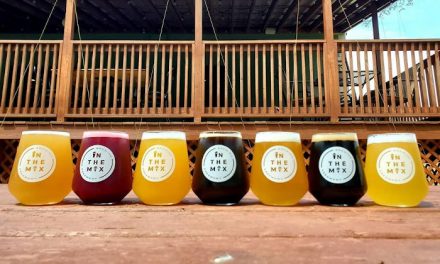 In the Mix Brewery & Creamery Closing Their Doors for Good