Attendance for the event is limited to only 300. A VIP ticket gets you reserved seating and admission to an intimate meet-and-greet with Oliver (VIP subscriptions to National Geographic Live series will also be available). Limited tickets for the event remain and can be purchased at https://kleinhansbuffalo.org/event/brewmaster-garrett-oliver (General Admission, $75, VIP, $125). Brewery. Proceeds from the event will help support the National Geographic Live Series at Kleinhans, which is sponsored by Hadley Exhibits and Hodgson Russ with in-kind support by Inn Buffalo and Print Plus. 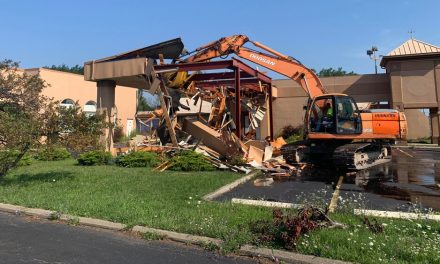