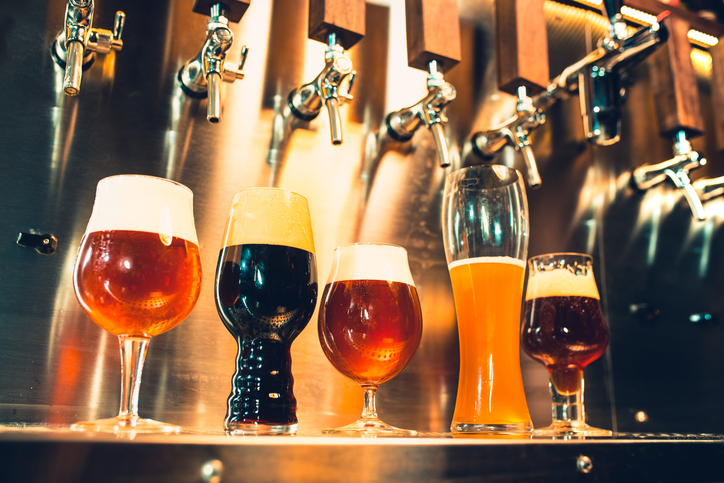 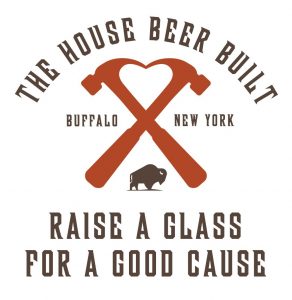 Habitat for Humanity Buffalo has collaborated with a number of Western New York bars, breweries and distilleries for the House Beer Built Tour, which features a number of coupons for free beer, mead and cocktails at over two dozen locations. The fundraising campaign supports Habitat Buffalo’s mission of building homes for families in Buffalo and across Erie County. 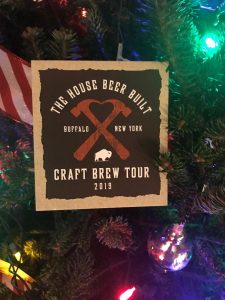 The House Beer Built Tour cards will also score you free beers at Hofbrauhaus and North Tonawanda’s Prosper Brewing when they open.

Cards are $30 and can be purchased at the Habitat for Humanity Buffalo office (1765 South Park), the ReStore (501 Amherst Street), and Transit Lanes in Williamsville. Each coupon is valid through the end of 2019. 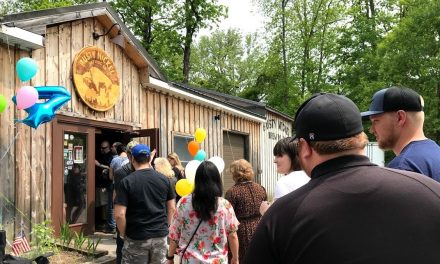 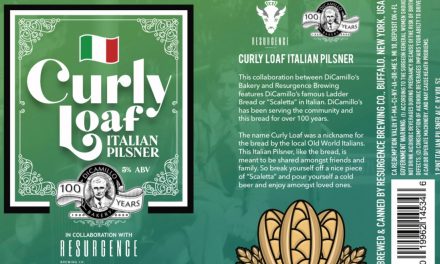 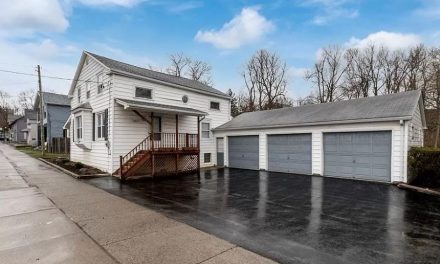