Empire Brewing Is Reborn: Full Launch Reveal & A Look Behind The Scenes 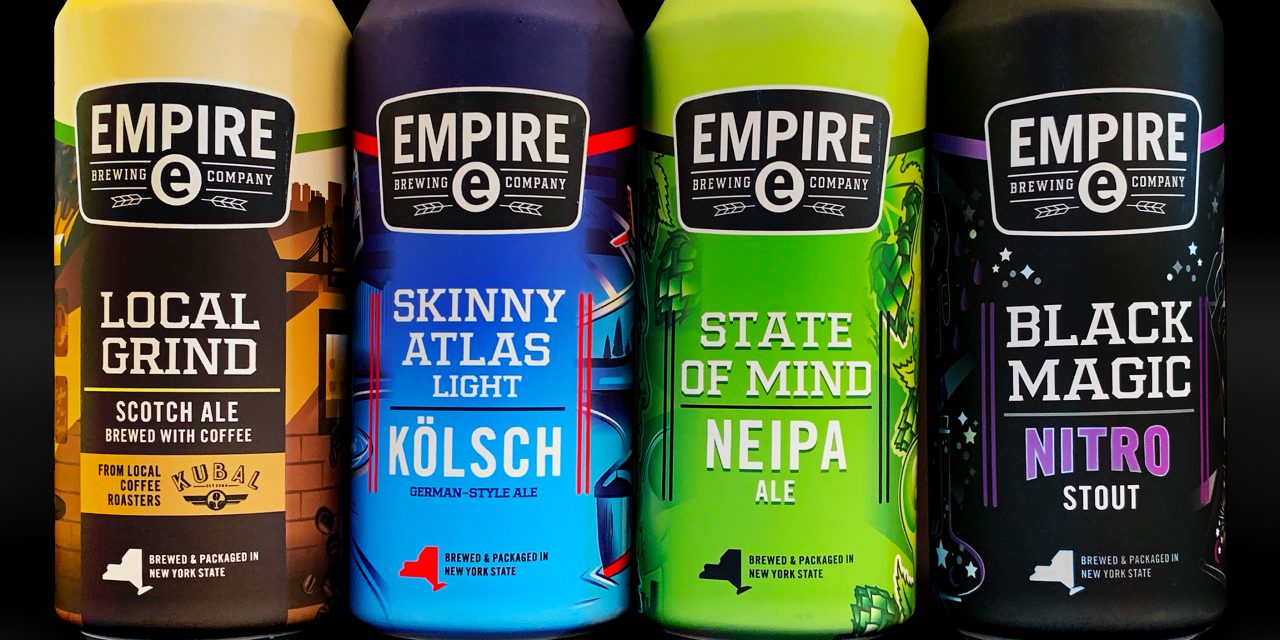 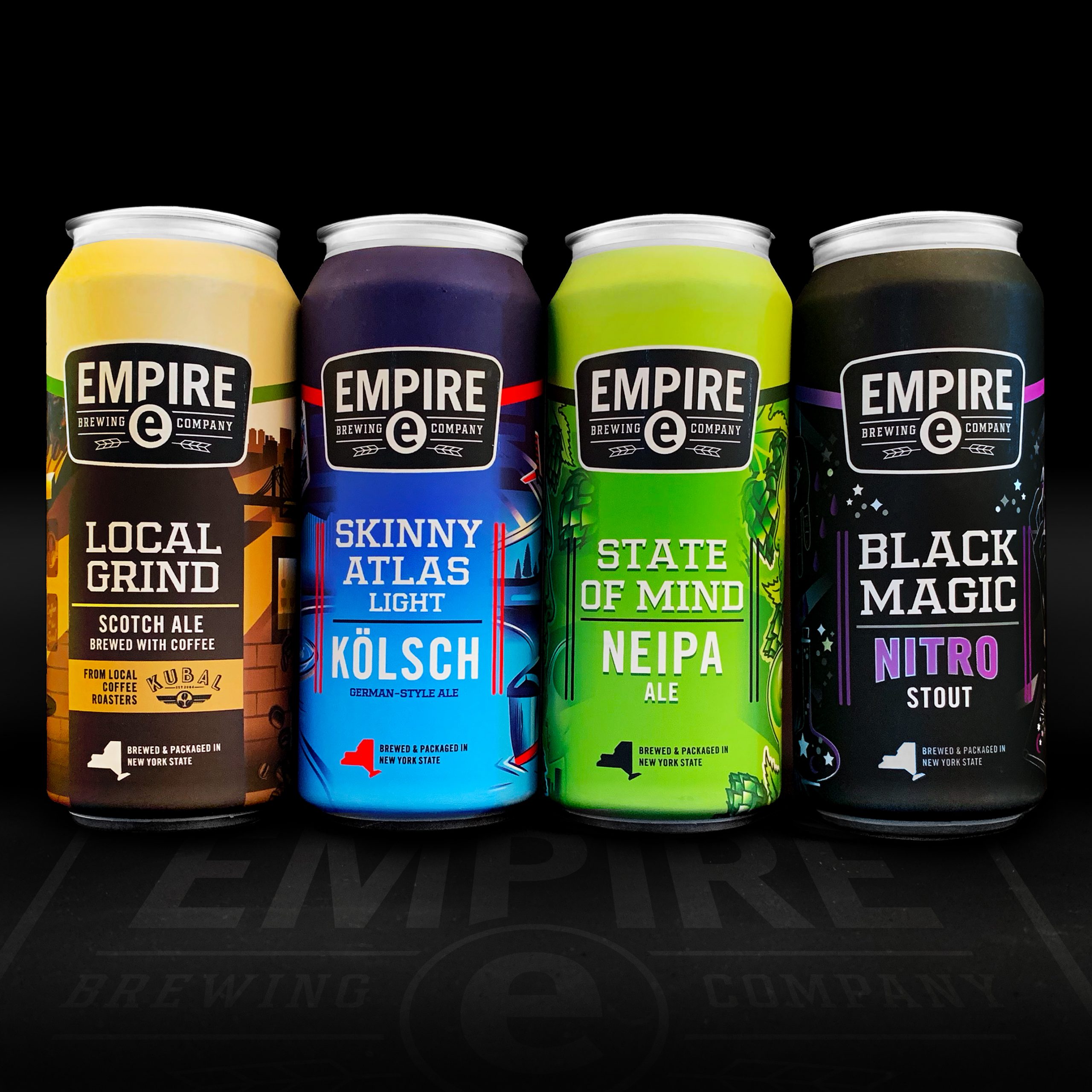 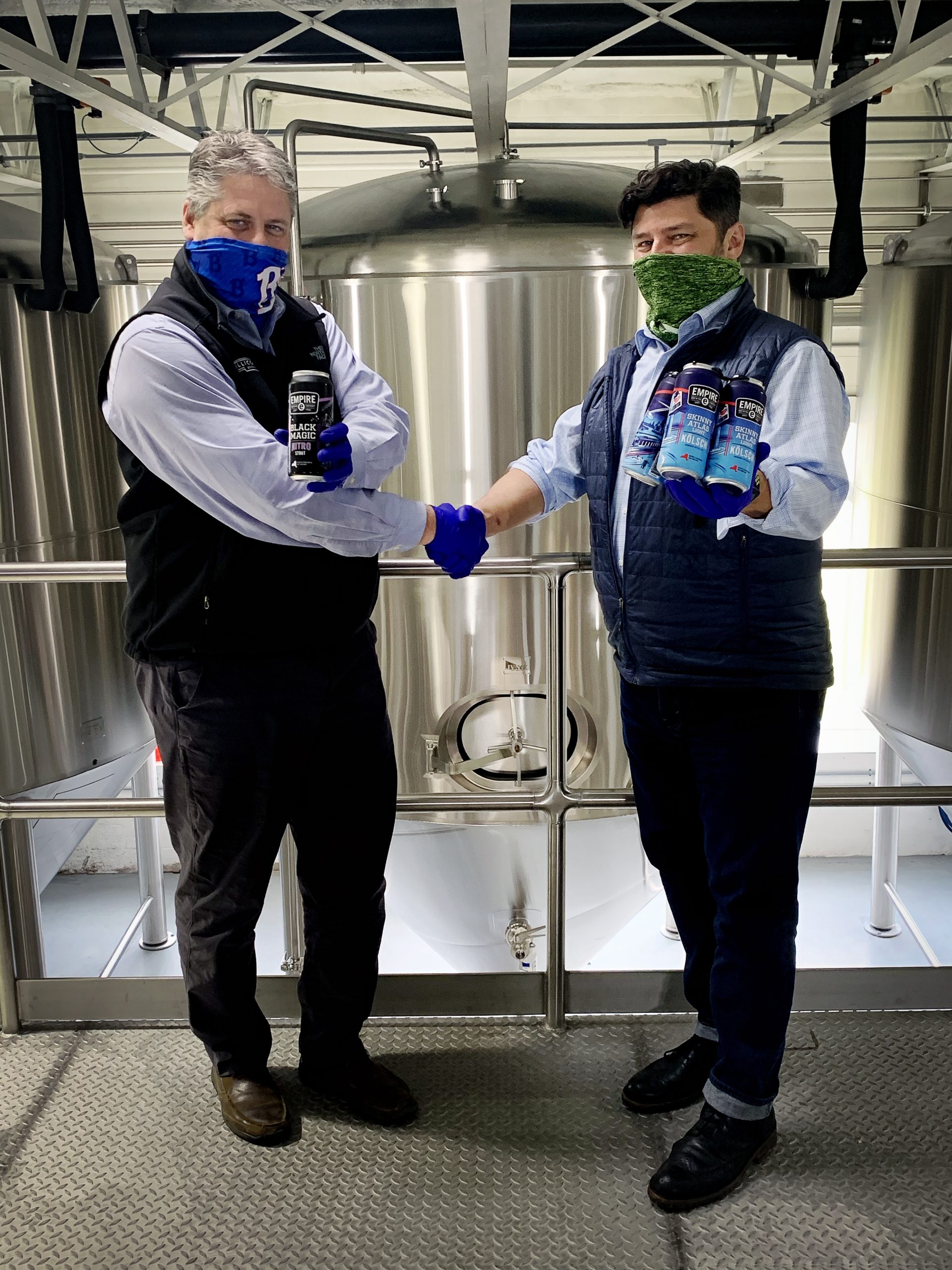 “Our plan is to continue with some new innovation and carry out really what David’s idea about what Empire was,” said Ellicottville Brewing Company Owner Peter Kreinheder. “We are proud to bring Empire Beer back to New York State as part of the Ellicottville Brewing family. With our state-of-the-art brewing and packaging facilities, backed by our high tech QA lab, Empire Brewing will bring new delicious recipes comprised of high quality liquid along with all new packaging and innovative styles.” 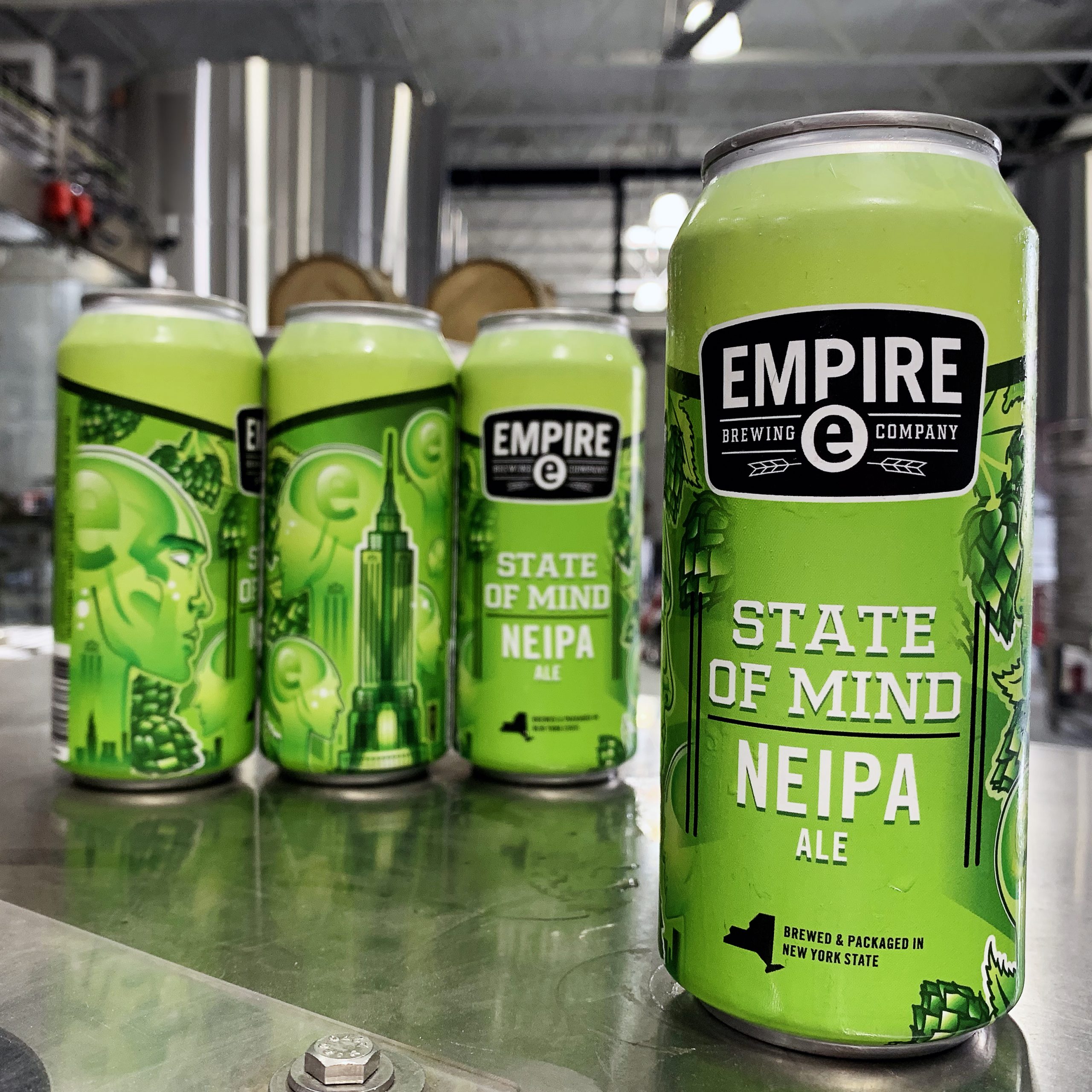 The future of Empire will be solely focused on brewing, growing the brand, and exploring new creativity & innovation in their portfolio. There are no current plans to reopen a Syracuse based brewpub or taproom. However, all are welcome to visit any of Ellicottville Brewing’s four locations across WNY, where Empire will be readily on tap for tasting outside of retail markets. New seasonal & limited release recipes will be announced throughout the year. The packaged ales are releasing in Western NY & Central NY in stores such as Consumer’s Beverages, Wegmans, Tops Friendly Markets, and other great independent craft beer retailers. Empire will also be returning to Eastern and Metro New York in late spring/early summer. 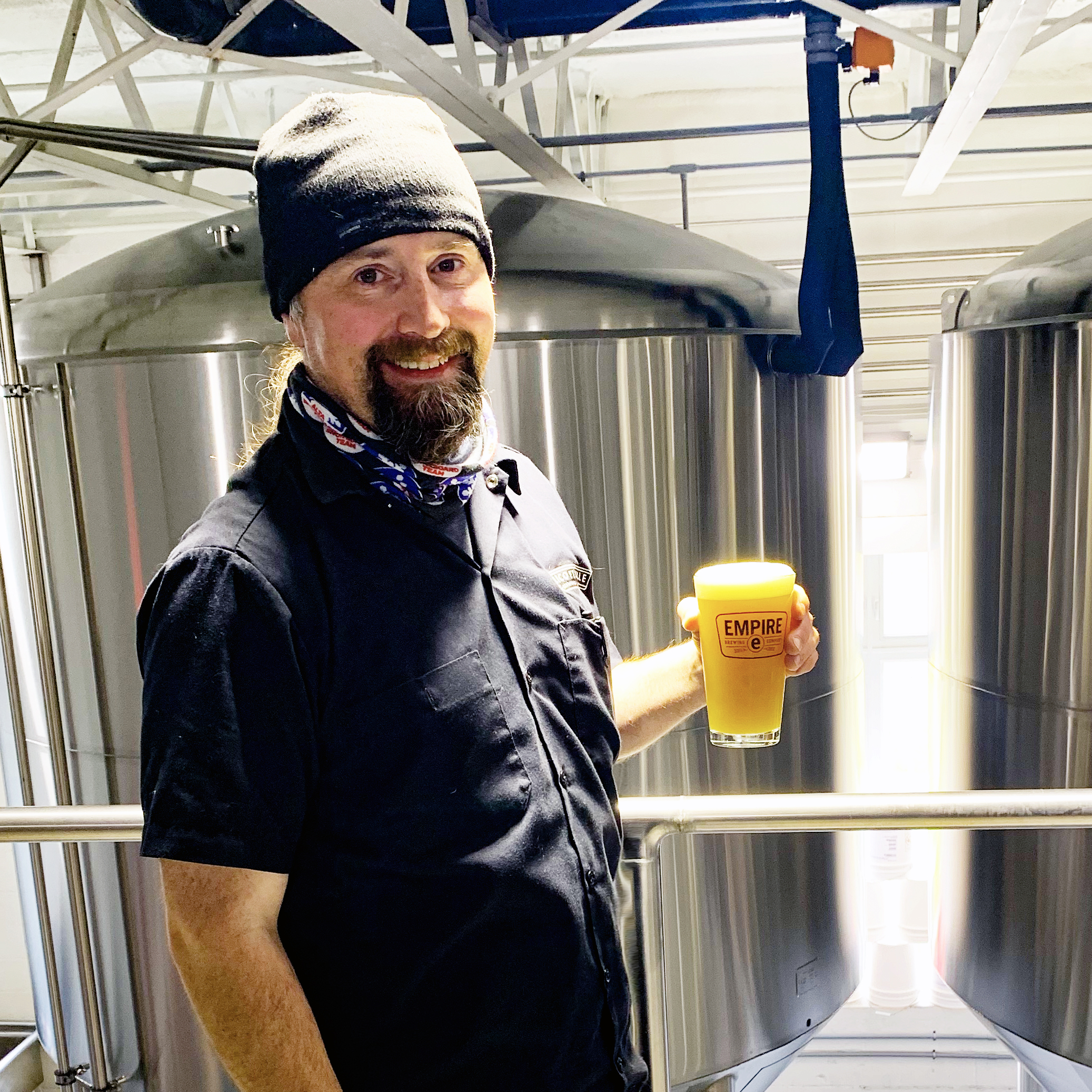 “For the past 25 years the similarities between Empire Brewing Company and Ellicottville Brewing Company have been countless and the bonds that have formed between our two companies have been infectious,” said David Katleski, Empire Brewing Founder and Founder of the New York State Brewers Association. “Ellicottville’s brewer Danny Minner and Empire’s former brewer Tim Butler are great friends that have grown into two brewing forces in our industry. Likewise, Ellicottville’s owner, Peter Kreinheder, and I have a great friendship and share operational and trade secrets to lend to the betterment of our respective companies. I endorse their purchase of Empire and will consult with them whenever needed to relaunch and hopefully regain Empire’s loyal customers. I wish them the greatest success to carry Empire through the next quarter-century and beyond.” 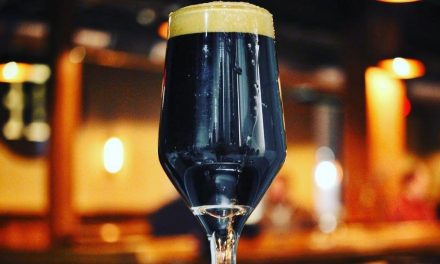