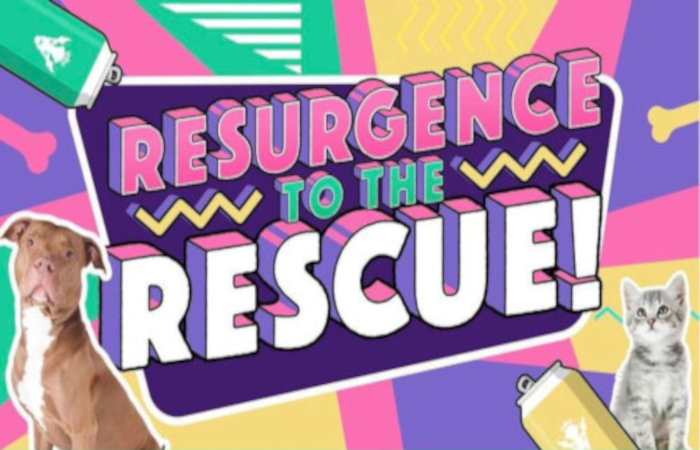 Resurgence Brewing to Release New Resurgence to the Rescue Cans

A launch party to celebrate the release of “Jameson’s Summer Ale” and “Sven’s Session IPA” will be held on July 10 (12pm) at Resurgence Brewing. Sven, a service dog from WNY Heroes, last year’s champion, and Jameson, a mostly blind cat adopted from Niagara SPCA, are this year’s winners of the Resurgence to the Rescue Pet Photo Contest and will be featured on the Resurgence summer beer cans. Enjoy food, drinks, pet-related vendors, and more. Prizes will be awarded to pets with the best tricks and donations will be made to Ten Lives Club and City of Buffalo Animal Shelter. 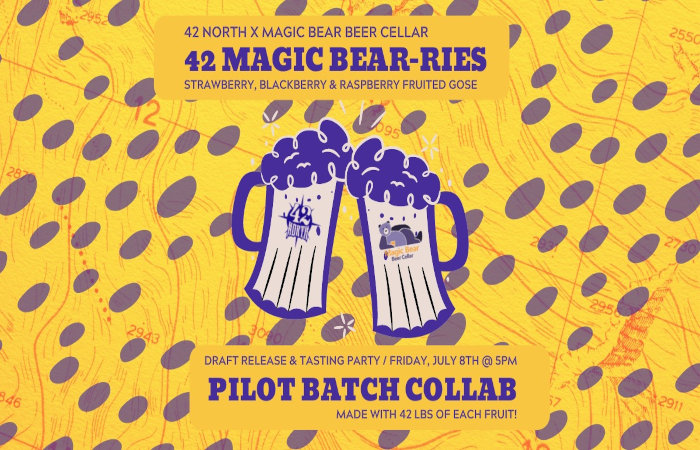 After collaborating with the likes of Lilly Belle Meads and Brewery Ardennes, Magic Bear Beer Cellar is now teaming up with 42 North Brewing on an exclusive collaborative beer, 42 Magic Bear-ries, a strawberry, blackberry & raspberry fruited gose made with 42 lbs. of each fruit. The beer will be available at the official release party at Magic Bear on July 8 (5pm). 42 Magic Bear-ries will also be available at 42 North next week. 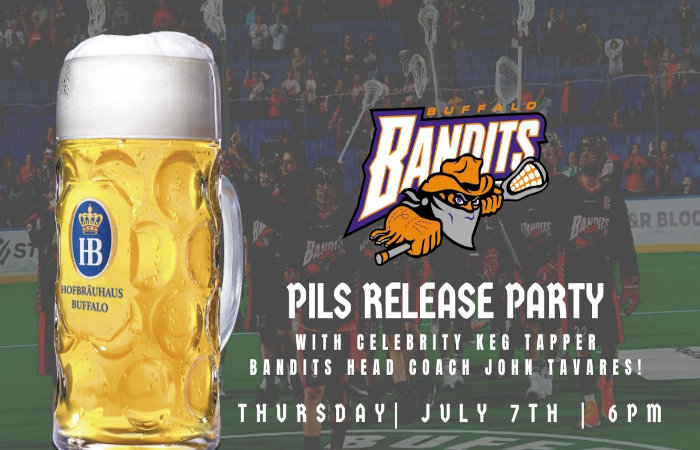 On July 7, Hofbrauhaus Buffalo will hold a special keg tapping of their Pilsner with Buffalo Bandits Head Coach John Tavares. There will be a ceremonial parade, followed by the tapping of the keg at 6pm. This Pilsner-style beer is crisp with a fine floral hoppy flavor. Die Haus Band will also perform at 6pm. You can make reservations at www.hofbrauhausbuffalo.com. 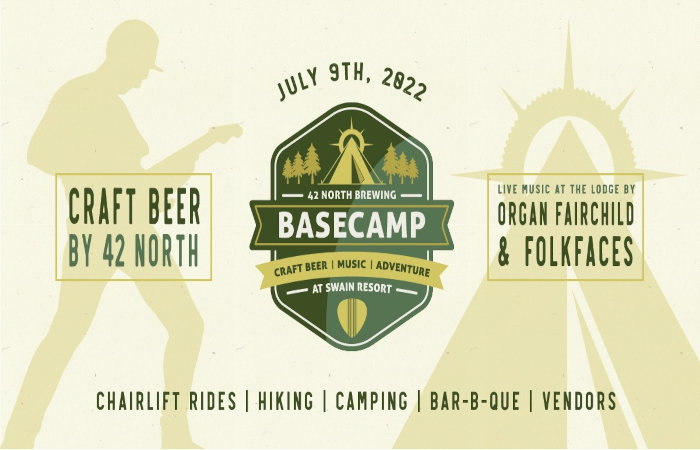 On July 9 (2pm), the first annual Basecamp Festival, featuring live music from Organ Fairchild and Folkfaces, craft beer from 42 North Brewing, chairlift rides, hiking, vendors and more, is coming to Swain Ski Resort. Tickets range from $25 – $50 and include entry into the festival, chairlift rides, hiking, beer tastings, lawn games, craft vendors, product showcases and more. The first 200 guests receive a free mug from 42 North. Tent and RV camping are available for an additional fee. There will also be food and a beer garden. Purchase tickets here. 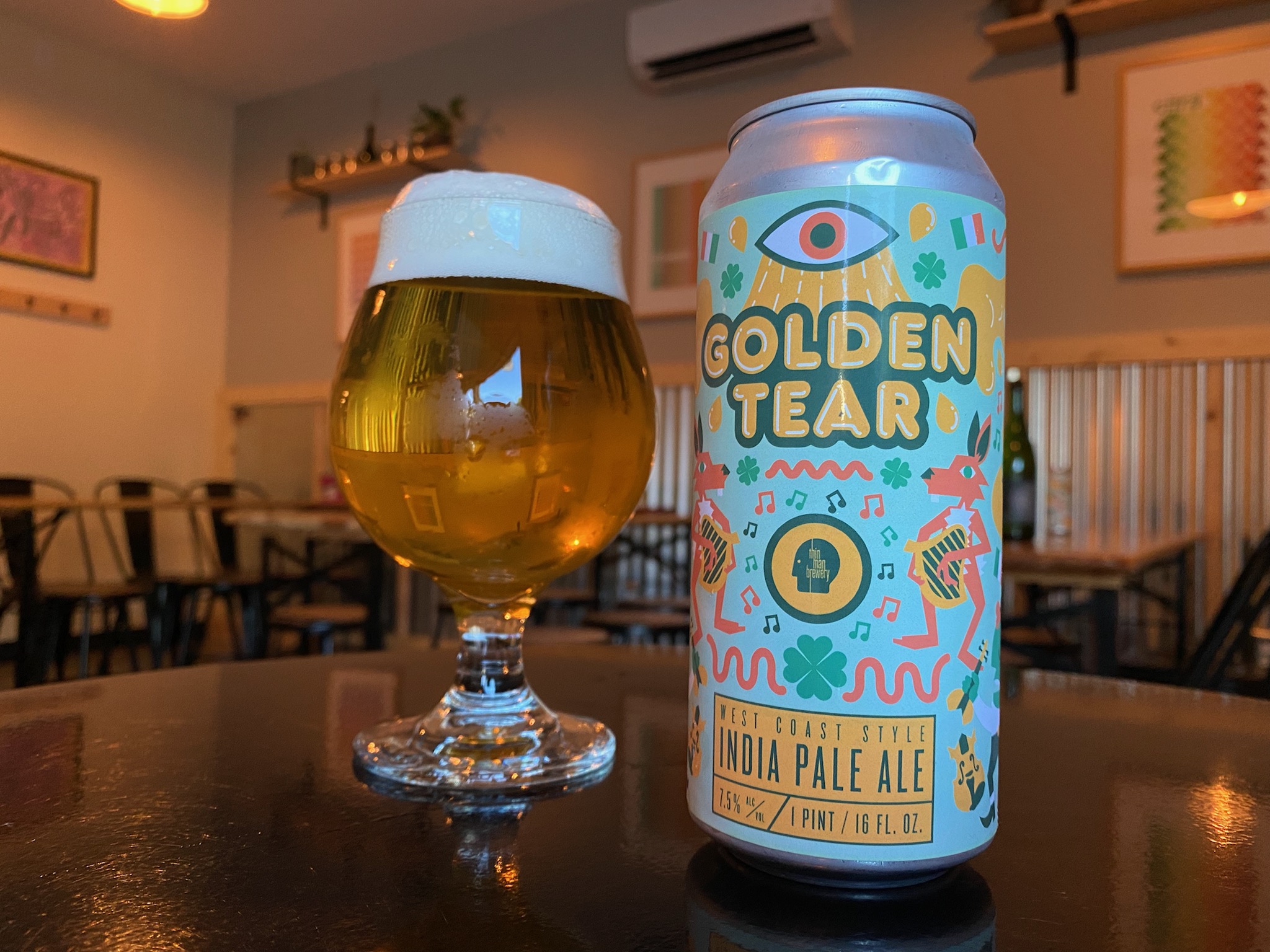 If you find yourself with tickets to a concert at Artpark this summer, you can experience the true power of beer and music as Thin Man Brewery and Lewiston’s Brewed & Bottled Craft Beer Shop have teamed up on a new summer concert beer series, which consists of four beers brewed exclusively for four summer concerts. Current plans calls for four collaborative releases with more information to be announced soon. Thus far, beer releases include Golden Tear, a West Coast-style IPA brewed for Flogging Molly, and Not A Real Fur Coat, a NEIPA brewed for Barenaked Ladies. These beers will be available exclusively at Brewed & Bottled. 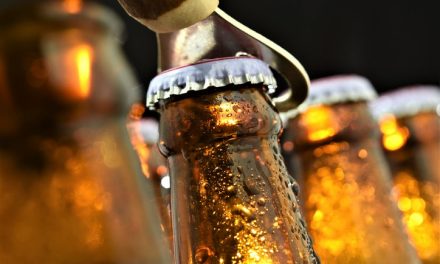 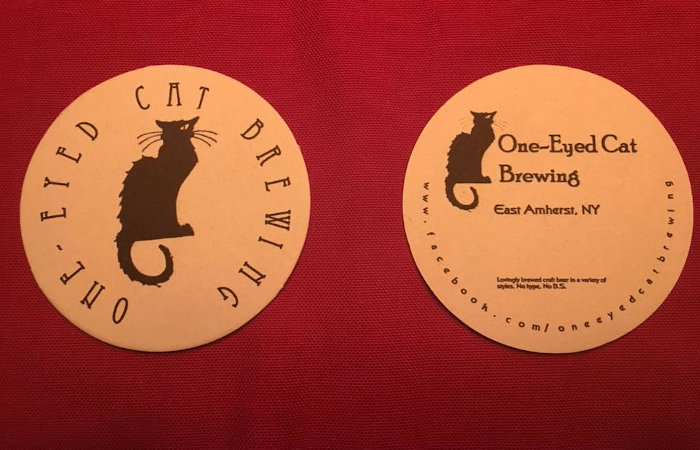 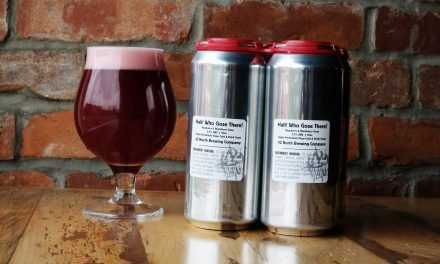