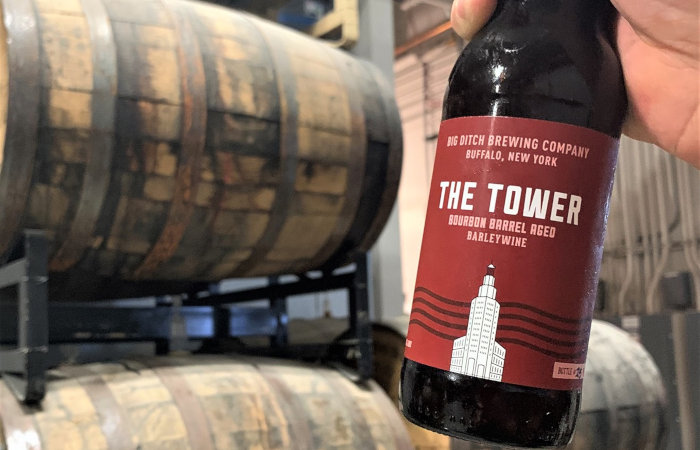 Griffon Gastropub co-owners Ken Scibetta and Ed Webster have announced plans to open the Griffon Brewery & Gastropub, which will be located at 200 Lockport St. in Youngstown, sometime later next year. Tentative plans call for the new 6,000-square-foot space brewery / restaurant to open in the former Melloni’s Market Place near Old Fort Niagara. Specific layout plans for the restaurant / taproom are still in the planning stages. Griffon Gastropub currently has three locations in Niagara Falls, their flagship location, Clarence, which famously features 100 taps, and East Aurora. Scibetta and Webster also own the Griffon House in Lewiston. Big Ditch Breaking Into the Barrels for Big Beer Event If you’re coming into town for this weekend’s Shelton Festival and are looking to sip on something local, make your way to the Adam Mickiewicz Library (located a half mile from the Buffalo Central Terminal) on October 4 & 5 (7pm, following each session of the fest) for the Brewed in Buffalo Showcase, which will feature an all-Buffalo beer lineup. The event is free and open to the public and will feature beer from Buffalo Brewing Company, Brickyard Brewing, Flying Bison, 12 Gates, Resurgence Brewing, Pressure Drop, Southern Tier, Woodcock Brothers and more. Draft, cans and bottles will be available. Some of the world’s best beer is coming to town for The Festival 2019, and there are plenty of places to find it all week. Upstate Brewing (Elmira, NY) is holding a tap takeover on October 2 (5-7pm) at Murphy Brown’s, Allen Burger Venture will host Bluejacket (Washington, DC) and Mean Sardine (Portugal) on October 2 (11:30am), Moor Pat will host a Bellwoods (Toronto) takeover on October 3 (4pm), Premier Gourmet is holding a tasting & bottle release on October 3 (5-7pm) with Drie Fonteinen, Pohjala Brewery and more, Other Half, Trillium, The Veil and more are coming to Colter Bay all weekend (starting October 3, 11:30am), ABV hosts Arizona Wildness on October 4 (11:30am) and Aurora Brew Works will tap a number of Shelton beers throughout the weekend, starting October 4 (12pm). Happy hunting! 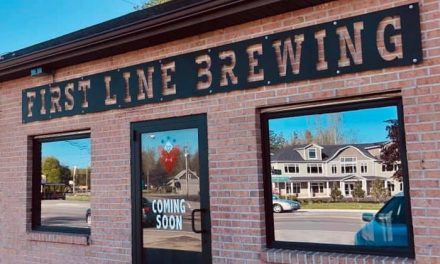