Community Beer Works are set to release their first ever New England IPA, Bang A ‘Uey, in cans on January 4 (3pm). Bang A ’Uey is brewed with Mosaic and Hallertau Blanc hops with heaps of oats and Conan yeast for bright aromas of papaya, passion fruit and subtle notes of grape. 16oz. 4-pack cans will be available for purchase just hours after being canned. Bang A ‘Uey will then be available wherever great beer is sold soon after that. CBW will then host the First Friday After Party that night (8pm), featuring performances from DJ Milk and the Stripteasers. Pre-Emption NEIPA is Back at 42 North Brewing

Pre-Emption New England IPA cans are returning to 42 North Brewing on January 5 (12pm). The first release of the Pre-Emption Series features Galaxy, Azacca, Denali, and Mosaic hops. Pre-Emption is brewed to be hazy and juicy with complex fruit aromas and flavors. A few days later on January 8 (4pm), 42 North will tap their version of Sierra Nevada Brewing Butte County Proud IPA and will donate 100% of Resilience IPA sales to the Sierra Nevada Camp Fire Relief Fund, to support victims of the California Camp Fire, which killed at least 85 people and destroyed over 13,000 homes. The Brew Academy of Canadian Food & Wine Institute, a one-week extensive program which delivers extensive hands-on industry training, returns to Niagara College in Niagara-on-the-Lake, February 25 – March 1. There are 5 courses – Day in the Brewery, where you will experience the role of brewmaster, Brew Production, which highlights all the elements involved in producing quality beer, Discover Brew Ingredients, which showcases ingredients such as barley, malts, hops & yeasts, Brew Packaging, which covers beer packaging and Brewery Trends, Operations & Health and Safety, which leads you through top industry trends. Each course is $195. Canadianfoodandwineinstitute.ca for more information. Join renowned Brooklyn Brewing Brewmaster Garrett Oliver as part of the 2019 National Geographic Live series at Kleinhan’s Music Hall, February 8 (7pm), for a special beer-tasting event, featuring Oliver introducing and talking about a handful of his favorite beers, explaining the history of beer and the back-stories during the evening. The intimate talk will unfold over a two-hour period with food stations provided by local restaurants. Attendance limited to 400. VIP ticket gives you reserved seating and admits you to meet-and-greet (VIP subscriptions to National Geographic Live series also available). Purchase tickets at BPO.org (General Admission, $95, VIP, $125). 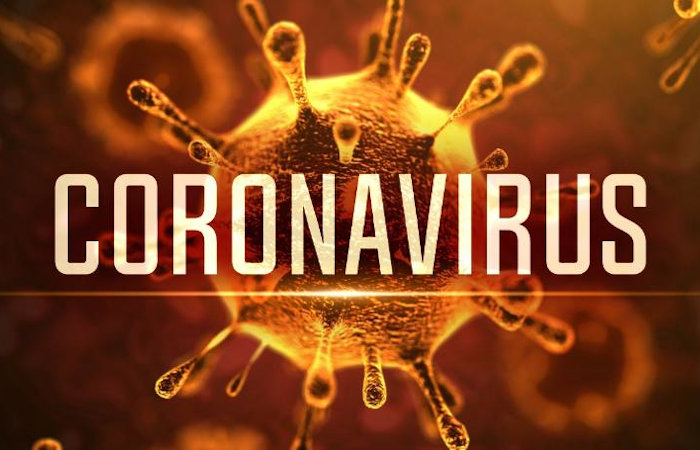