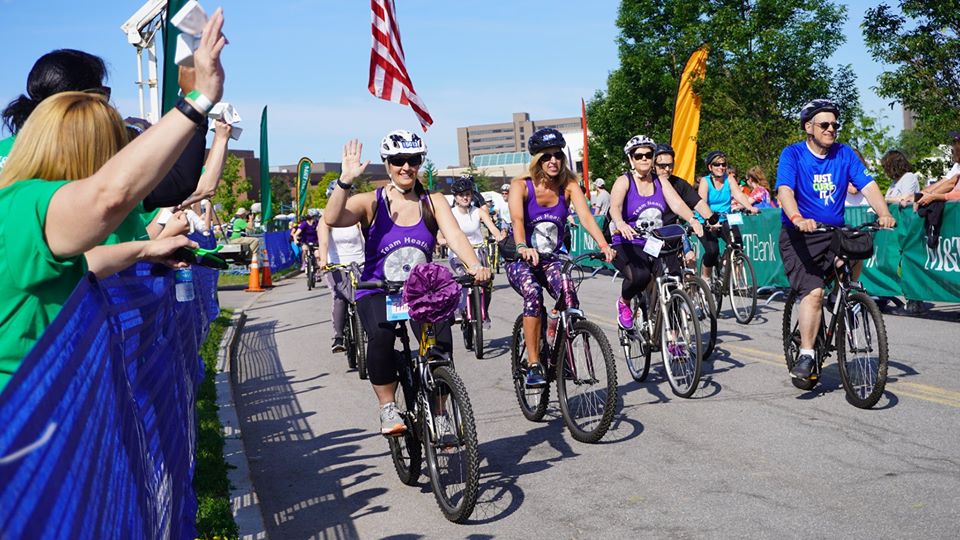 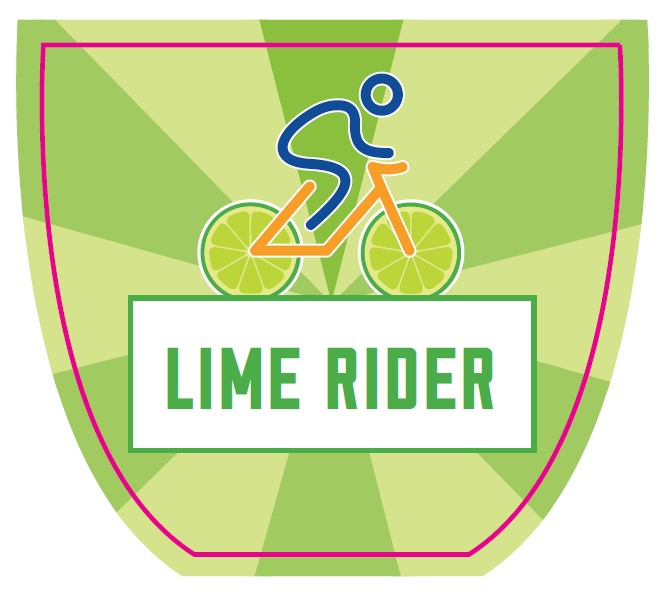 While the annual Ride for Roswell will not take place this year in a traditional sense due to the pandemic, you can still take part, ride and donate to the cause, because cancer didn’t get the memo about the shutdown. Big Ditch Brewing is doing their part by doing what they do best, brew beer, with the release of Lime Rider, created to benefit the Ride For Roswell.

“The staff at Roswell Park Comprehensive Cancer Center is nothing short of heroes,” the brewery says.

Lime Rider is a bright, drinkable, refreshing blonde ale with a light crackery malt character and fresh squeezed lime flavor and aroma. $1 from every pint purchased will be donated to Roswell Park.

“The immediate thought was to brew a very light beer with extreme drinkability and some nice fruit flavor,” Big Ditch President Matt Kahn says. “The idea for the name came from one of our brewer’s bicycles, which was tinted lime green, hence Lime Rider was born. It took up almost six months to perfect this beer (believe it or not), but we’re very happy with the result.”

Big Ditch expects Lime Rider to be available on tap for the duration of the summer. In addition to pints ($5), the beer will also be available for crowler ($10) and growler ($12) fills.

Ride for Roswell’s Summer of the Ride kicks off on August 1. To take part, you can either create your own bike route and ride by yourself or with a team, or join one of their one small, physically distant rides, which take place Saturdays and Sundays in August (7am-2pm) at three locations throughout Western New York, including UB North Campus, Grand Island West Shore Parkway and Akron Five Corners.

“Ride for Roswell approached us about a sponsorship late last year,” Kahn adds. “We thought we could make much more of an impact, and have more fun, if we donated proceeds from a batch of beer to benefit the Ride for Roswell and Roswell Park. Once the pandemic hit, we knew the scope of the Ride had changed, but we still wanted to move forward with the beer and raise money, as we knew how hard everyone at Roswell has been working through the current dilemma.”

For more information on how you can get involved, or to donate, please visit https://rideforroswell.org. 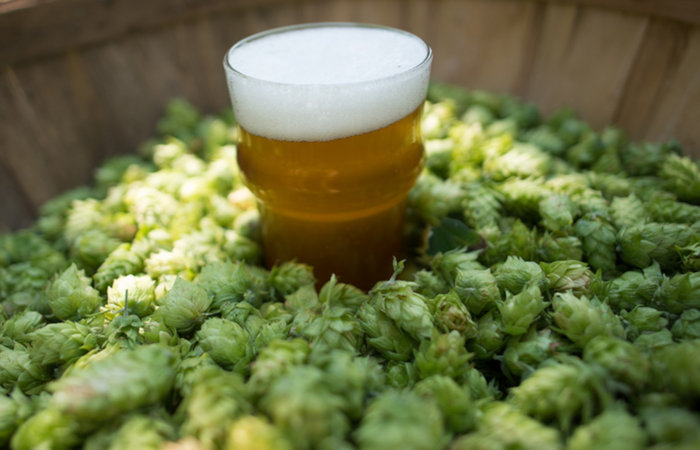