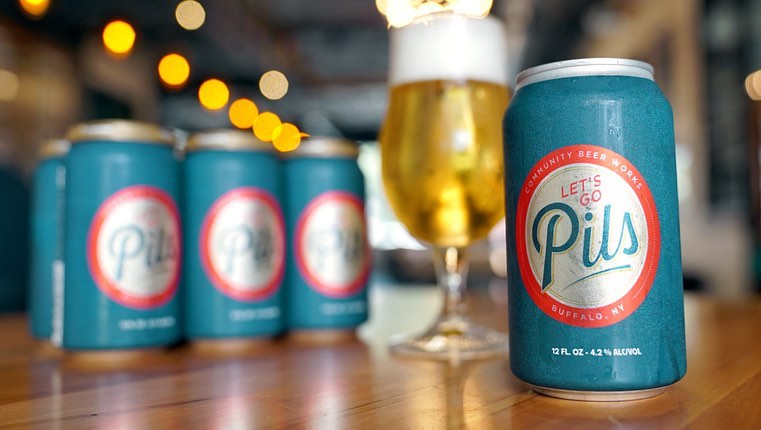 As they say, beauty is in the eye of the beerholder. No, that’s not right. But still, there’s some truth to be found in that wayward statement. Art is all around us; it lives and breathes in everything, including on the label of that beer in your hand, which anyone who drinks craft beer has surely noticed. And if you’ve ever drank a Buffalo-born brew, you know the beer label art game in the 716 is strong. And some of the strongest beer art can be found at Community Beer Works, who recently won a pair of awards at the American Advertising Federation of Buffalo’s ADDY’s Speakeasy 2020 Awards.

The brewery, who previously won awards for That IPA and The Whale packaging, took home awards in ‘Packaging – Single’ for their Let’s Go Pils and ‘Packaging Campaign’ for the 2019 Ballpark Brewers Series, which saw CBW partner with Big Ditch Brewing and Resurgence Brewing on a limited edition four pack that featured beer from each brewery along with a special collaborative beer. Brand Manager Chris Groves designed the beer packaging and labels. Mike West, CBW’s Director of Photography, was also mentioned in the awards.

Groves, who has designed all of Community Beer Works’ beer label art, save for their Swivet Barrel Aged Sour Belgian-style Quad, says that these awards are further validation that the work the brewery are doing to present their beer in a fun and unique way is working well. 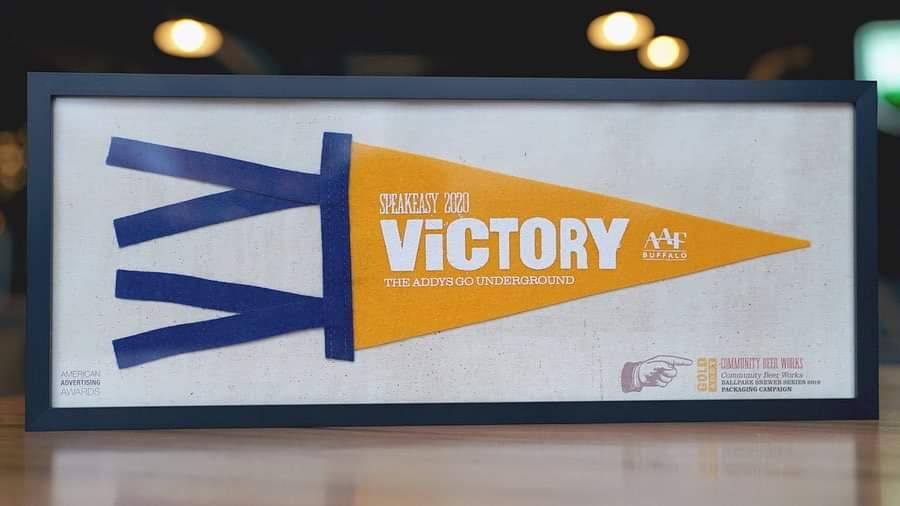 “The ADDYs are like the GABF (Great American Beer Festival), but for advertising and visual representation of yourself. There are a lot of great beer label designs out there, it’s a huge industry. The people who are judging and looking at these packages are our peers and its really validating,” Groves says. “It’s an honor to be recognized, especially in a field of so many other qualified candidates. This is reinforcing the fact that we are on the right path. We’re not just competing with other beer brands; we’re competing with anything else that you could possibly package. The fact that a beer can from Buffalo was recognized over really anything else that comes in a package is kind of special.”

The brewery shares in Groves’ excitement for the latest addition to their trophy case, or in their case, trophy shelf. “We are over the moon about our win at this year’s AAF Buffalo’s advertising awards!” the brewery says in a statement. “Thanks to the tireless, and astounding, creative work of our Brand Manager Chris Groves. We’re proud of Chris’ work and elated to share it on every can. Cheers to more designs to come!”

Brewery President Ethan Cox adds that the awards garnered for Groves artwork as just as important to the brewery as an award for the beer itself, adding that CBW has been able to set themselves apart through his vision and creativity. 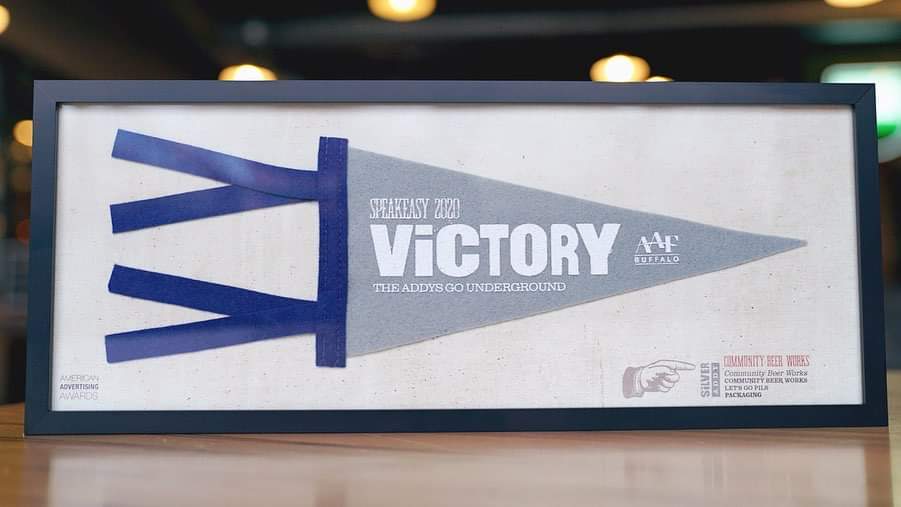 “We are remarkably grateful for Chris, whose design work has been setting us apart from the competition since we began packaging,” Cox says. “Because of him, our cans (and occasional bottles) are eye-catching, a little whimsical, and genuinely thoughtful. He gives coherence to CBW’s art & design across the board. The twin ADDYS he won, to us, are every bit as important to CBW’s credibility and growth as any beer competition medal would be. For as long as I have known him, he’s proven to be literally the best dude ever. (Anyone remember Craft Beer Talk?). A skilled designer, a creative musician, and a reliable friend, he’s been the Art Director (and Brand Manager) at Community Beer Works for quite some time now. If you see him, give him a hearty congratulations!” 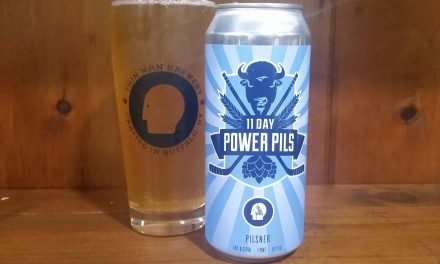