Sixteen females from the New York State craft beer industry will come together on International Women’s Day to collaboratively brew an IPA named IMPACT. A portion of the sale of the beer will go towards purchasing undergarments for SAFE (Sexual Assault Forensic Exam) programs at local hospitals, UR Medicine Thompson Hospital in Canandaigua, N.Y. and Rochester General Hospital in Rochester, N.Y.

The Female Brew Day will take place on March 8, beginning at 9am at Naked Dove Brewing Company in Canandaigua. The event will include brewers, brewery owners, beer managers, and other industry professionals from 14 different craft breweries, beer bars and organizations.

“It is great to see breweries using beer as their voice and as a way to raise funds and awareness for important causes,” said Chloe Kay, communications coordinator for the New York State Brewers Association. “March is Women’s History Month, and the women’s suffrage movement began right here in New York. As a state, we have been at the forefront of equal rights throughout history and on March 8, International Women’s Day, New York women will continue to make an IMPACT by raising their glasses for change.”

IMPACT will have tropical fruit notes and will be canned at the end of the month, for release on April 3. The can labels, designed by Finger Lakes artist Amy Colburn, feature a colorful silhouette of a woman with words used to describe females in the craft beer industry, strong, driven, fierce, leader, determined, creative, influential, woven through her hair.

“This is a project I have always wanted to do, the women of this industry are a constant inspiration for me, and to be able to pay it forward is extremely satisfying,” said Kim Porter of Naked Dove Brewing and organizer of this event. “And to come together for one day with such a unique group of females (most of whom are not brewers), to produce a beer that will help make a difference in the community is extremely exciting. I can just imagine the strength and determination all in one room. What kind of impact can that make on the women participating and for future women entering this industry?”

Porter chose to support SAFE programs run by forensic nurses in emergency rooms after reading an article about women who are sexually assaulted and undergo forensic exams.

“When they’re released from the hospital after a 3-4 hour long examination, they often go home in scrubs with no undergarments,” she said. “Almost always, their clothes and undergarments are kept as evidence.”

Porter went on to learn that the nurses often work to come up with something for these women to wear home. After reaching out to local hospital programs and discovering a great need for support, Porter hopes that IMPACT will help raise further awareness and assistance for the cause. Patrons can also support IMPACT buy purchasing needed items from Amazon that go directly to the organization.

Participants of the Female Brew Day will include:

More information is available at https://newyorkcraftbeer.com/. 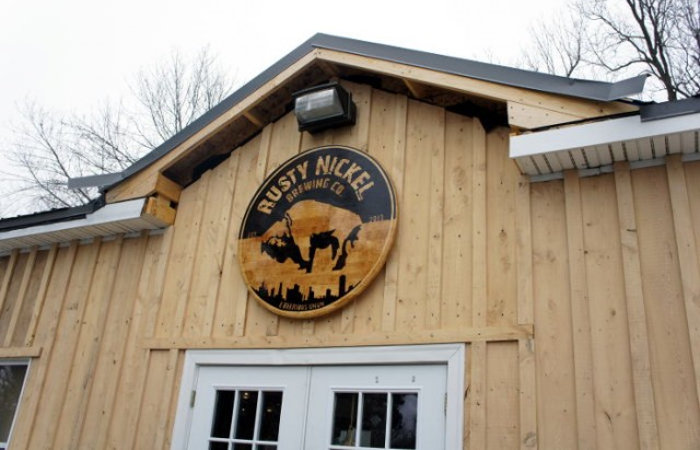 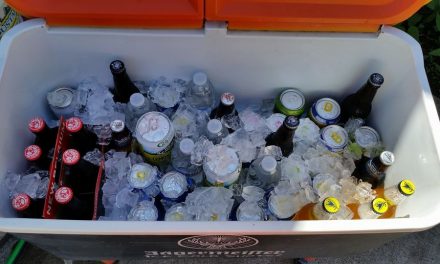