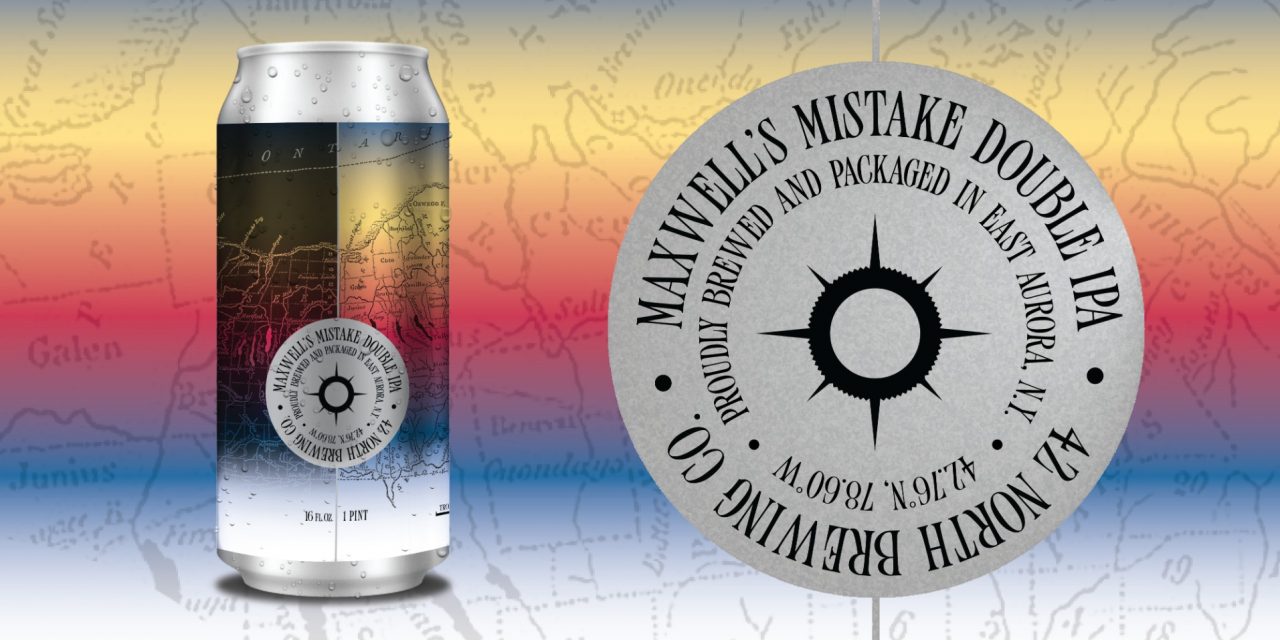 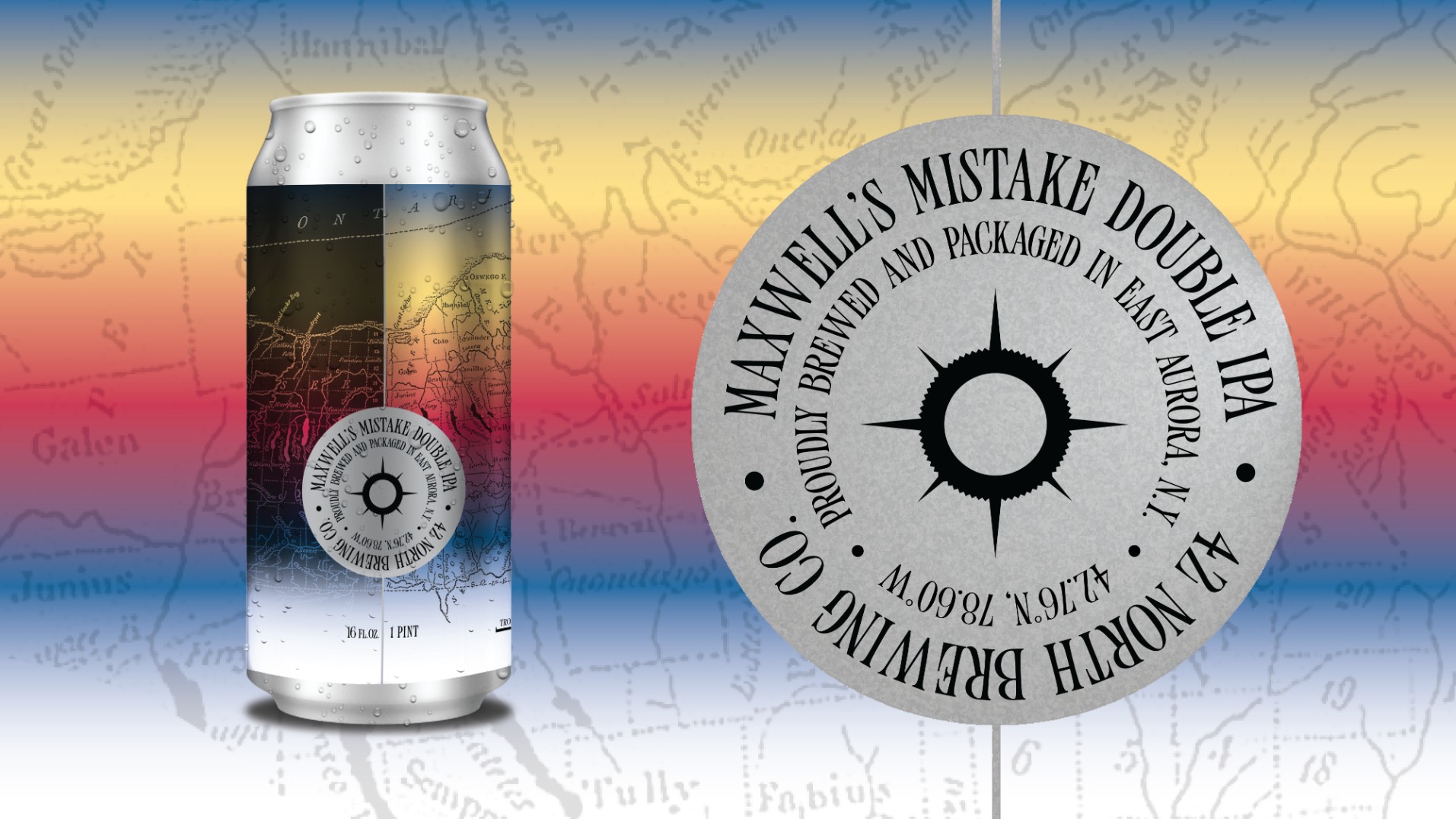 The 11th beer to come out of 42 North’s hazy IPA series is Maxwell’s Mistake, a hazy Double IPA inspired by the earlier fan-favorite Pre-Emption Series release, Colonel Maxwell IPA. The beer uses heaps of Cashmere, Citra, Azacca and Mosaic hops and packs a punch with 8.5% ABV while featuring notes of tropical fruit and melon and a soft pillowy mouthfeel. 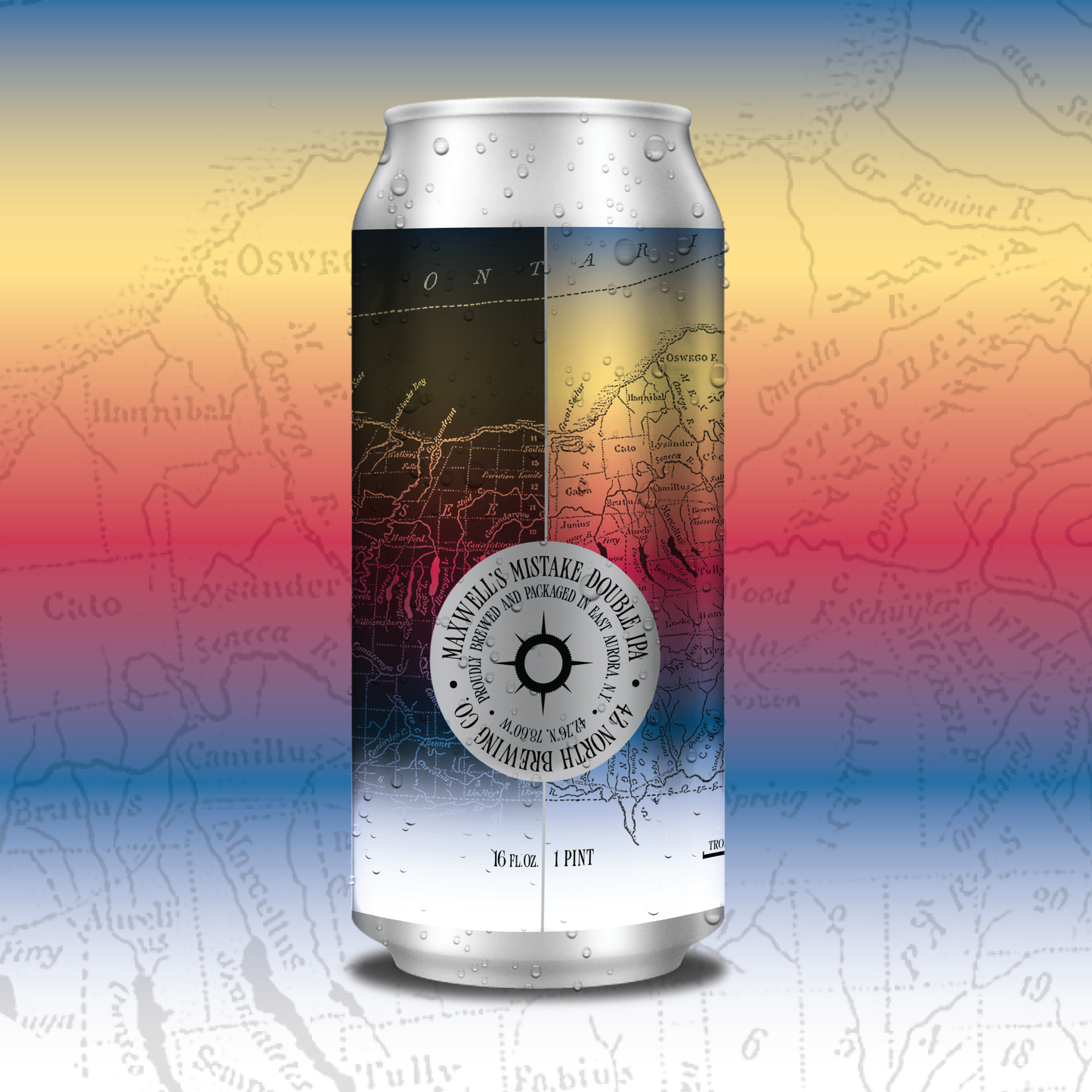 Maxwell’s Mistake will be available to-go starting this Saturday (7/25) at 12pm at the brewery’s 42GO Drive-Thru and on draft in the taproom starting at 2pm. Pre-order is available at theoutpost42n.com for a contact-less pick-up. The DIPA will also be available at your favorite local spots to pick up Buffalo-brewed craft beer.

“Colonel Maxwell was so well-received we wanted to make a double version of it,” says Head Brewer Matt Matuszewski. “The soft and fruity features that everyone enjoyed from the Colonel blends nicely with the elevated 8.5% ABV. It looks like Colonel Maxwell went to the gym this summer.”

This will be the Pre-Emption Series’ fourth DIPA after the success of Deviator, Night Signal and Major Hoops.