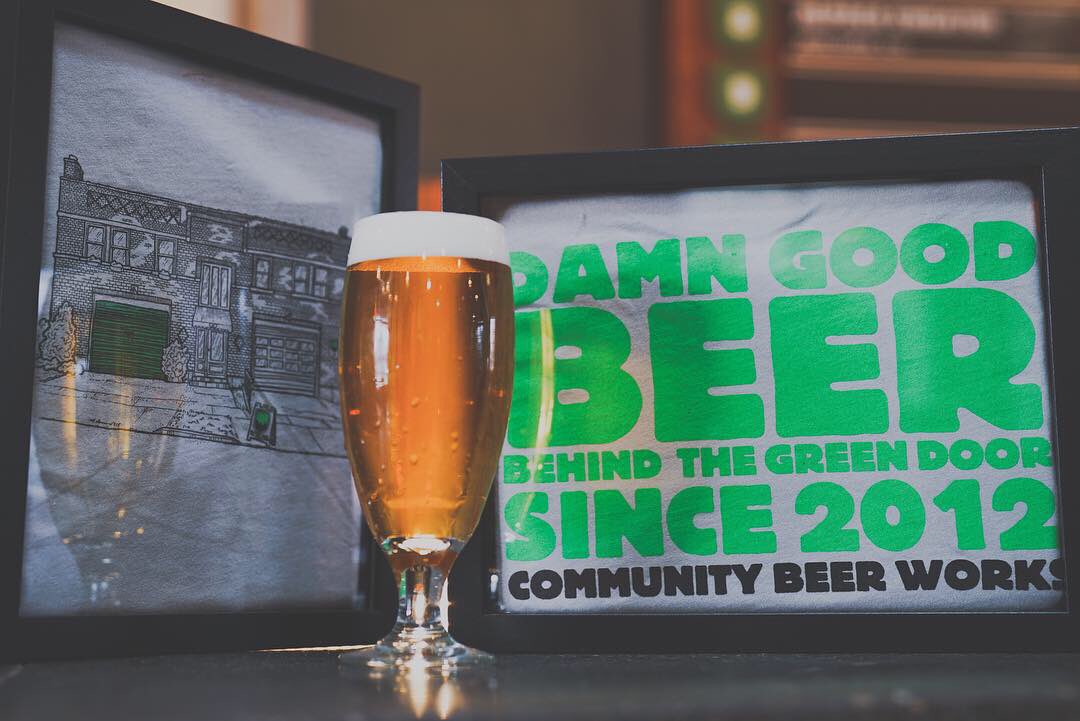 While Community Beer Works routinely showcase the ‘community’ and ‘beer’ aspects of their brewery name via their charitable ‘Be Like Frank’ events, they are now taking their philanthropic efforts global, this time employing their beloved American Pale Ale to help save Australian wildlife in the wake of historically deadly bushfires, which have killed over one billion animals according to researchers.

For the new benevolent venture, which finds the brewery teaming with the Buffalo Zoo and Aquarium of Niagara, from now through the end of the month, CBW will donate $3 from every pint of Frank sold in their Seventh Street taproom to the Zoo’s Zoos Victoria Bushfire Emergency Wildlife Fund. The Buffalo Zoo Board of Directors will match all funds raised to double the impact.

While all fires have been extinguished or contained, the tragic blazes have killed over 30 people, more than 3,000 homes have been destroyed and nearly 18 million acres of land has been ravaged. Nearly a third of all koalas have died and about a third of their habitat has been destroyed, federal environment minister Sussan Ley said in December. Additionally, Australia has identified 113 animal species that are now facing extinction, which will need “urgent help” after their numbers and habitats were devastated by recent bushfires, including birds, reptiles and fish. “Community Beer Works is proud to announce the Australian Wildfire Relief Fund as our ‘Be Like Frank’ Charity of the Month,” she says. “Throughout February, proceeds from Frank will be donated directly to the Australian Wildfire Relief Fund. We’ve partnered with the Buffalo Zoo to help bring awareness to the devastating effects of climate change while simultaneously raising funds for animals displaced by the fires. Giving back has never been so easy; grab a pint of Frank and make change!”

If you cannot make it down to the brewery to donate via a pint, you can donate directly to the relief efforts by visiting buffalozoo.org/product/australian-wildlife-relief. “Australia’s wildfires have decimated habitats and killed over a billion animals, and that number is only growing,” the Zoo says in a press release. “One of the most biodiverse areas in the world, Australia is home to over 300 native species of mammals alone. Experts estimate that a third of koalas have already been killed in the deadly fires or as a result of the smoke. Each day, the loss of mammals, birds, and reptiles grows as millions of acres of land burn. At the Buffalo Zoo, we understand that the endangerment of wildlife across the world affects all of us.”

“Build community, lead with love, and support your neighbors—it’s what Frank does,” the brewery adds. “#BeLikeFRANK.” 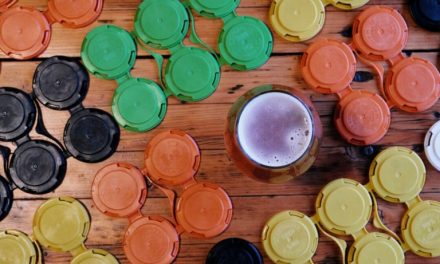