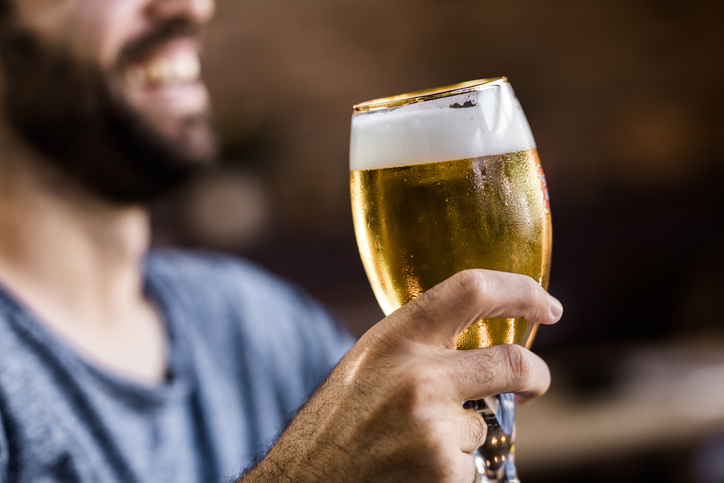 We’re past the halfway point here people and there’s no turning back. Well, not that you’d really want to, but as Buffalo Beer Week rolls on, the events keep on coming and today is no different. While there was a lot to digest, quite literally, yesterday, there is even more going on today. So much so that we might not get to it all in this post. Who am I kidding? Of course we will. Cause that what I do.

From 6-9pm, Flying Bison Brewing are bringing together the worlds of cheese and beer at their Beer & Cheese: In Perfect Harmony event. Michelle from Buffalo Cheese Traders & Amanda from Premier Gourmet’s Cheese Department will curate the cheese portion of the event while Flying Bison will present a few interesting brews to pair with the cheeses (including Funky Farmhand NYS Saison w/ Brettanomyces, Oak-Barrel Aged Herc Barleywine 2015, and ‘One Foot Bock’ Apple-Brandy Barrel-aged Maibock). Ethan, head of Premier’s Beer Department, will be selecting some traditional and interesting new guest beers to add. Advance tickets are $30 and can be purchased on Eventbrite. All proceeds from the ticket sales, and $2 from each additional beer sold, will go directly to Sole of Buffalo, a non-profit organization promoting access to healthy, sustainable, local, and organic foods for all in the community.

Thin Man Brewery will also finally tap their own beer, beginning at 3pm. The new outfit will premiere 6 of their in-house brews, including No Pressure IPA (5.1% New England Style IPA), Velocity IPA (6.2% American IPA), Skinny Fat American Pale Ale (4.3%), Black Francis Robust Stout (6.6%), Dummy Belgian Pale Ale (6.2%, fermented with Brett, dry-hopped with Nelson Sauvin) and Bliss Double IPA (8%). Flights and glasses of all will be available. Crowlers will also be available to go as well. We will have more on this soon, so stay tuned.

Rusty Nickel will host Hues & Brews, 7-9pm, a night of painting and beer. They provide all of the materials you’ll need, so all you have to do is show up. The theme this time is ‘Buffalo Hoppin.’ Pre-registration is required and spots are limited, so check www.rustynickel.com for more details.

42 North is releasing their highly popular Oatmeal Cookie Brown Ale. It will be on tap in their East Aurora taproom as well as down the street at Elm Street Bakery.

Aurora Brew Works will host Smokey the Beer, an event featuring an array of smoke-infused beers paired with smoked meats, cheeses and cigars.

Speaking of pairings, Pizza Plant Canalside will be hosting a beer and chocolate pairing with Grimm Ales and Chow Chocolate. This event runs from 5-8pm.

Elsewhere, Premier Gourmet will host an in-store Hamburg Brewing tasting from 5-7pm, Butera’s in Hamburg will host a Long Trail Citrus Limbo Release Party at 5pm, World of Beer will tap a keg of Ellicottville Brewing’s Mosaic Sunrise IPA and Four Mile is in town for a tap takeover at Fat Bobs Smokehouse from 6-8pm.

Keep it locked to www.buffalobeerweek.com for more daily blog posts regarding all of the beers, all of the events and all of the happenings going on throughout Buffalo Beer Week.

Brian Campbell is a co-founder/Brand Manager of the BNBA’s enthusiast arm, Buffalo Beer League, and writes the weekly Buffalo Beer Buzz column for The Public. He can be reached at buffalobeerleague@aol.com. 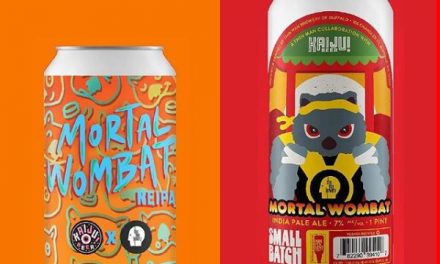