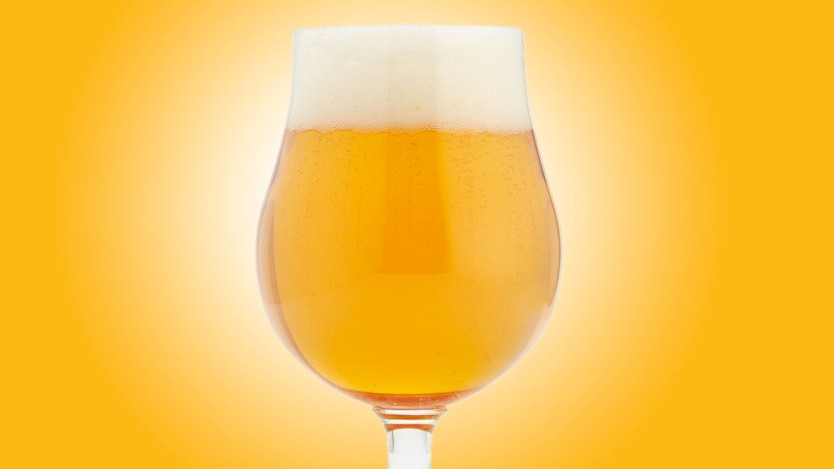 For a lot of people in Western New York, there are two seasons: Beer Leag 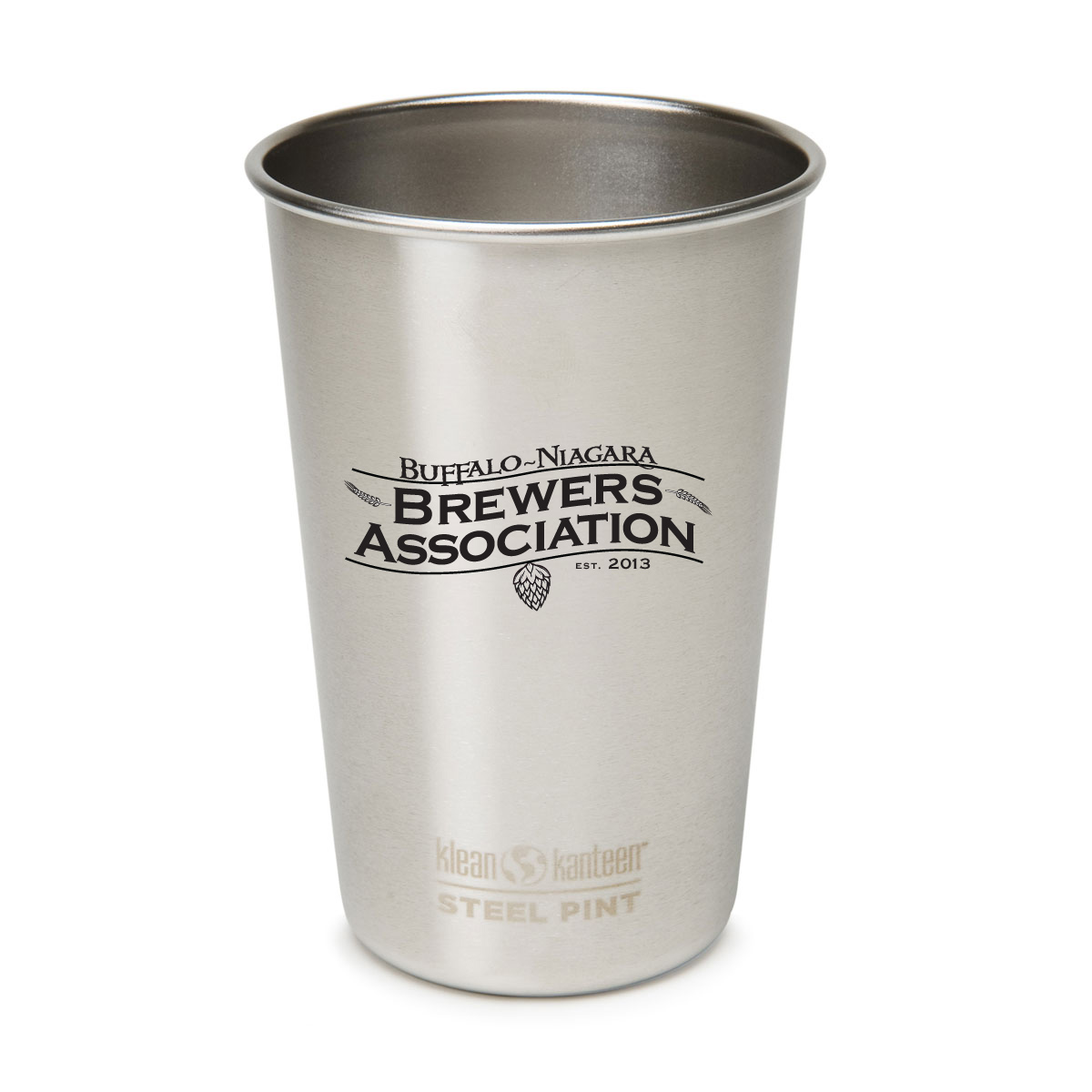 ue Softball season  and Beer League Hockey season. The trouble with these two seasons should be glaring to many – if one does not play hockey or softball, they’re missing out on the whole Beer League experience.

Or so one may think… Fortunately, for the beer loving Buffalo Niagara region, there is also the Buffalo Beer League, a group that the Buffalo Niagara Brewers Association partnered with to help further it’s mission of spreading the gospel of good local beer.

Buffalo Beer League was founded in 2010 by beer enthusiasts Brian Campbell (whose name you may recognize from the pages of Artvoice) and Scott McMillan.

“When we started Buffalo Beer League, all we wanted to do was try something new and drink good beer,” said BBL co-founder Brian Campbell. “Drinking good beer with good people, a 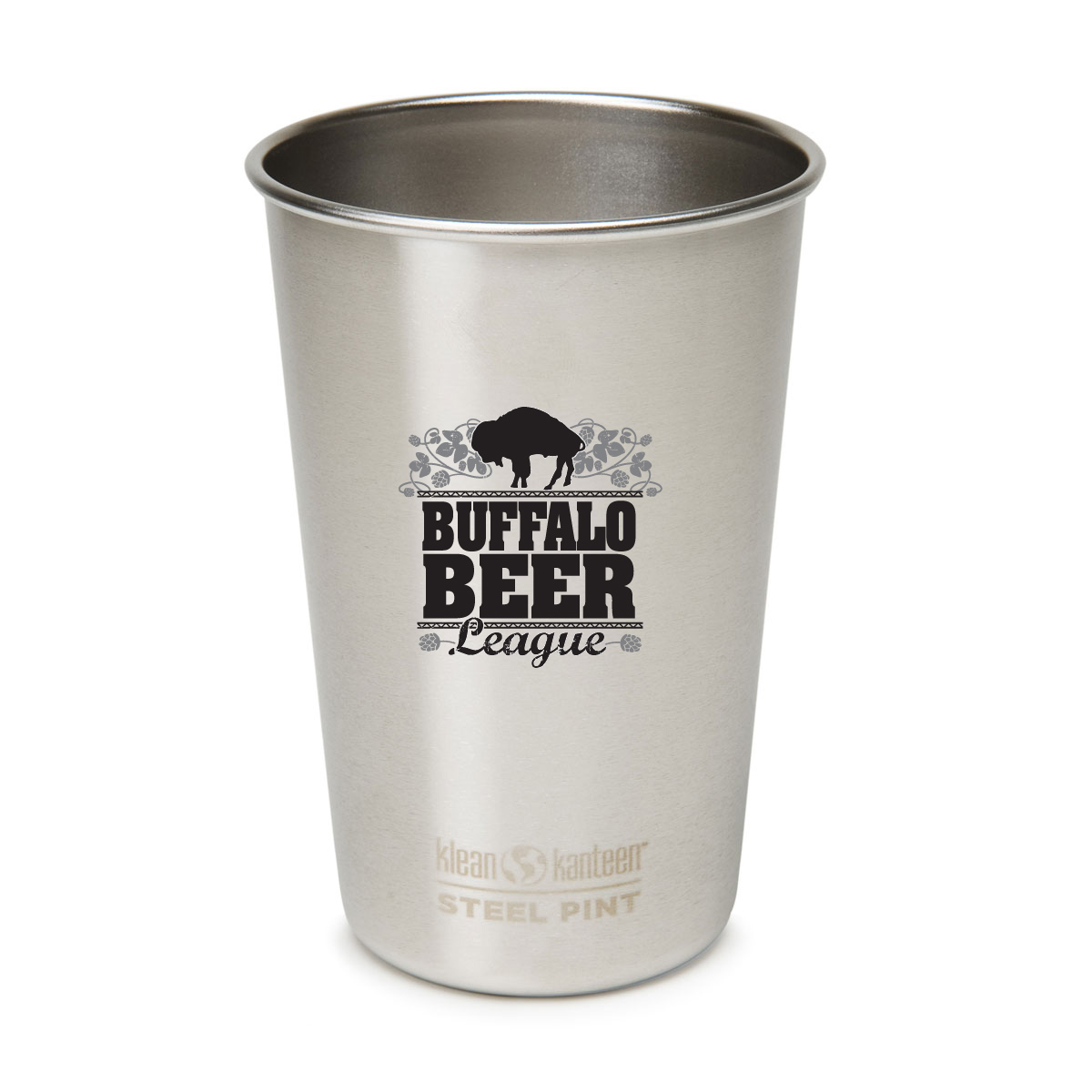 ll while promoting local businesses and breweries and doing whatever we can do to help further the Buffalo craft beer scene. It’s all about having fun, drinking local and drinking better beer with good friends.”

As everyone knows, the success of craft beer is a based on hard won local expansions that have allowed small local breweries compete with large multi-billion dollar companies. A classic David and Goliath story of epic proportions in which both David and the everyday beer drink win.  The most effective weapon that local breweries really need are local followers who drink their beer, support their festivals right here where the beer is made.

“The BBL and BNBA are indispensable partners in the promotion and growth of the craft beer scene in our region,” Paul Marko of Download Design adds. “Both are determined to educate and unify everyone, from seasoned enthusiasts to the person new on the craft spectrum.”

On Thursday, January 29th at 5pm, the Buffalo Niagara Brewers Association, the Buffalo Beer League, are hosting a membership appreciation event of epic proportions at Resurgence Brewing Company (1250 Niagara Street, Buffalo, NY 14213 (716) 381-9868). The event is an opportunity for members to sample beers from Resurgence Brewing, Hamburg Brewing, and Big Ditch Brewing. This incredible event is free to all members, and if you’re not currently a BNBA enthusiast member, have no fear! BBL will be selling Enthusiast memberships at the door!

Membership, as it is said, does indeed have its privileges. Each BNBA enthusiast member receives an amazing stainless steel pint glass (pictured here). This BNBA-BBL co-branded Kleen Kanteen pint is your secret handshake at local bars & breweries – flash the BNBA-BBL co-branded cup at your participating purveyor, and they in turn knock $1 off of the price of your pint. Mr. Goodbar, Resurgence Brewing Company, Community Beer Works and Hamburg Brewing Company. Big Ditch Brewing Company will offer the discount program when their tap room opens this spring.

But the coolest thing is that your Enthusiast membership helps the Buffalo Niagara Brewer’s Association do it’s work to advocate for Buffalo’s fastest-growing industry.  As a member, you get to be an active participant in this growth. BNBA is host to dozens of events throughout the year, including beer festivals and the annual 10 day celebration of everything local beer, Buffalo Beer Week. Last year’s Beer Week presented hundreds of events, and included breweries throughout Western New York and Ontario.

You may be thinking that the cost of membership to such an illustrious organization is followed by many zeroes, so prepare to be amazed: an annual Enthusiast BNBA membership costs only $40. The pint glass, the discounts, the events, pub crawls – all just $40. It is easy to sign up for your BNA Enthusiast membership with the BBL – online registration is available at https://buffalobeerleague.com/ and the site is set up so one can pay with PayPal or one can pay in person at any of the official BNBA-BBL events.  More information on BBL events can be found on their Facebook pages at https://www.facebook.com/thebuffalobeerleague.

Homegrown Terroir – Building a Buffalo Beer for the World 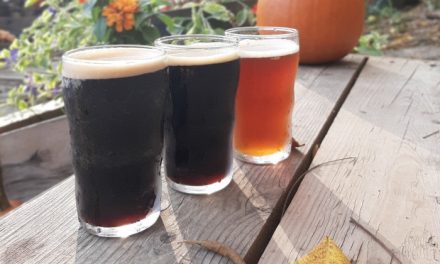 Buffalo Beer – Reliving the History of Brewing in the Nickel City 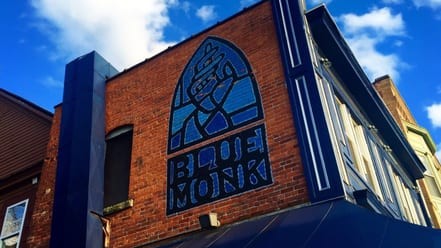