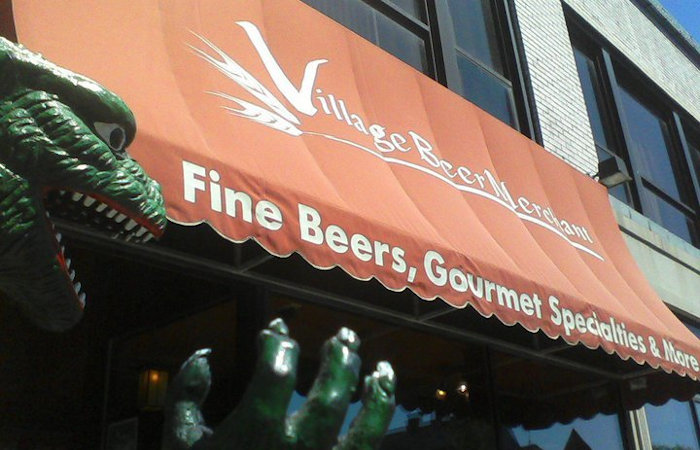 After 13 years of serving the Buffalo beer scene, Village Beer Merchant, the bottle shop that became a local beer institution, has announced plans to close their Elmwood Avenue store. “Hello Buffalo, it is with great sadness that we will not be reopening VBM. If anyone is interested in taking over the spot please email vbm547@gmail.com,” VBM recently announced on their Facebook page. The news comes months after VBM closed their Hertel Avenue location, which was open for seven years, with plans for the space to become a second location for Williamsville’s Moor Pat. The news was announced last November. 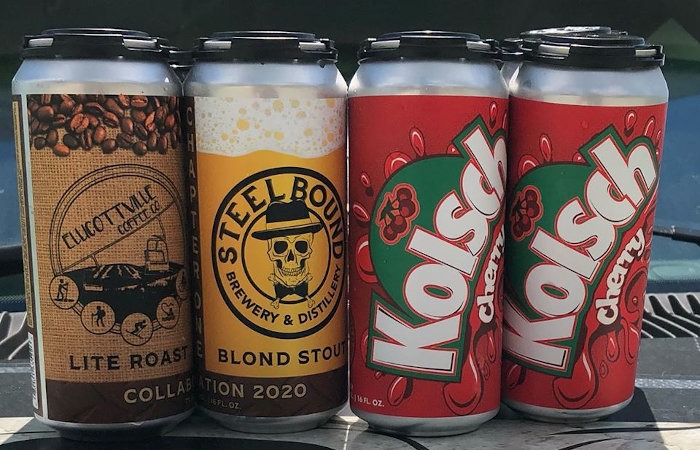 Steelbound Brewery and Distillery are releasing a pair of cans this week just in time for you to stock up for the long July 4th weekend. Chapter One, a collaboration with Ellicottville Coffee Company, is a blonde stout with coffee, vanilla, and white chocolate that sits about 7% with notes of smooth roasted coffee, vanilla and chocolate syrup, and Cherry Kolsch, a traditional German-style kolsch fruited with cherries, that’s very light and crisp with a slightly tart finish. Both are available now in 4-packs cans at both Steelbound’s Springville and Ellicottville locations. 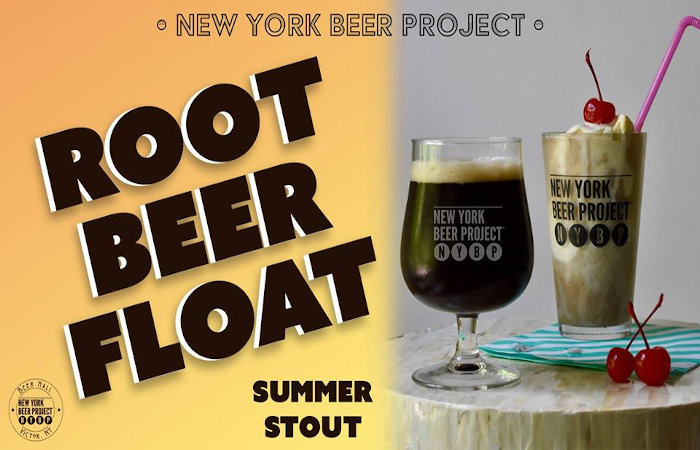 New York Beer Project is looking to prove that every season is stout season with the release of their Root Beer Float Summer Stout on July 3 (11am). This light, delicious American Summer Stout delivers every delightful flavor you would expect from its namesake – malty root beer up front followed by the taste of sweet vanilla ice cream. It’s the perfect beer for sitting around the fire pit, enjoying summer and just enjoying life. Root Beer Float Summer Stout will be available for crowlers ($13), 32oz. growlers ($12), 64oz. growlers ($21) and pints ($6.50). 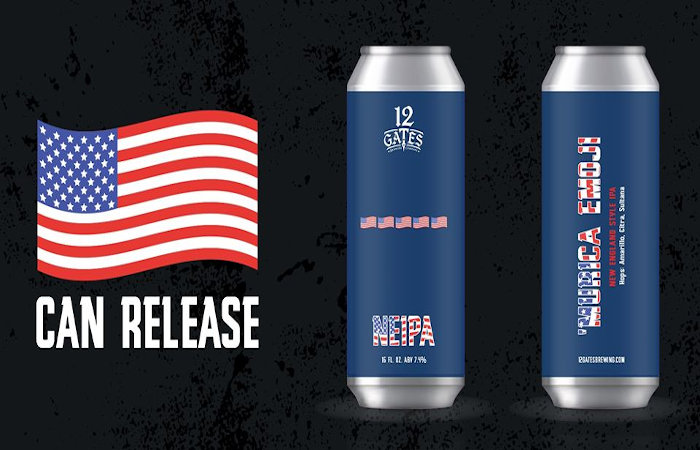 Just in time for Independence Day Weekend, 12 Gates Brewing brings you ‘Murica Emoji New England IPA to help you celebrate in proper fashion. What’s better on the Fourth of July than a patriotic-themed can and a delicious beer inside to enjoy? ‘Murica is a 7.4% NEIPA made with Amarillo, Citra, and Sultana hops and features an extremely smooth finish and loads of juicy pineapple. ‘Murica Emoji NEIPA is $14.99 per 4-pack and $89 per case. Cans are for to-go sales only, limited supply will be available on draft for on-site consumption. 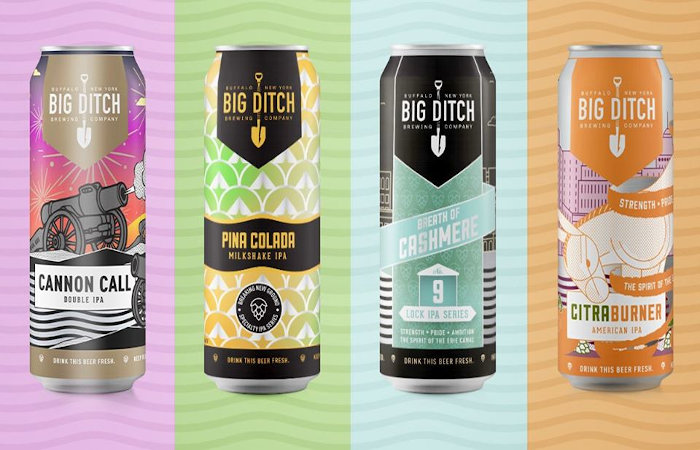 Make some room in the cooler because Big Ditch Brewing is dropping not one, not two, not three, but four, cans for the holiday weekend. Piña Colada Milkshake IPA, brewed with oats and lactose, hopped with Galaxy and Cashmere, then blended with fresh pineapple and coconut ($15.99) and Lock IPA #9: Breath of Cashmere, brewed with malted and flaked oats, Cashmere hops, and a special crop of Mosaic hops, ($14.99) are new and Citraburner ($14.99) and Cannon Call Double IPA ($15.99) will be re-released. Available for pre-order beginning at 8pm on Thursday and for pickup beginning at 11:30am on Friday. 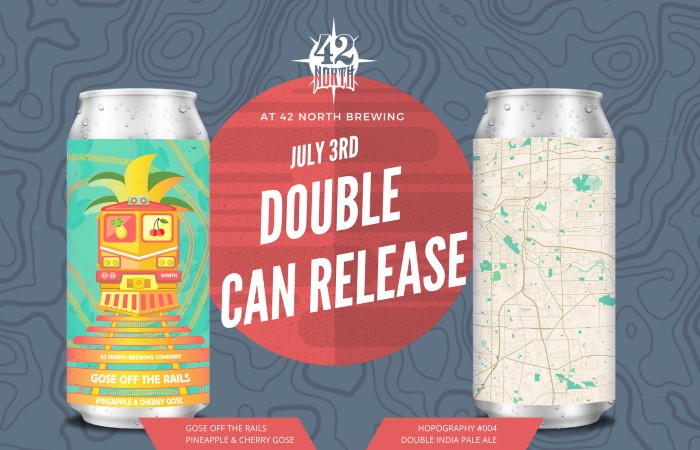 42 North to Release Two Cans in Time for Long Weekend

July 3 sees two can releases at 42 North Brewing, Gose Off The Rails Pineapple & Cherry Gose and Hopography, #004, which uses experimental hop HBC 472. Gose Off The Rails features loads of pineapple and sweet cherry with a touch of vanilla and Hopography #004, the ﬁrst Double IPA in the series, is made with Kviek yeast, Citra, Mosaic, and HBC472 for notes of citrus fruit, coconut, and mango. Both beers are available for pre-order and will be available for pick-up at 42 North on Saturday as well as for biergarten and taproom enjoyment.