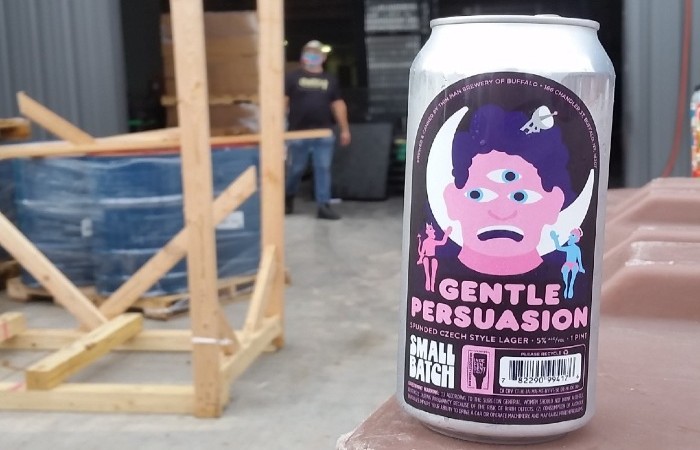 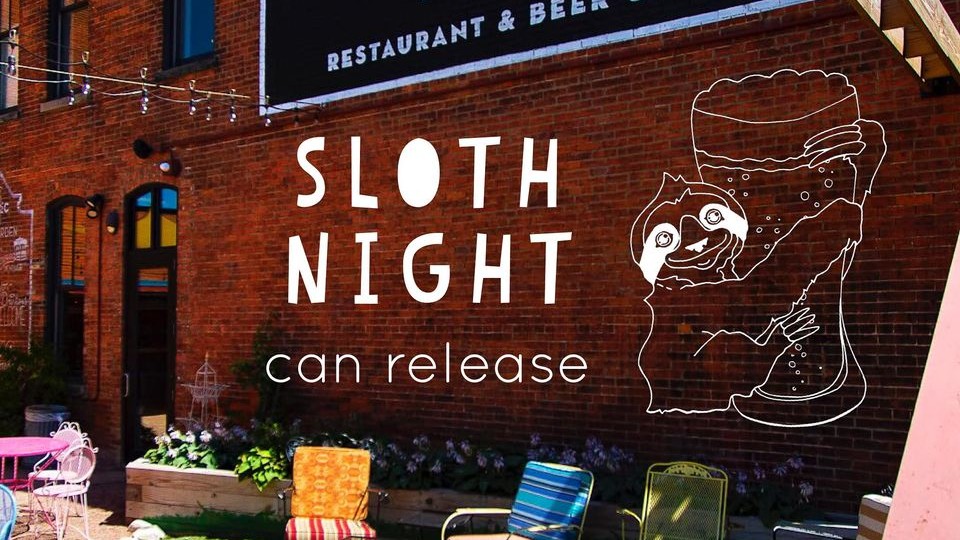 After releases of Dreizehn German Pilsner and Ein Bier Bitte Hefeweizen in cans, Hydraulic Hearth is wasting no time with their third can release, Sloth IPA. The Pina Colada-style IPA features notes of pineapple and sweet coconut with some vanilla as well. The beer will be released in cans on Sloth Night at the restaurant, September 3 (4pm). The beer is available to order online or in-person to-go. Also, if you’d like to grab some Sloth Night dinner, Hydraulic Hearth is currently not taking reservations – walk-in only. 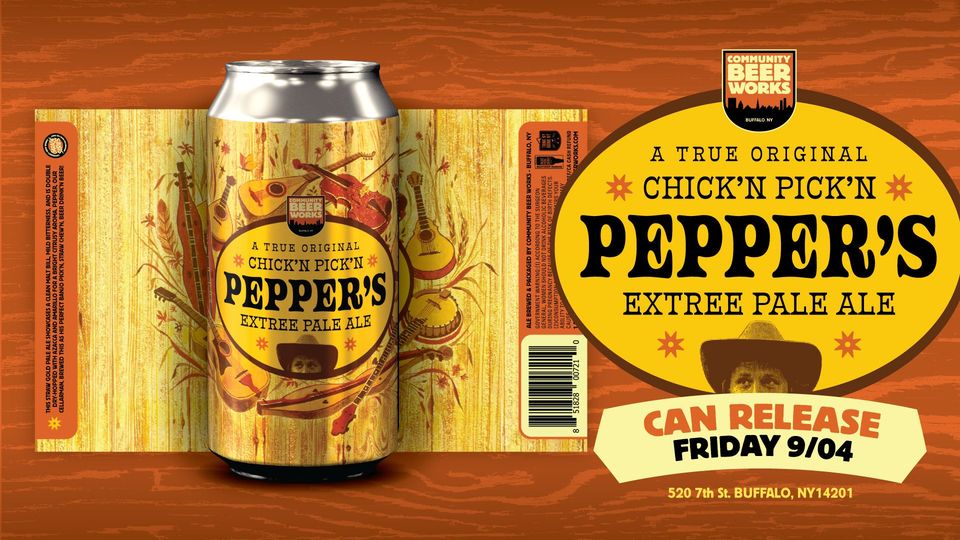 On September 4 (3pm), Community Beer Works are honoring one of their own, Pepper, their cellarman, with Chick’n Pick’n Pepper’s Extree Pale Ale, a straw-gold pale ale with a clean malt bill and mild bitterness, and is double dry-hopped with Azacca and Amarillo for a bright, citrusy aroma. 16oz 4-packs are $14.99. Chick’n Pick’n Pepper’s Extree Pale Ale will be available for pre-order online starting on September 3 at 8pm. 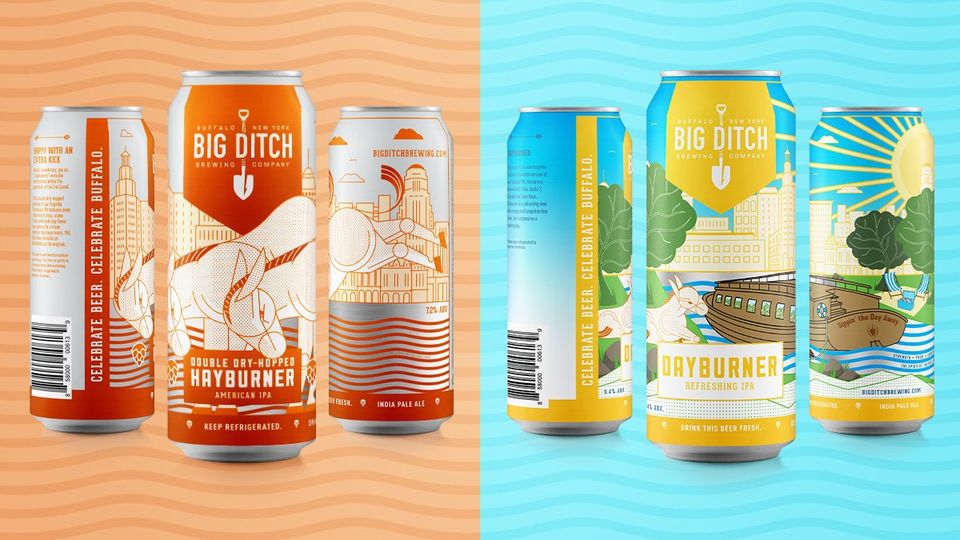 Big Ditch Brewing is gearing up for the long holiday weekend with the re-release of Double Dry Hopped Hayburner and Dayburner IPA. Dayburner, brewed with Citra, Idaho 7, Cascade and Zeus hops, is a refreshing beer with orange and tangerine hop flavor, while DDH Hayburner features even more citrus, stone fruit, and dank hop flavor and aroma than the original for a more intense hop experience. Double dry-hopped with Falconers Flight, Galaxy and Mosaic hops. 4-pack 16oz. cans for $14.99. Both will be available for pre-sale online on September 3 (8pm). 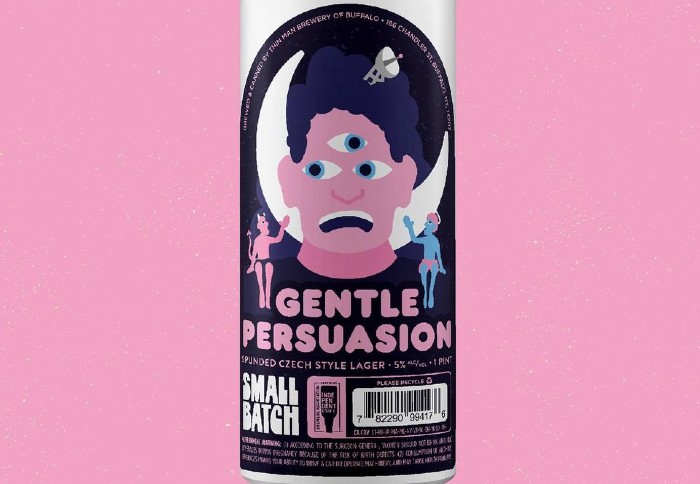 Thin Man Brewery is keeping the Summer of Lager going with Gentle Persuasion, a spunded Czech lager brewed with Saaz and Sladek hops that’s fermented cold, carbonated naturally and lagered for eight weeks. Gentle Persuasion is crisp, herbal and lightly floral with firm bitterness. It is available September 4 at all Thin Man locations. If you’ve enjoyed their past lagers such as European Sexy, Band of Gold and Bound for the Floor, this is a must-grab. 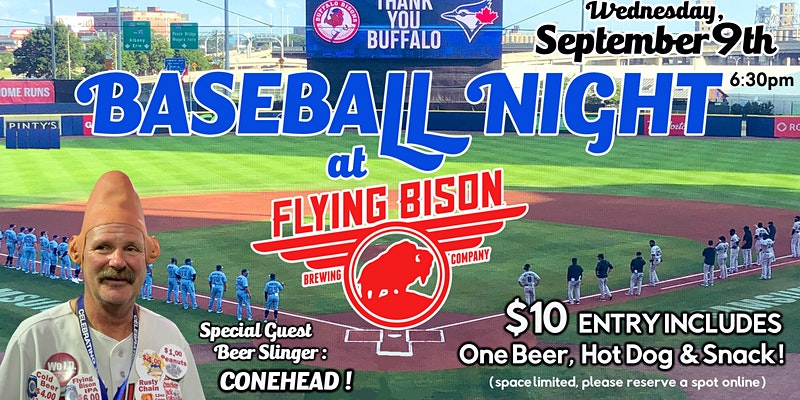 Join Flying Bison on September 9th (6:300pm) for a baseball themed dinner as the New York Yankees come to Buffalo to face the Toronto Blue Jays from Sahlen Field. $10 entry gets you a hot dog, choice of snack, and one beer token, which Buffalo icon Conehead will be serving to you. Tickets are available in quantities of 2 (minimum) to 8 (maximum). Also, September 2-5, you can mix & match any four 6-packs of Flying Bison bottles for $30 – Bisonfest, 716 IPA, Low Gear, Buffaloha, 716 Kolsch and Rusty Chain. 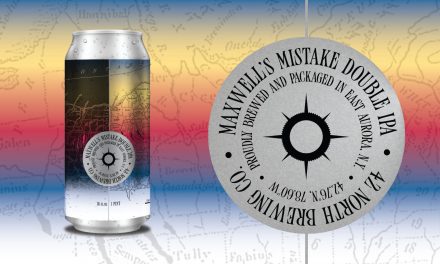