You can also celebrate Buffalo Brewing’s fifth anniversary this weekend on July 31, 12pm – 11pm, with pizza, cake, fresh cans of Pineapple Cream Ale and Domres behind the bar. The brewery has also announced plans to have a larger anniversary party in September. 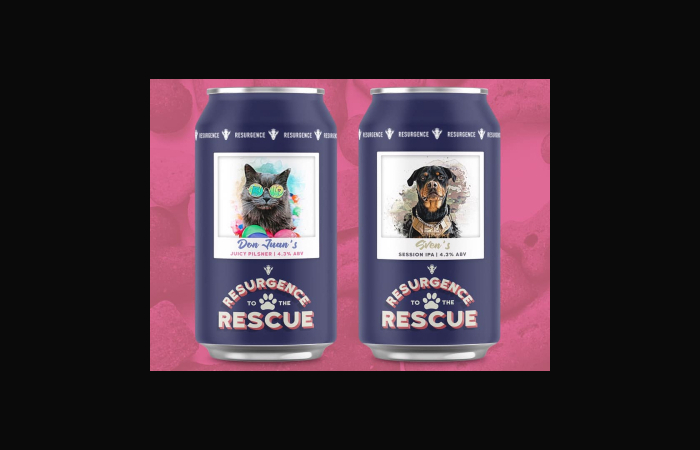 Resurgence Brewing will release mixed 6-packs of Don Juan’s Juicy Pilsner and Sven’s Session IPA, aka Buffalo’s Top Cat and Top Dog, at their Resurgence to the Rescue on August 1. The event will feature a microchip clinic, ball pit photos for your dog by Tailor Mayde Photography, paw print paintings, kissing booth with Carlo the Fathead, temporary tattoos, Fix-A-Bull spay and neuter group, Ask a Trainer, Train-A-Bull booth, silent auction, baskets and 50/50, adoptable pets from Ten Lives Club and City of Buffalo Animal Shelter and more. The Resurgence to the Rescue pet photo contest raised more than $61,000 for Ten Lives Club and the City of Buffalo Animal Shelter. 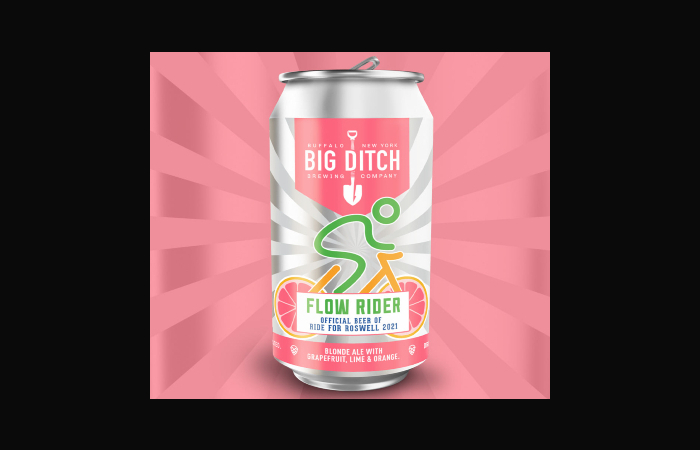 Big Ditch Brewing is re-releasing Flow Rider, a blonde ale with grapefruit, lime and orange, on July 29. The beer, which will serve as the official beer of the Ride for Roswell, is a bright, drinkable and refreshing blonde with light crackery malt character that’s blended with the trio of fruit. The beer, which will be released in 12oz. cans and on draft, will debut at Big Ditch’s Beers & Gears fundraiser. Admission is $20 and gets you two drink tickets and snacks. All proceeds will go directly to benefit the Ride for Roswell. Cans will also be on sale at Tops and wherever great beer is sold next week. 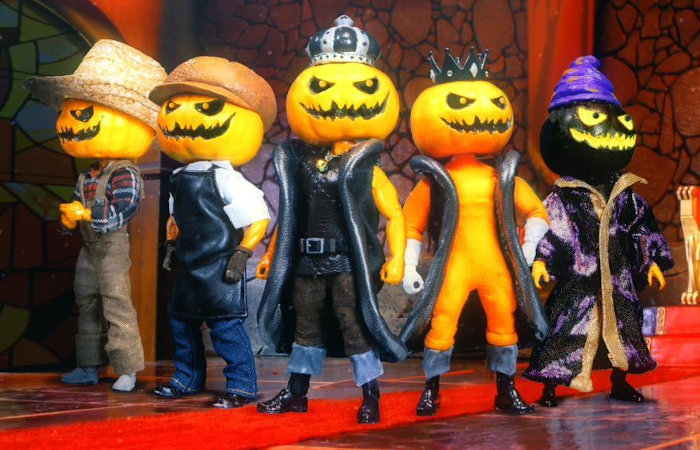 It may be only July, but Southern Tier Brewing’s fall seasonal favorite, Pumking, is set to make its return on July 29. The 8.6% Imperial Pumpkin Ale, which features notes of cinnamon, nutmeg and vanilla, will be available in Southern Tier taprooms on draft, and in 12oz 4-pack bottles in stores starting this weekend. 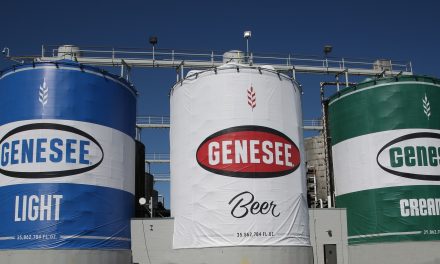 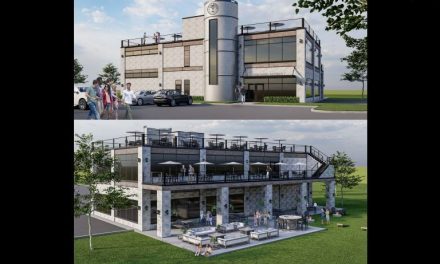 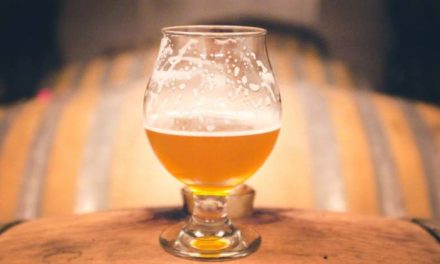 Buffalo Beer Week Day 4: Back to Work, But At Least There’s Beer