By all accounts, last year’s inaugural Borderland Music & Arts Festival was a rousing success, but that isn’t stopping festival organizers from making a few tweaks for the fest’s sophomore run. One change coming in 2019 is happening on the beer list, which remains 100% craft this year, but this time around, most options will be local.

“Proud to announce that year two of the Borderland Festival will remain a 100% craft event,” 42 North Owner John Cimperman says. “While this year we will also have craft wine and spirits, all the beer on site will be from within the Borderland region (Buffalo/Niagara/Southern Ontario).”

For more information, and to purchase tickets, visit www.borderlandfestival.com. 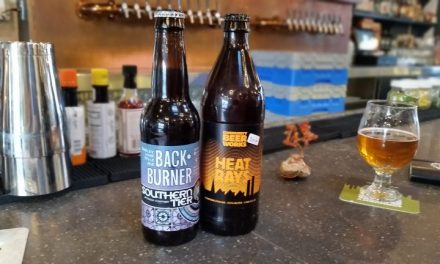 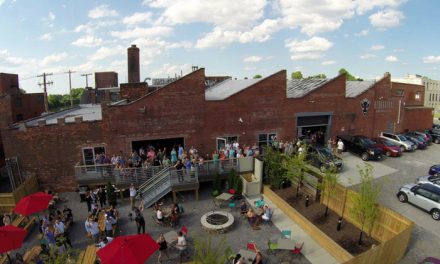