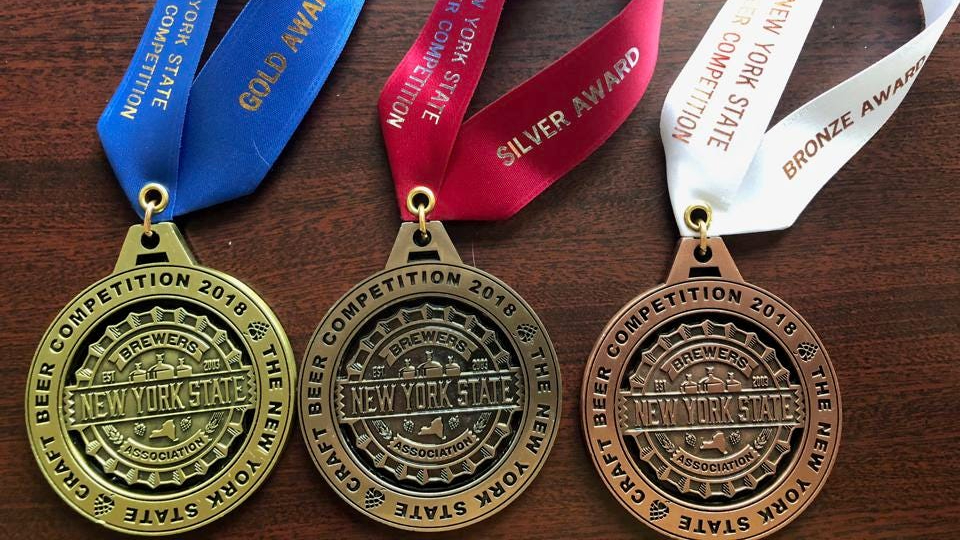 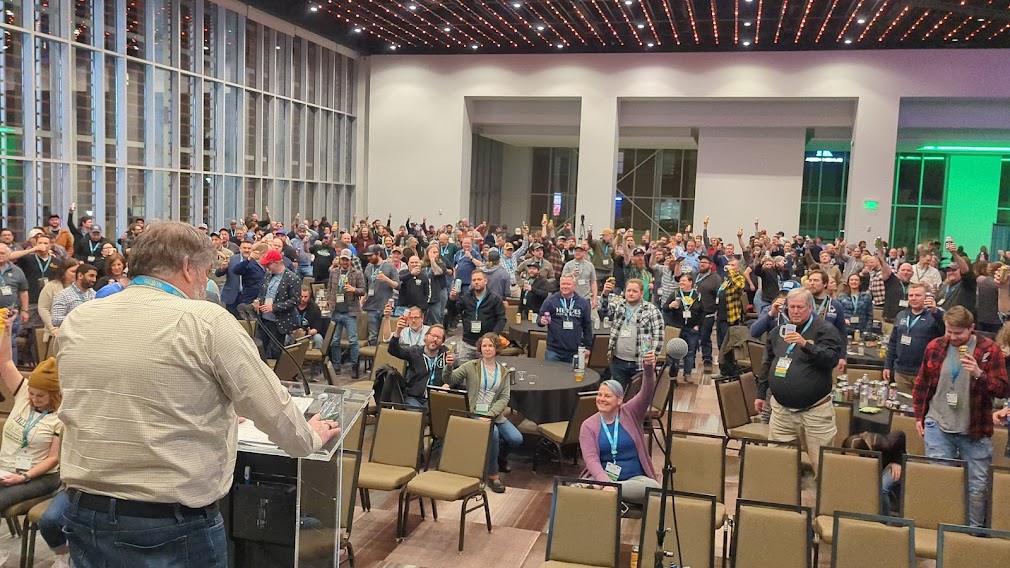 The competition, the largest state-level competition in the U.S., featured 1,264 entries from 185 breweries in 29 categories. A total of 84 medals were awarded to 56 breweries, in addition to two Governor’s Craft Beer Cups and two Brewery of the Year awards.

For the second straight year, Grimm Artisanal Ales won the most awards with 6 medals (they won 8 in 2021), taking home their second straight Brewery of the Year award in the process, along with Strangebird Beer, who won five medals. 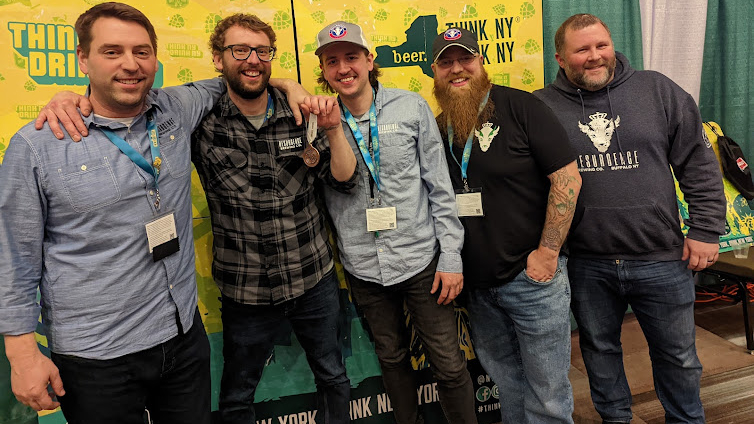 Resurgence led the way with three medal wins; a Gold in Belgian Other (Trappist, Strong, etc.) for Dubbel Talk Belgian Dubbel, a Silver in Coffee, Chocolate, Spice & Other Adjunct Beer (sour) for Ward Rainbow Sour and a Bronze in Light Lagers (Traditional) for Bridge Pilsner. 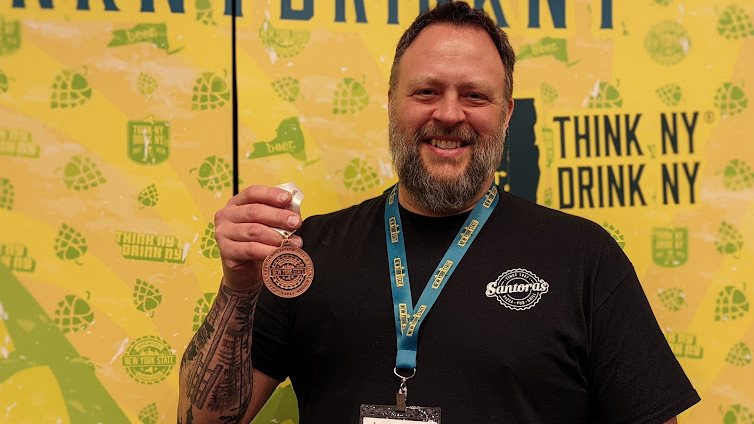 Community Beer Works scored a Silver in Experimental for ​Mellow Dreamin’, while Woodcock Brothers also took home Silver in Imperial Stouts and Porters for All the Ships at Sea. 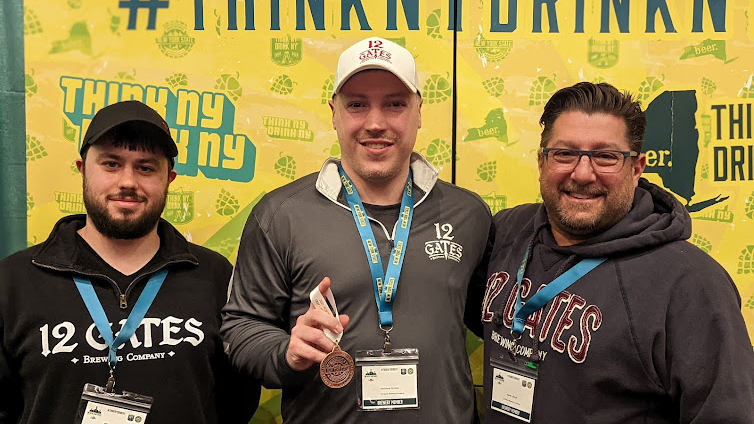 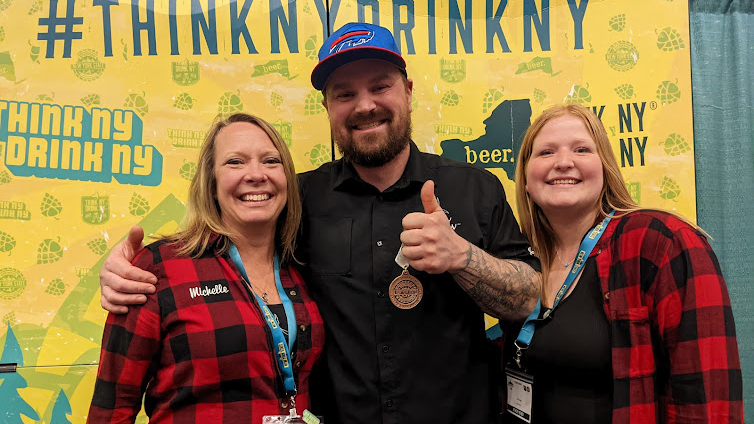 There is remarkable beer being brewed on the daily right here in our backyard – all you have to do is look. These awards are simply further proof of that.

To see all of the winners from the 2022 NYS Craft Beer Competition, click here. 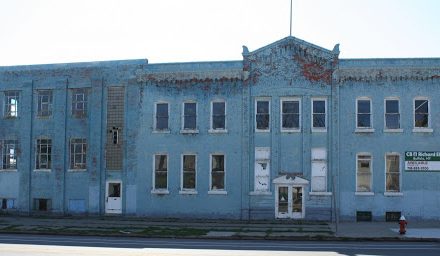 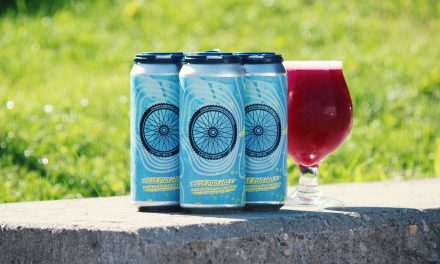