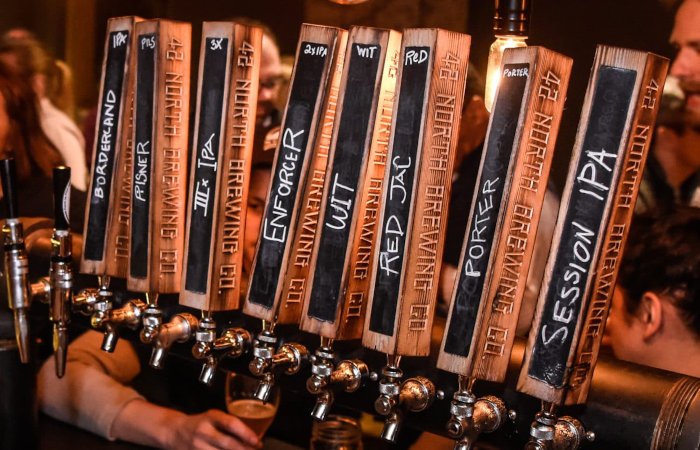 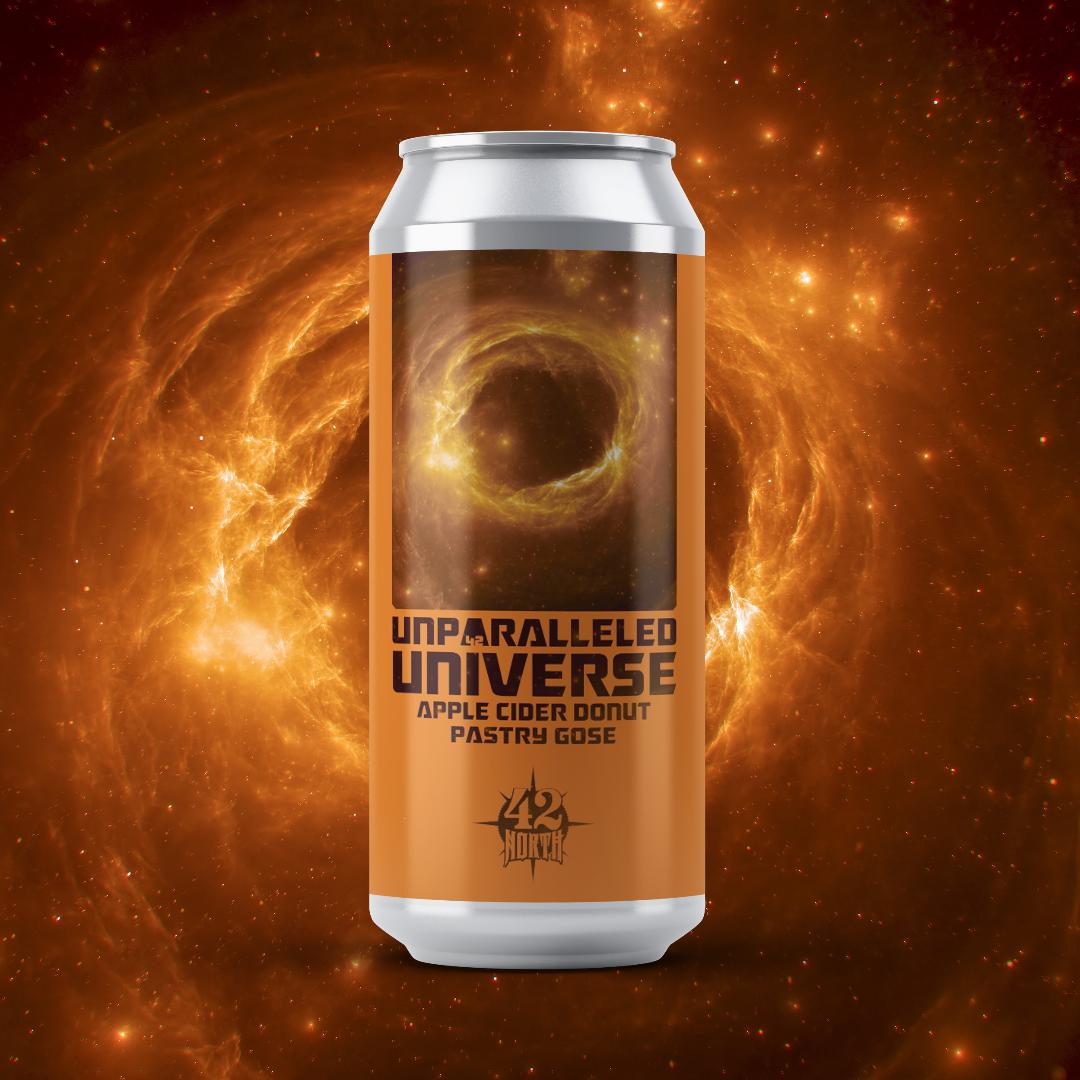 42 North Brewing is releasing Unparalleled Universe, the latest beer in their “The Brewery at the End of the Universe” line.

This sub-brand pushes the boundaries of recipe development and focuses on ingredient quality and combination exploration.

The 42 North brew team visited the orchards of Blackbird Cider Works in Barker, NY to help press the apples and then brought the juice back to the brewery the same day.

“It doesn’t get any fresher than that!” said 42 North’s Head Brewer, Matt Matuszewski. “We wanted to brew something exciting for Fall to incorporate the cider. It’s not Fall in Western New York without cider and
donuts.” 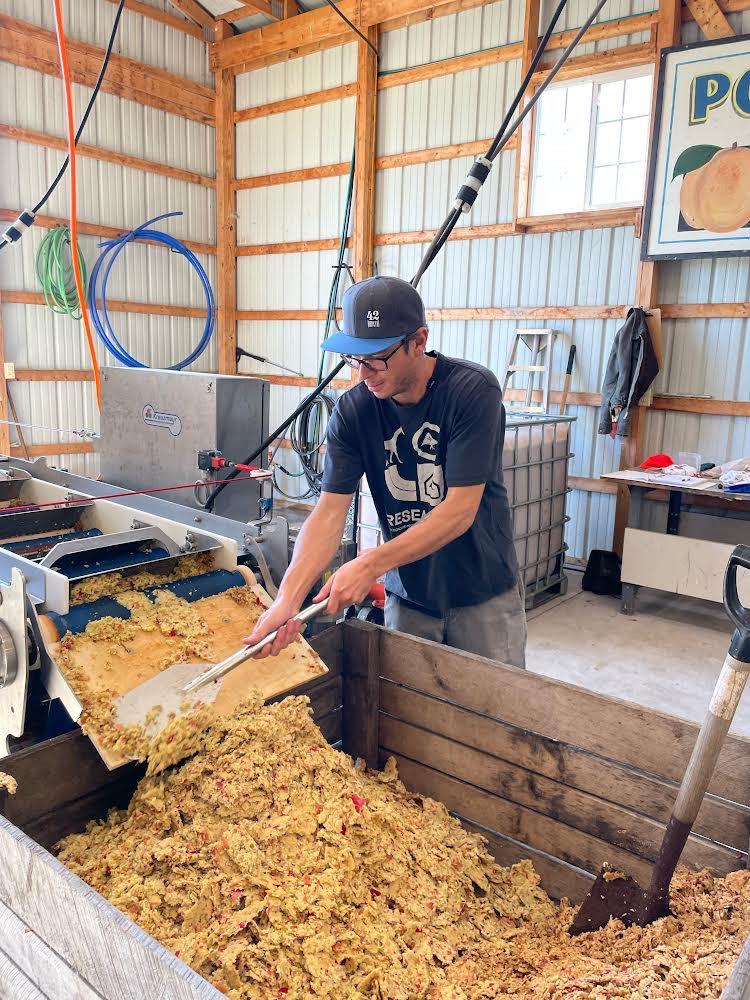 In addition to apple cider, this beer, at 6% ABV, includes barley, oat and wheat malts for body and notes of fresh-baked donut from milk sugar and a touch of cinnamon.

According to Blackbird Cider Works founder and president Scott Donovan, “This is an exciting collaboration and as an orchard-based cider producer, we were honored to supply the fresh-pressed apple juice to 42 North for this beer.”

Unparalleled Universe will make landfall at the 42 North taproom on Saturday, Oct. 29 and will be available at fine craft beer retailers in Buffalo and Rochester beginning the first week of November.

For more information on 42 North Brewing Company and the Brewery at The End of the Universe Series, visit www.42northbrewing.com. 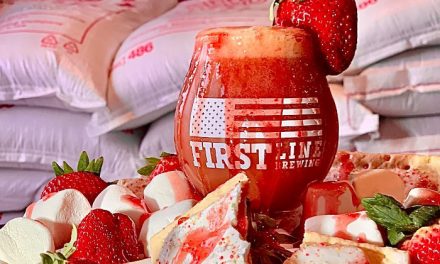 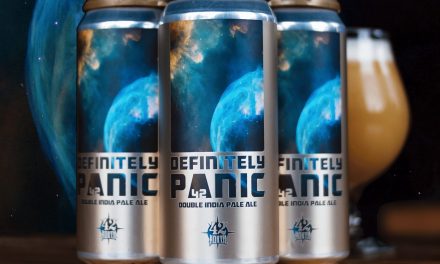 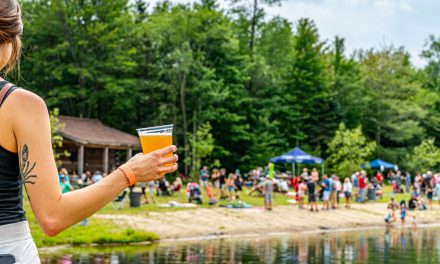 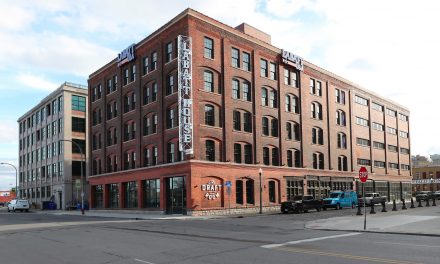