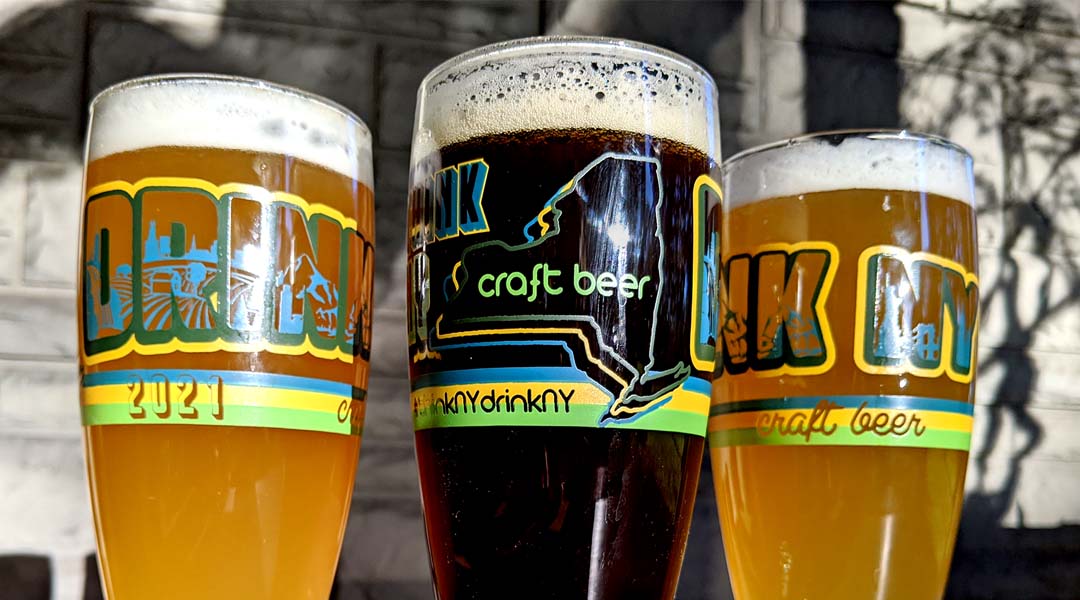 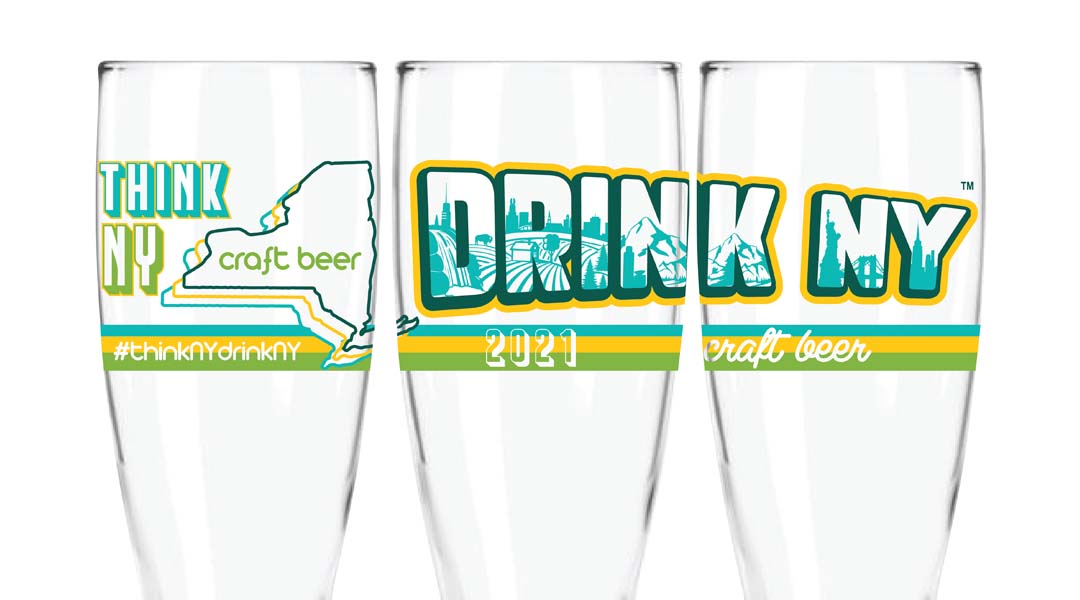 Each year, the NYS Pint Days Glass features a unique design that celebrates New York State craft beer. The 2021 design features symbolic elements that represent each of the state’s diverse craft beer regions. Once they’re sold-out, they are gone forever and will not be reproduced. 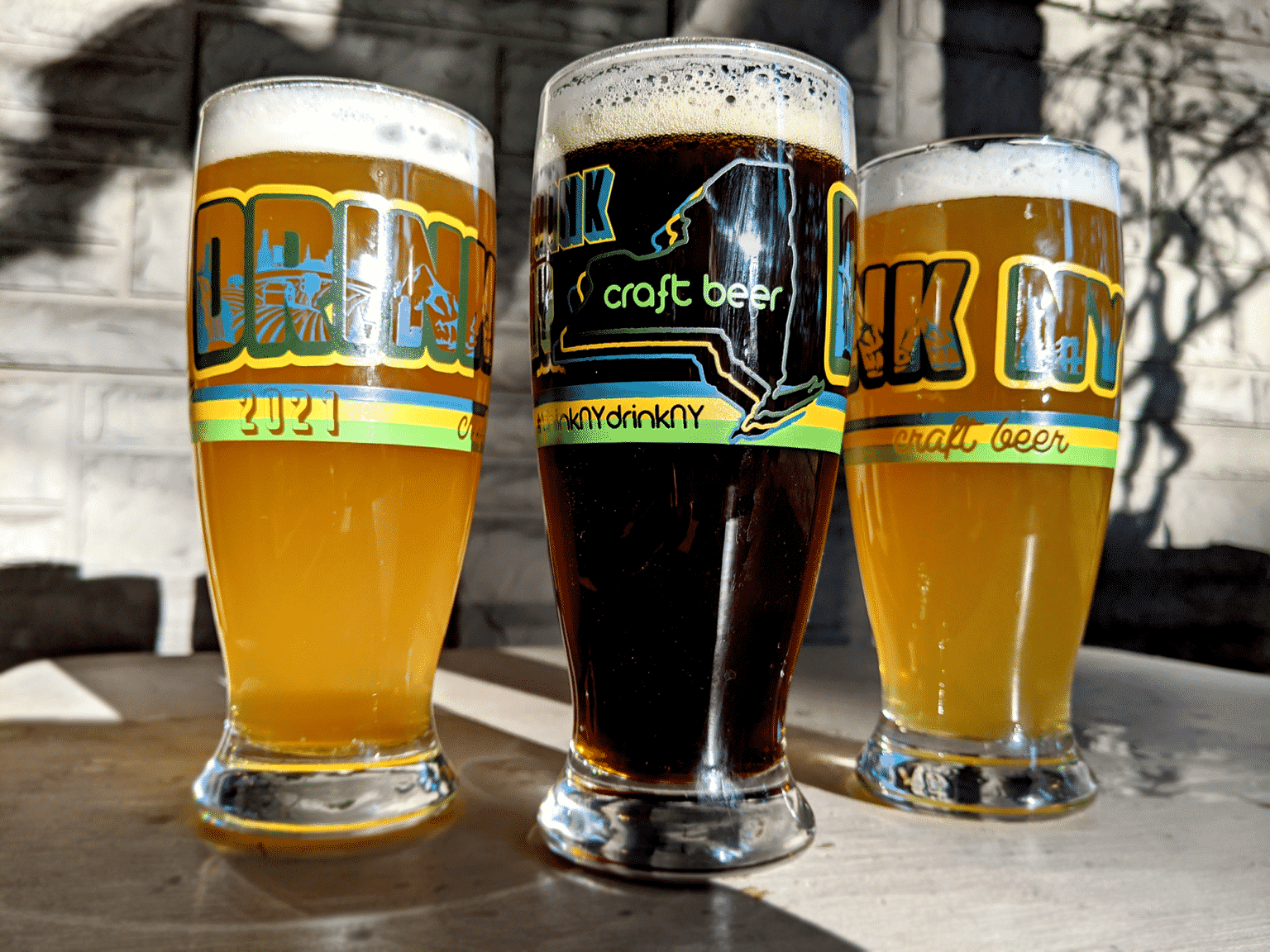 “Last year, breweries sold 15,000 glasses. This year, we were only able to secure 17,000 glasses due to a glass shortage, so we encourage everyone to find your closest brewery that carries these and get them fast before they’re gone,” Leone adds. 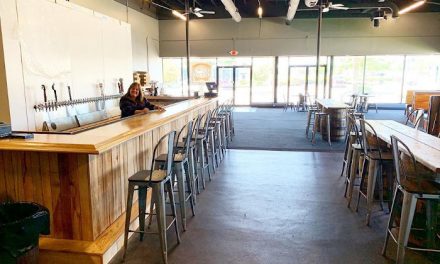