As ambassadors of Buffalo beer, we at the Buffalo Beer League drank our fair share of locally crafted goodness last year. Whether it was at one of the year’s many killer events, from the Buffalo Brewers Festival to Buffalo on Tap, during Buffalo Beer Week and Farm to Pint Week, or during one of our many trips to a brewery, we imbibed on many a memorable brew in 2017. And we’d like to share those offerings with you.

2017 was yet another banner year for Buffalo beer. From the openings of Riverworks Brewing at Buffalo Riverworks, Pressure Drop Brewing in the Barrel Factory, SATO Brewpub, West Shore Brewing in Clarence and the 42 Below Barrel Room at 42 North Brewing to the expansion of Buffalo Brewing Company and milestone anniversaries for Pearl Street Brewing, Community Beer Works and Woodcock Brothers Brewing, this last year featured a number of notable local beer happenings. And that’s not even to mention big beer news like 12 Gates Brewing teaming up with 103.3 The Edge for a new beer and New York Beer Project partnering with Perry’s Ice Cream for a series of new ice cream inspired beers.

And now, without further ado, I present Buffalo Beer League’s Favorite Beers of 2017. I, along with fellow BBL co-founder Scott McMillan sat down over a few cold ones to hash this list out. With 2017 now in the books, 2018 is already shaping up to one hell of a ride for local beer. In addition to the Buffalo Niagara Brewers Invitational returning, along with tent pole events like Buffalo Beer Week, Buffalo Brewers Festival and Farm to Pint Week, 2018 will also host the inaugural Can-Am Beer Festival. Beyond that, MyCity Brew will release their long-awaited ultimate Buffalo beer, Big Ditch is expanding their brewing capabilities, Community Beer Works is moving to a new location and opening a new three-story brewpub in Niagara Falls, Frost Brewing and Stillhouse Brewing are on the horizon, plus who knows what else will pop up. Now is a great time to be a fan of Buffalo beer. 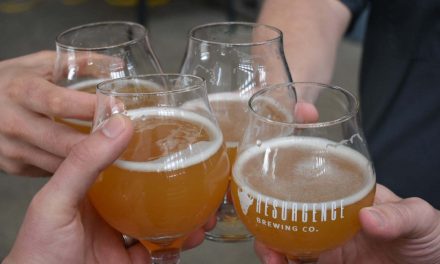 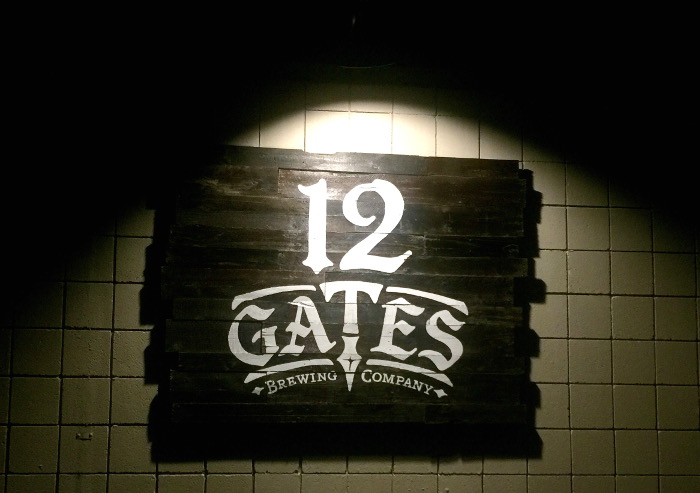