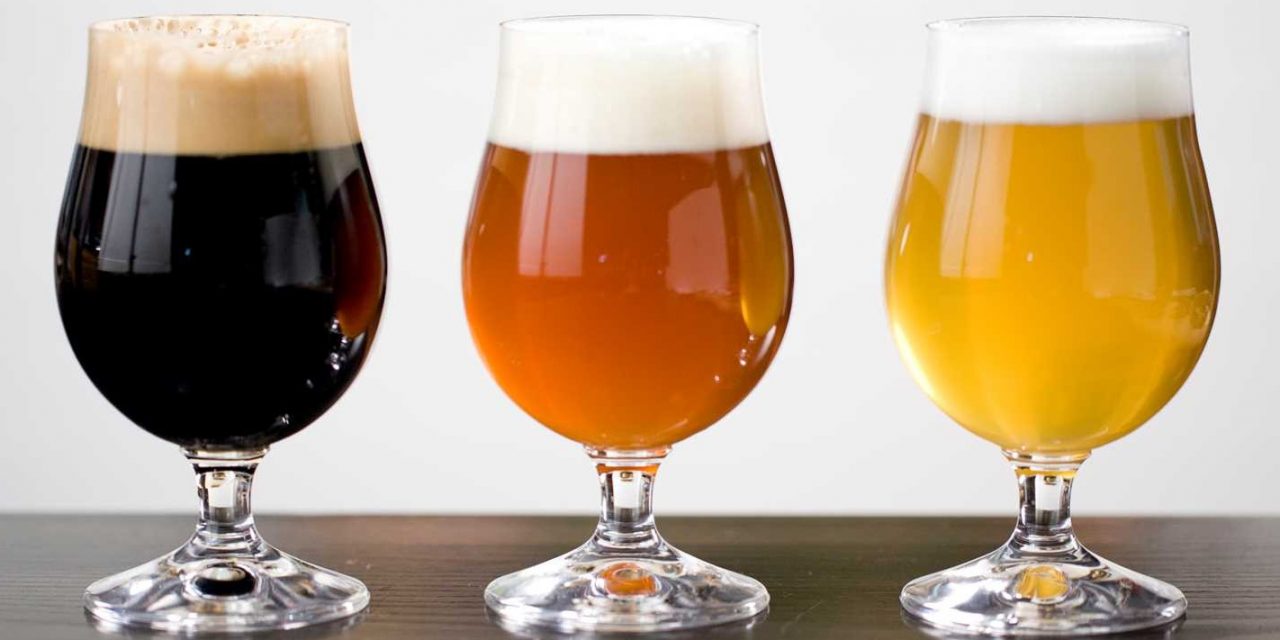 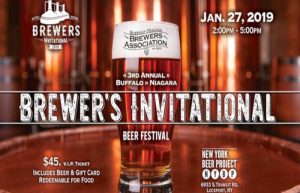 The 2019 Brewer’s Invitational features an extensive beer list of over 50 unique brews full of new one-off creations and more recognizable flagship brands. The 2019 Brewer’s Invitational will take place January 27, 2-5pm, at New York Beer Project. Pre-sale tickets are available online (more on this below), at select breweries, and at the door come Sunday (if any still remain).

I scoured the list and came away with 11 beers I believe are ‘must-try,’ including some new haze from 42 North, two new beers from Belt Line, a couple of wacky Brut IPA’s, a few adjunct stouts and so on and so forth. Now, I know this list is by no means the be-all-end-all – there are so many good beers to try come Sunday. Rest assured that there are plenty of others we will be partaking of that did not make this list.

So, print this list out, copy it down or just remember a few of these. Something we’ve found helpful is printing out the beer list and then highlighting those beers you want to try. Happy drinking! 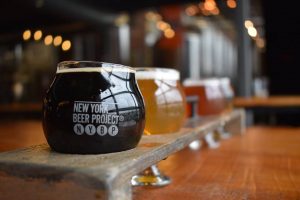 12 Gates Brewing Don’t Stop Meow Brown Sugar, Cinnamon Roasted Habanero Porter: It’s going to be pretty damn cold on Sunday, so thankfully 12 Gates is bringing a beer capable of warming us up. And the play on the Queen song title is a nice touch.

42 North Brewing Pilot Bob New England IPA: A new hazy juice bomb brewed with Azacca, Citra, and Cashmere hops for big tropical fruit flavors and aromas. I do like myself some haze, and 42 North brews up some tasty ones.

Belt Line Brewery & Kitchen Rye Nelson IPA: Head Brewer Erik Greiner told us this one was brewed to emulate Alpine Beer Company’s Nelson, which is a beer I’m a fan of. Plus, I really enjoyed all of Belt Line’s launch beers, so we expect this one to be good as well. I’m also looking forward to their Crosscut Stout with Barrel Aged Whistle Pig Coffee since Crosscut is one of our favorite beers they’ve brewed thus far.

Brickyard Brewing Company Pairs Well With Surrender Chardonnay Barrel Aged Brut IPA: Like I said about Milkshake IPA’s, Brut IPA’s can also be hit or miss, but I’m very excited to see how the chardonnay barrel aging plays with this style. I also have to include their White Bronco NEIPA, because I’ve been told that this latest batch will only be nine days old come event time. I’m salivating. 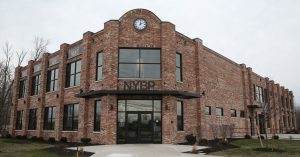 One-Eyed Cat Brewing Champ Stamp Vermont-Style IPA: I’ve been lucky enough to have tried a few brews from the fine folks at One-Eyed Cat and I have yet to be disappointed. I’m also a sucker for a good IPA, which I assume Champ Stamp will be.

SATO Brewpub Tom Bruz Brut IPA w/ OJ: Leave it to SATO’s Drew Hardin to have fun with Brut IPA’s. I really enjoyed his Momotaro (Brut IPA with white peach), so I can only assume this one will be tasty as well. And bonus points for the beer name.

Limited tickets remain for the 2019 Brewer’s Invitational are on sale now for $45 and can be purchased at Eventbrite (Designated Driver tickets available for $10). Guests will receive a commemorative festival glass, voucher (good for any beer themed plates from NYBP’s menu) and access to all of the over 50 beers available. 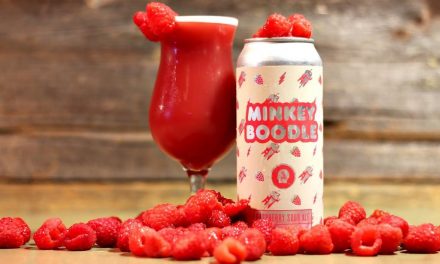