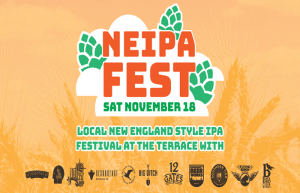 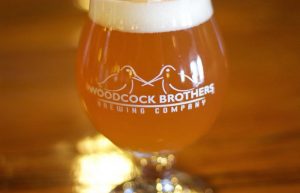 Woodcock Brothers Brewing is turning five years old on November 18 (12pm) and in honor of the special occasion, they are tapping not one, not two, not three, not four, but five specialty brews at their 5th Anniversary Party. The limited beers include a Barrel Aged Honey Saison (aged six months in Tommyrotter Gin Barrels), Barrel Aged Salted Caramel Porter and Barrel Aged Nitro Irish Stout (both aged six months in Heaven Hill Bourbon Barrels) and a pair of IPA’s on cask (TBA). There will also be free chowder (until supplies run out) and live music all day from 12-10pm. 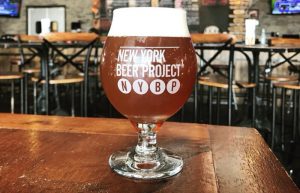 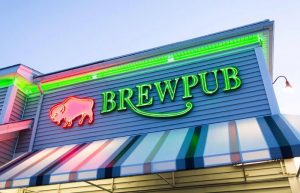 12 Gates Takes Over the Taps at Buffalo Brewpub

12 Gates and Buffalo Brewpub have teamed up on the new Buffalo Breakfast Stout, and while that beer won’t be ready until December, you can enjoy a number of 12 Gates’ beers as they take over the Brewpub on November 3 (4-7pm). Head brewers from both locations, Scott Shuler (12G) and Chris Townsell (BB), will be on hand to shake hands and kiss babies, while also talking beer as they possibly imbibe a few. 12 Gates will have their flagships Cherry Vanilla Wheat and West Coast Style IPA on tap, in addition to their well-received Mountains of the Moon NEIPA.