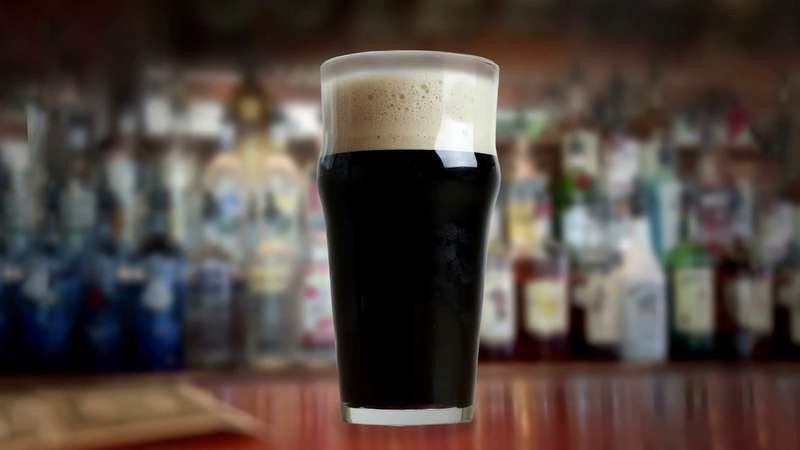 Another year, another sold out Winter Hop Fest at the Gene McCarthy’s, an event that is quickly becoming a must-attend in the Buffalo beer community. Not only is the beer top notch year in and year out, this year very much included, but for the past two years Mother Nature has more than cooperated. Today was a touch on the cold side (when compared to last year’s unseasonable weather), but at least it didn’t rain, or, gasp, snow. It still is February by the way. Presenting the Executive Board of the Buffalo Beer Goddesses.

We know we’re weird. When we go to beer festivals, we take a lot of pictures, keep a lot of lists and take a lot of notes, so articles like this can be possible. With an honorable mention to Woodcock Brothers’ brand new XPA 6.2 (which was damn good in its own right), these were our favorite beers from the 3rd Annual Winter Hop Fest (in no particular order): 42 North Brewing GMO New England IPA: You could put Galaxy and Mosaic hops in just about anything and we’d drink it. We get it, we’re suckers. Maybe even homers. But put those hops into a new 42 North New England IPA pilot and we’re sold. Hence why it made this list – you guys remember Preemption right? Enough said. Community Beer Works Bang A ‘Uey New England IPA: This was a great debut for this beer. Super juicy with loads of oats and sexy Mosaic hops. Looking forward to this being on tap at CBW soon. The Big Ditch team is all smiles.

Big Ditch Brewing Innovation Series: Dave’s New England IPA: The future Lock IPA #4 makes another one of our favorite beer lists (check out our Buffalo Niagara Brewers Invitational highlight list). Big Ditch knows their way around hazy IPA’s and this entry into the Innovation Series was no different – a hint of melon with a nice soft finish. Domres and Jowett with a photobomb from West Shore Brewing’s Josh Dziomba.

Buffalo Brewing 1825 Triple Dry Hopped 1825 IPA: This one was all the hops. El Dorado and Amarillo in the whirlpool and triple dry hopped with Idaho 7 and Azacca. And it was only 5.5%. We’re already planning a trip to the brewery to drink some more of this bad boy. Old First Ward Streaker IPA on Cask: MOAR GALAXY HOPS. Just the right amount of dank in this cask version of Streaker. We might have to put Galaxy hops on our toast in the morning to satisfy our addiction. Thin Man Amarillo Double IPA: A great representation of Amarillo with some melon notes and a slightly bitter finish. CBW’s resident photag Kyle gets the camera turned on him.

*****Many thanks to our man-on-the-scene Mark Jowett for the photos and the tasting notes. Without him this would not be possible. 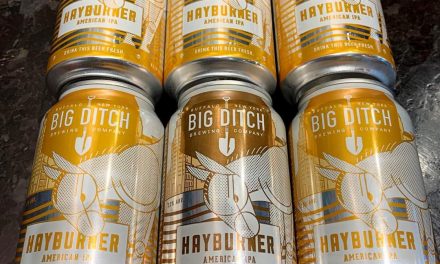 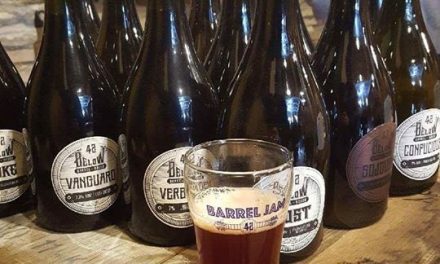