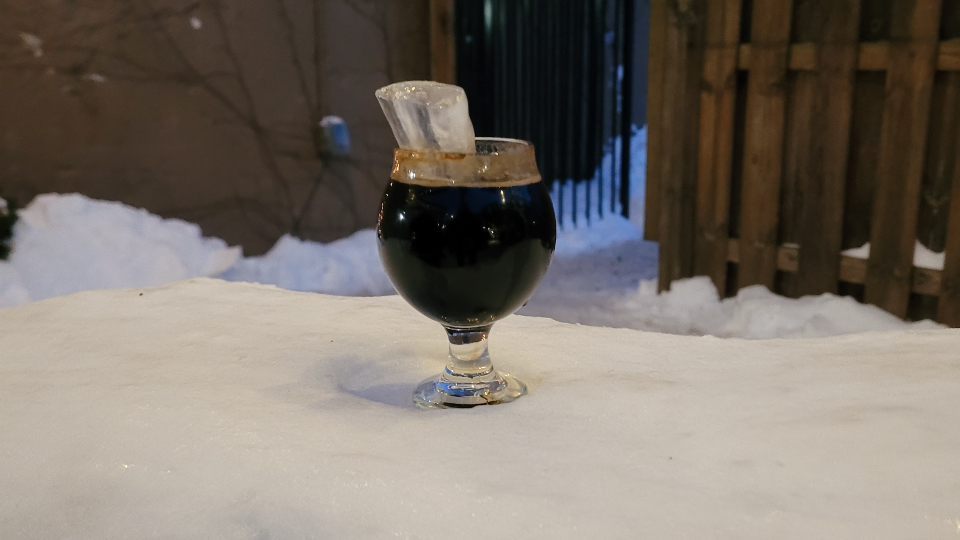 42 North Brewing Company will host its third Barrel Jam Barrel-Aged Beer Festival on February 4. The event celebrates the art of barrel-aging beers with live music and winter sports around the brewery “campus” at 42 North.

Other popular features of the event include a Rail Jam ski/snowboard competition hosted by Holiday Valley with a ramp and rail set up in the alley behind the brewery. That evening, the festivities continue with the jam sounds of Functional Flow in the taproom from 8-11 pm. 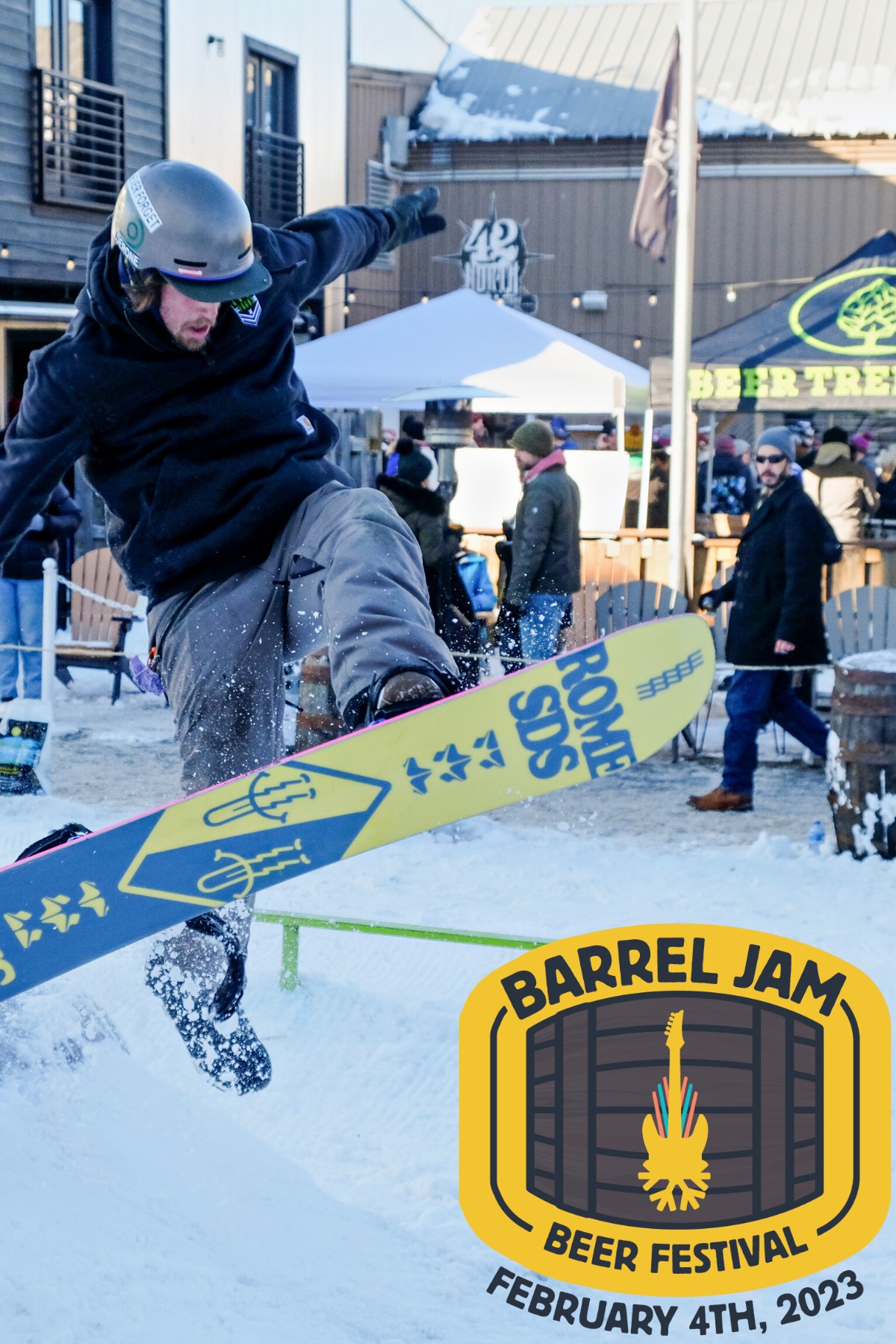 “This is one of our favorite events of the winter,” states 42 North Founder, John Cimperman. “It’s a great opportunity for beer lovers to stretch their boundaries with some of the most unique barrel aged beers in the country,” he added.

The event runs from 2 pm until 5 pm, with VIP ticket holders getting a special one-hour advance tasting window starting at 1 pm. All tickets include a complimentary tasting glass and a food voucher for Fat Bob’s BBQ. VIP and
pre-sale general admission tickets are now on sale here. 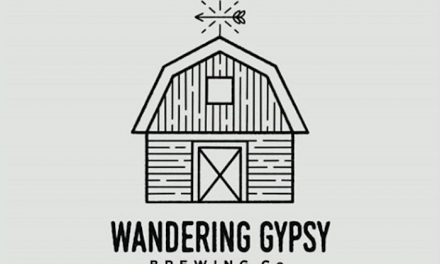