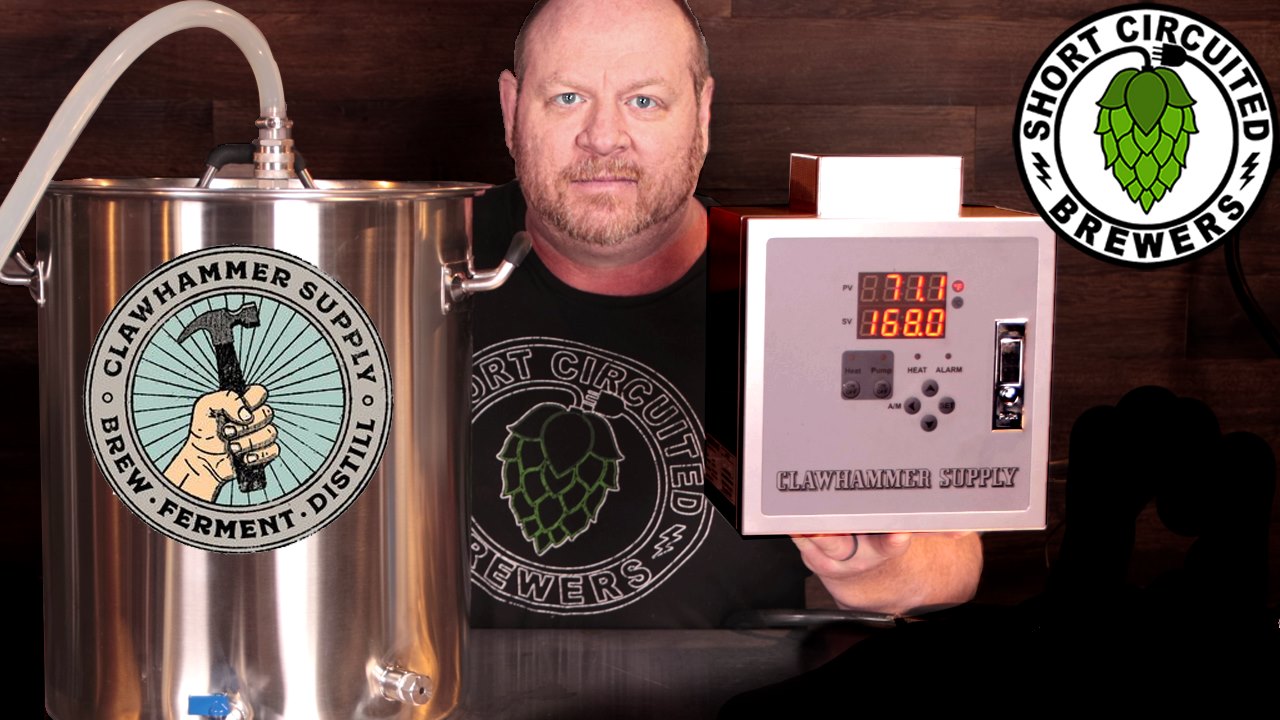 The members of Das Hausbrauers share many things in common: we’re almost 100% South-Towners, we’re mostly teachers, and most of us are all-grain brewers.

The latest trend for the club though, is to ditch the propane and go electric. Many brewers who started in their driveways and garages are getting out of the cold Buffalo winters and heading indoors. I personally brew on a Grainfather and a Robobrew. You can find videos on each at youtube.com/wnybrews

To get a better understanding of current electric systems (pun-intended), we’re joined by Brian Huntley of Short Circuited Brewers. His Youtube channel also has video about the systems, and admittedly, has much better videos!